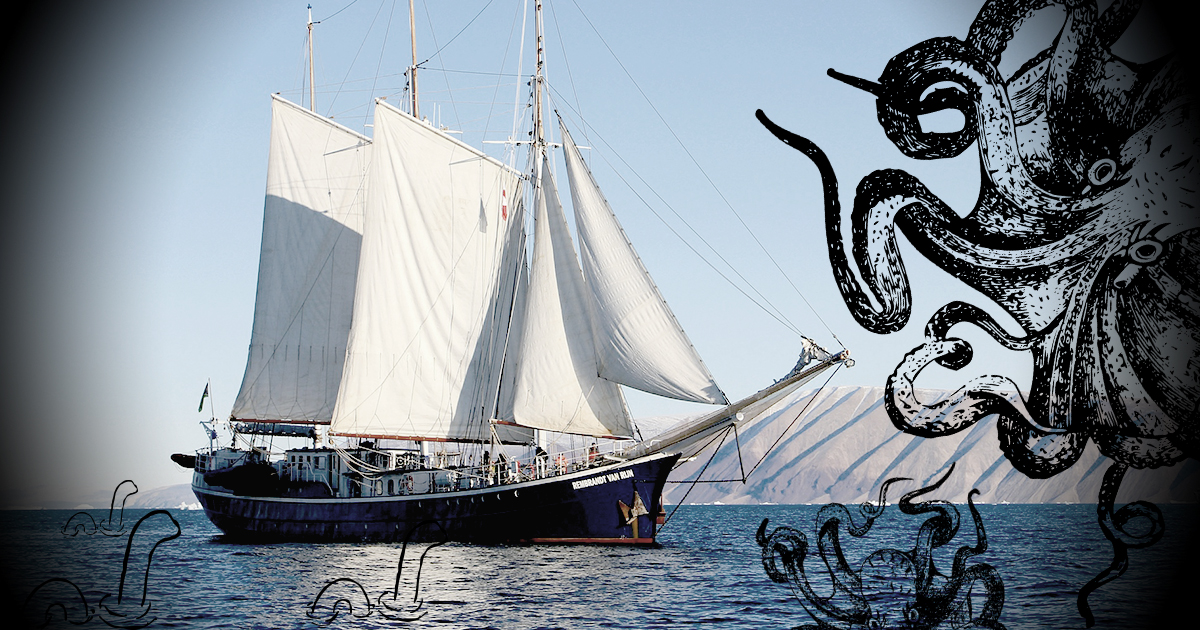 Ships are the reason a lot of us live where we live today. Early world explorers and settlers traveled for weeks and even months on boats looking for a new world. Looking for a place to start a new life.

These vessels were constantly swaying and when you're out there there's nothing but open water for miles and miles in every direction.

It's enough to drive you crazy.

Today, most people just jump on a plane to visit another country, but not too long ago the main method of transportation was by boat. I have relatives who traveled here on a boat, as do many of us.

These journeys took months, and they weren't easy. Immigrants would often send one family member ahead to America and that person would work to save up enough money to bring the rest of the family over. 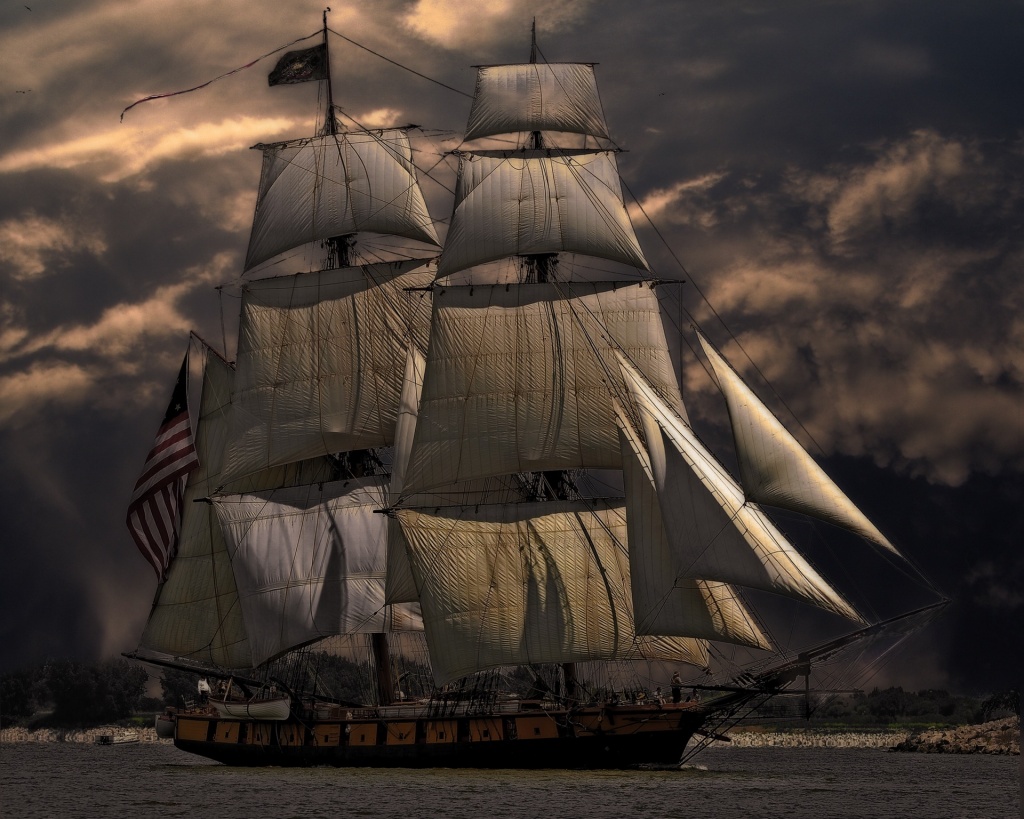 During the early days of travel, sailing ships were used for transportation. These ships relied on the wind to move, and they needed to be waterproofed to ensure some safety during the trip.

Early waterproofing methods involved either creating water-tight joints or calking with oakum, a hemp material tarred with either a pine tar or a petroleum byproduct. Hot pitch or paint were also used below the waterline. That layer was then often covered with either a mixture of tallow and additives or copper plating to finalize the waterproofing process. These methods took more time than the synthetics and water-repellent coatings we use today.

A lot of those who were out at sea on their waterproofed sailing ship claim to have spotted some ... interesting creatures during their journey.

Conditions on the ship were not ideal, to say the least. Aside from first and second class, many people traveled in steerage. In 1911, the following was said in a report to President William H. Taft of the steerage conditions:

"The open deck space reserved for steerage passengers is ... subject to the most violent motion, to the dirt from the stacks and the odors from the hold and galleys... Toilets and washrooms are completely inadequate; saltwater only is available."

The ventilation is almost always inadequate, and the air soon becomes foul ... All of these conditions are naturally aggravated by the crowding. "

With conditions like this, we can only speculate what toll it took on people's minds.

Back then, when travelers were immigrating to new countries and fisherman were out at sea, no one really knew a lot about the ocean. Including what was in it.

In as far back as the first century, there was a theory that the sea held an equivalent of every animal on land. There was thought to be a sea dog, sea goat, sea lion, etc. These were often reflected on maps, such as the famous Carta Marina (published in 1539). The wealthy hung these maps in their homes which featured creatures that reflected descriptions in books that were considered scientific fact.

These tales and sightings of sea creatures weren't just limited to those at sea. If a sea creature washed up on land, no one knew what it was and their descriptions were often embellished. Imagine a game of telephone.

The creatures sailors, travelers, and land folk saw are believed to have been the same creatures we know today as seals, squids, whales, and more. You might be scared if you saw one of these animals for the first time, too. You might even embellish your story a little bit.

Over time, developments in science enabled a better understanding of the ocean and what it held. Maps began to change and were manufactured in a way that was beneficial to sailors. Printing presses made it easier to spread the word on what was known within the ocean, and the stories died down a bit.

Today, nearly 95% of the ocean still remains a mystery to us. Perhaps these creatures retreated into the ocean's depths once sailors began to spot them?