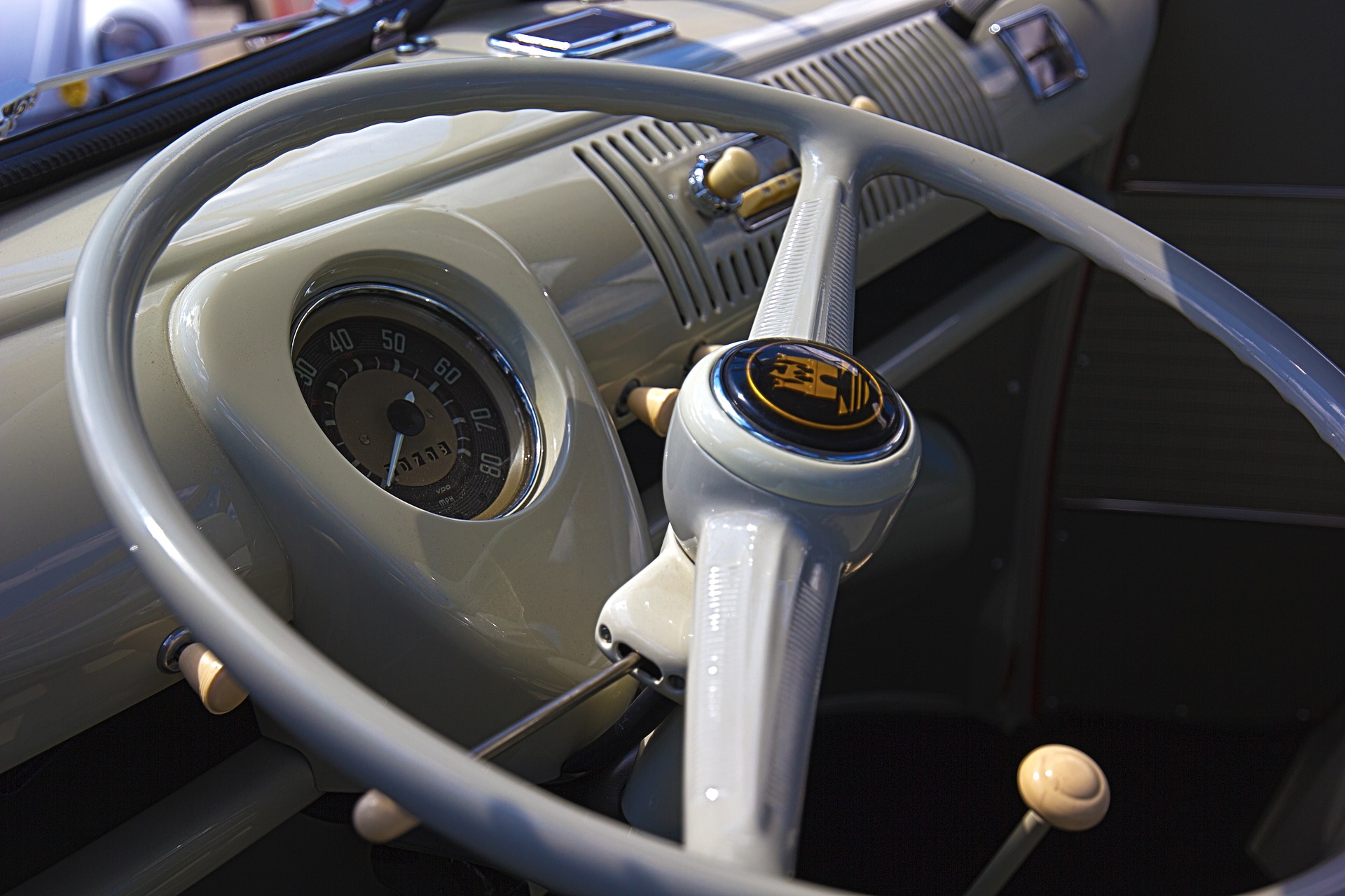 When learning to drive, the instructor may have told you to place your hands at 10 and 2— your right hand where the 2 would be on an analog clock and your left hand where the 10 would be.

This was the standard among driving instructors and schools for decades. It was likely decided to be the correct way to drive before the 1990s when airbags were not standard in every vehicle.

During this pre-power steering time, steering wheels were much larger in diameter and it gave the driver leverage when turning the wheels. It required turning the steering wheel more than modern cars do because the wheel-to-steering angle was higher. 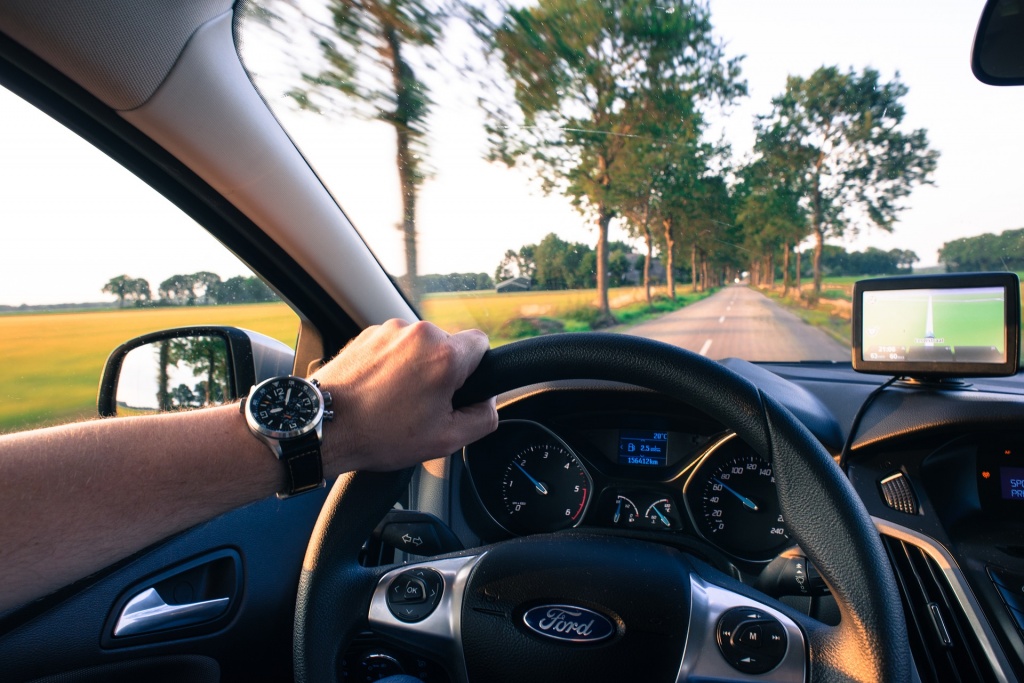 Since power steering was invented, the 10 and 2 position is no longer recommended and can be especially dangerous in vehicles with smaller steering columns. According to AAA Manager of Driving Training Operations, the best position for hands is at 9 and 3— also known as —parallel position.

The 10 and 2 position was suggested before power steering was developed. To turn the steering wheel, drivers needed more force than what they need today and pulling down on the wheel was easiest. The addition of power steering and airbags made it more dangerous for the driver to place their hands up higher on the wheel because the driver is more likely to be hit in the face with their hands if the airbags go off.

The National Highway Traffic Safety Administration reports the types of injuries a driver can suffer from a deployed airbag such as broken noses, fingers, and arms. If your hands get in the way of the airbag's line of projection, it could increase the severity of the damage. When an airbag is triggered, hot nitrogen gas fills the bag and forces the plastic on your steering wheel open. It then moves towards the driver at 150-250 mph, which could break or severely injure your hands if they're in the way.

In addition to increases safety, the position also allows the driver to maintain good control of the wheel because they can move 180 degrees in each direction and easily move back to the center. It improves the driver's stability which is especially important for new drivers and gives drivers a good idea of which direction the wheels are pointing and how to straighten them.