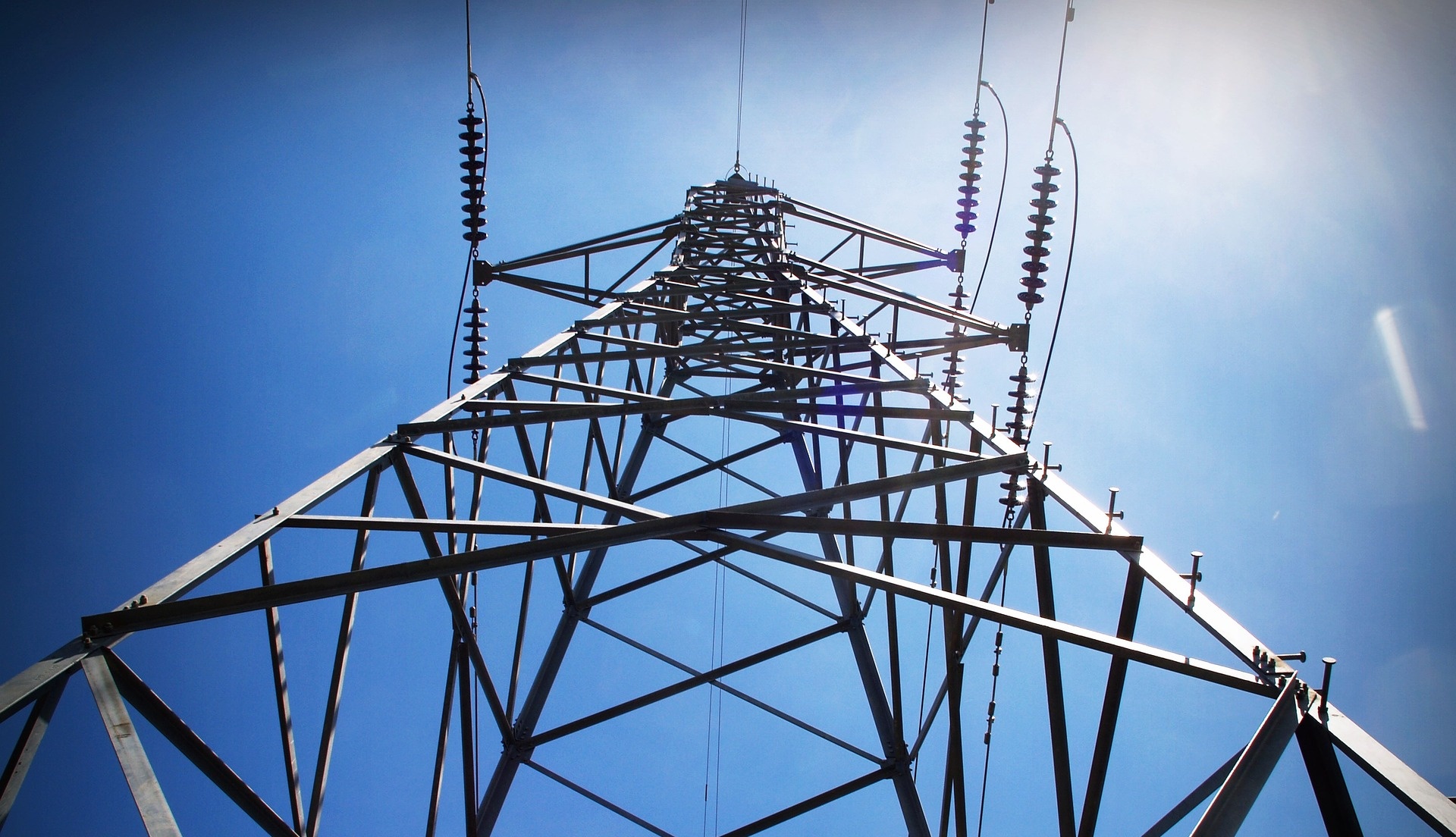 Much unlike the many alternative energy efforts undertaken daily across the globe, the Asian Super Grid is not so much a response to the consumption of fossil fuels as it is to natural disaster.

It's already been over five years since the combined tragedy of an earthquake, tsunami, and nuclear meltdown nearly destroyed Northeast Japan — and with the recent news of a 7.8 magnitude earthquake striking near New Zealand (a tsunami has been declared possible, if not likely), the memory seems unsettlingly fresh again.

Representatives from Japan, China, South Korea, and Russia met in Beijing to sign a memorandum of understanding (MoU) to —conduct technical and economic feasibility studies toward creating the international transmission network in Northeast Asia. "

Following the disaster that befell Japan in 2011, Masayoshi Son — CEO of Softbank Group, a telecommunications company — founded the Renewable Energy Institute (REI). It wasn't long before REI conceptualized the Asian Super Grid; yet, at the time (and even now, to some extent) the idea was met with skepticism. Son has said that —many people said it was a crazy idea, and they also said that it is neither economically or politically feasible. " Witnessing the representatives from the four aforementioned countries happily posing for a photo proves at least half of that statement to be untrue.

Why is this so important?

Currently, there are about 4.436 billion people in Asia — that's about three-fifths of the entire world population. The four countries backing REI's Super Grid generate and consume about 80% of Asia's electricity. Joining these grid systems will directly contribute to the production of surplus energy — so while Mongolia is ripe for wind energy harnessing, Japan might not have the land resources to begin production of massive wind turbine fields. As such, Mongolia's produced energy can now be distributed throughout the Asian Super Grid once its own energy requirements are met.

The goal is to reduce or replace the energy output of power plants — especially of the nuclear variety, but also of fossil-fueled plants. It is specifically important to consider the vast amount of land that holds this huge population — the terrain differs vastly across this proposed stretch of land; therefore, hydroelectrically-generated energy may be sent back toward the dry plains of the midland, ridden with solar panels and vice-versa.

Also, it seems that the economic feasibility has also been addressed:

The numbers look great, the politicians look happy — so what is the hold up? Well, naturally, anything worth doing requires a great deal of preparation, so the countries are likely planning on how they will fund, fuel, and execute the massive production process that will inevitably be taking place.

Don't forget: solar panels, wind turbines, hydroelectric dams — they're products of steel, oil, and coal; so in the transition from fossil fuels to green energy, there may be a heavier reliance on the age-old resources in the meantime.