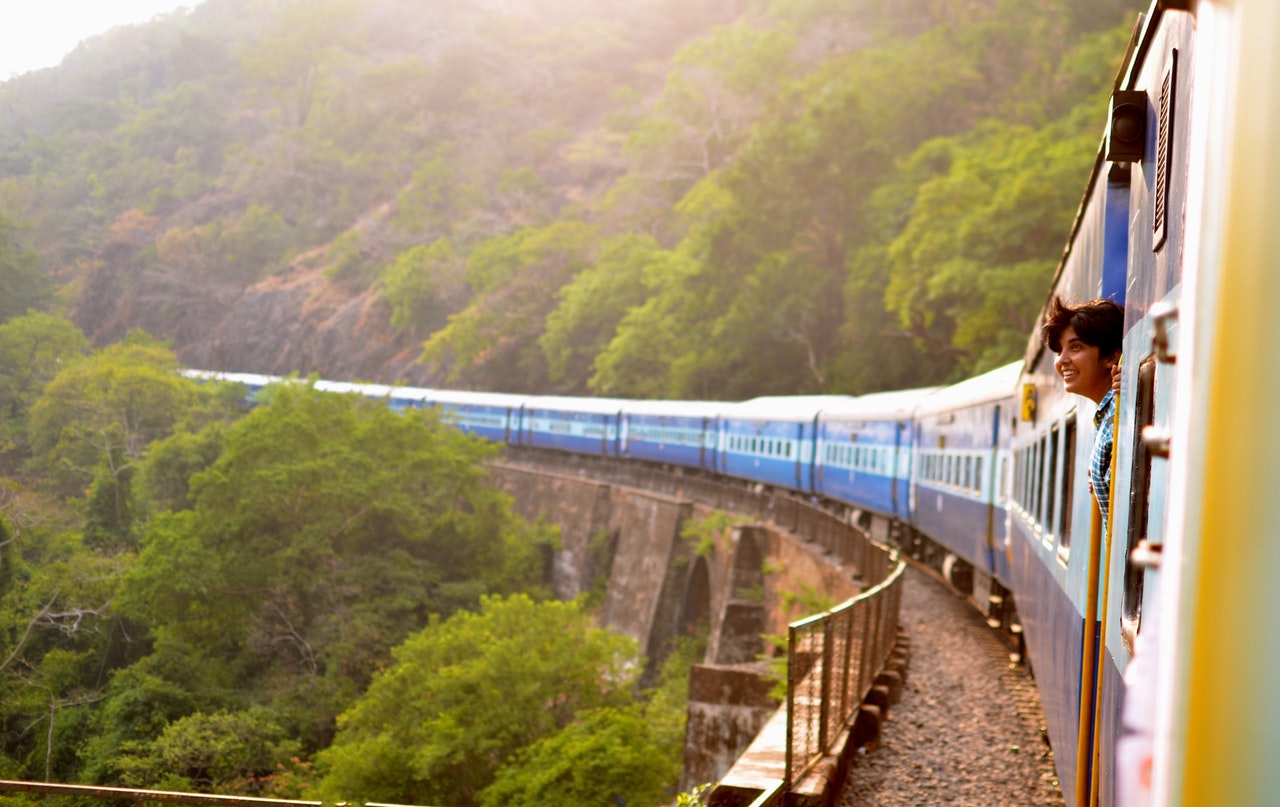 Trains kicked off a massive change in the way that we do things as a civilization, and they continue to evolve as technology develops.

Before trains, it took months to cross a country. When they were introduced, it took days. Goods could be transported across states quicker than ever before. 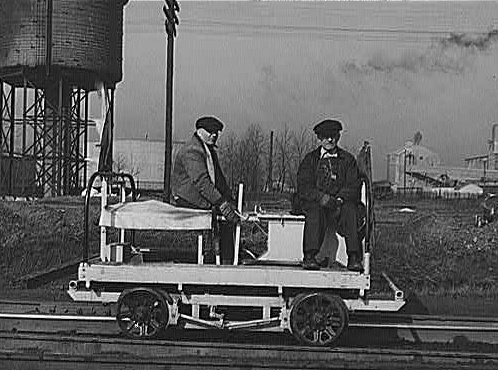 Introduction of the Locomotive

The earlier forms of transportation were human- or horse-powered. Wagonways and hand propelled cars were used from the 1500s through the time locomotives were introduced.

These wagonways involved tracks— much like train tracks— that enabled larger loads to be moved without needing more man/horsepower.

Wooden rails were updated with plates of cast iron in the late 1760s. This cast iron was an important element of the success of the locomotive.

Mechanical engineer James Watt revolutionized the industry with his Watt steam engine in 1781. Over the next few years, the steam engine was improved upon and spread across Europe and— soon— the entire world.

Then, in the 1800s, trains changed everything.

Matthew Murray, an English inventor, is created the first moving steam locomotive in 1804. Then, a few years later, he invented the twin-cylinder, Salamanca locomotive, which was used publicly in 1812 as the first commercial passenger railway opened in England. 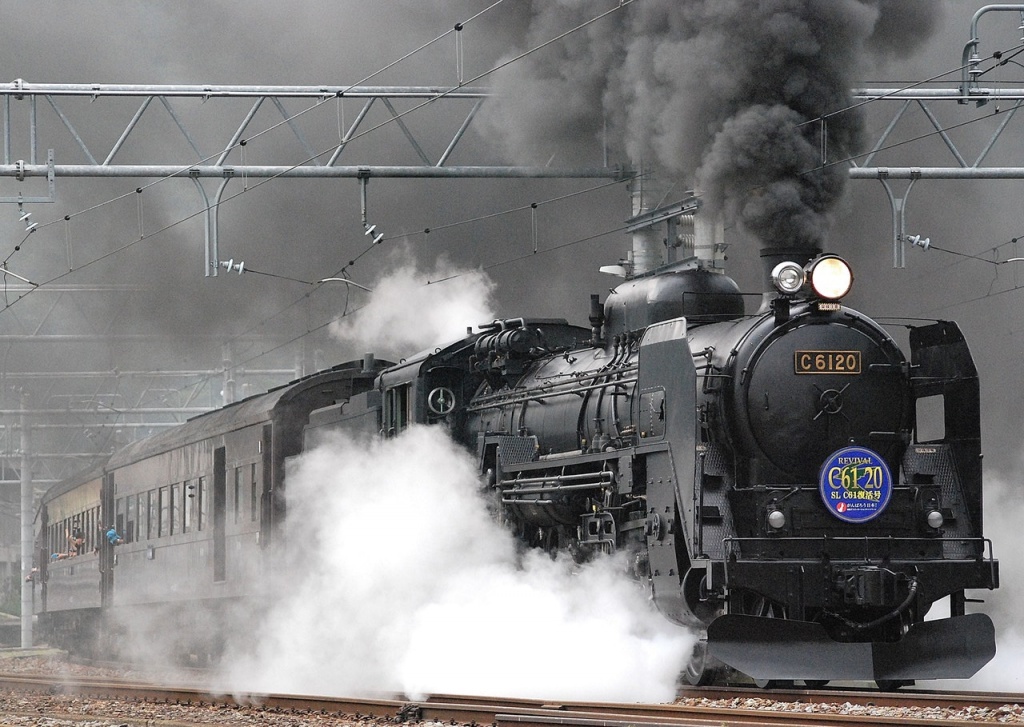 George Stephenson was another English engineer who created —Locomotion " in 1825. This train was able to pull 90 tons of coal while traveling at 15 mph.

The following year, the first North American railway appeared in Quincy, MA where horses hauled goods. In 1827, railways began to crisscross the United States, starting between Baltimore and Virginia. The first American transcontinental railroad was completed in 1869.

Diesel powered locomotives were used in Sweden starting in 1913, followed by the US in 1939. Throughout the years, improvements upon improvements were invented and implemented, with the first bullet train introduced in Japan in 1964.

Today, the Shanghai Metro holds the title of the world's largest urban transit system, boasting 420 miles of rail lines and over 270 stations.

How do they work?

The key lies in reducing friction. Those cast iron components of railroads enable wheels to move more easily over the tracks. Reduced friction means increased speed with less power to move them.

Rail lubrication helps to reduce fuel costs while helping to prolong the life of rails.

With the innovation of the rail industry, people were able to travel to places they've never been and trade goods easier than ever. And that technology is still widely used today and ever-expanding.