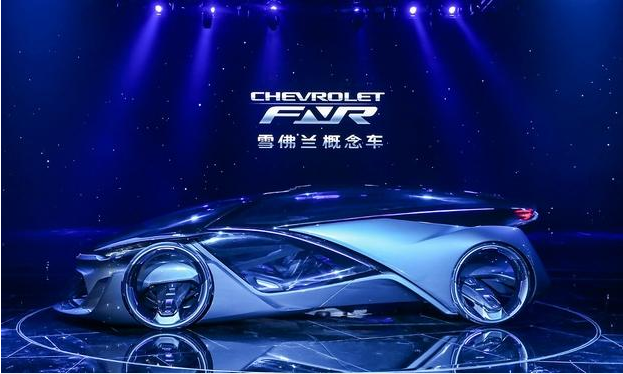 Chevrolet has recently unveiled the prototype concept for its self-driving vehicle, the FNR, at the 2015 Shanghai auto show held annually in the Chinese city.

FNR, an acronym for Find New Roads, follows the brand's theme of marketing toward young Chinese buyers. Currently, Chevy's Chinese market sees 60% of its buyers aged 35 years or younger. To compare, Chevy's American market for the same age range is only at 15%. —According to an Auto News article, Chevy recently announced its goal to have 1 million of its vehicles sold in China by 2020, and they took it upon themselves to showcase their technical expertise in the form of the FNR.

According to global Chevy chief Alan Batey, the car is "just the start of our efforts to meet the transportation needs of the future," and that GM is looking into the technological capabilities of the FNR.