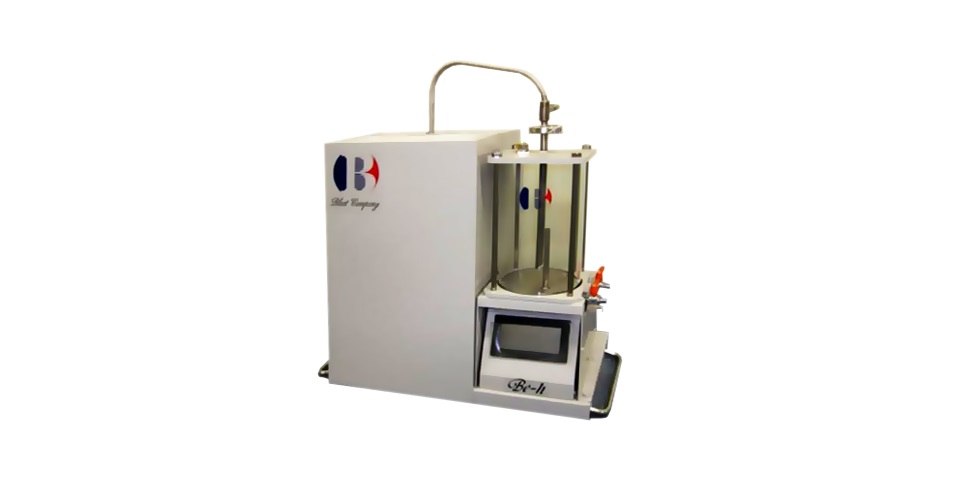 For years, one Japanese man has been hard at work creating a machine that will convert one of our society's most common items back into the oil from which it was made.

Akinori Ito, the CEO of Japanese company Blest, had an idea. What if we could take plastic that is normally discarded and chemically alter it to become a recycled form of oil? Plastic is essentially made from oil, after all.

The idea came to him based on the following facts: Japan (as well as much of the world) is running out of places to put non-biodegradable plastic waste and it's already causing problems in Earth's oceans. Burning plastic releases immense levels of CO2. And just to make plastic, we use about 7% of our annual petroleum use.

Ito's invention is safe, environmentally friendly, and efficient. In addition, it is small enough that it can be carried, and he plans to eventually have a line of products that are ready for both industrial and in-home use.

To convert the plastic, a user places it into the machine's storage chamber which is then sealed by a lid. The lid is connected to a metal pipe that leads to a separate chamber containing cool tap water. The machine heats the chamber containing the plastic to such high temperatures that the plastic is melted into a gaseous state. The gas travels through the metal pipe and is instantly cooled by the water. This cooling reaction converts the gas into oil. Two pounds of plastic can produce almost one quart of oil, using around one kilowatt of electricity, according to an —Inhabitat article.

Ito hopes that his machine will teach people the true value of plastic waste. He believes his invention can be used as a way to lessen problems in landfills and provide a useful form of fuel. In a video introducing Ito and his invention, which you can view below, he states that people don't see the value in their plastic waste, so they throw it away. With this new technology, Ito has made micro-production of oil a possibility; one that could potentially save users and the planet a significant amount of resources.