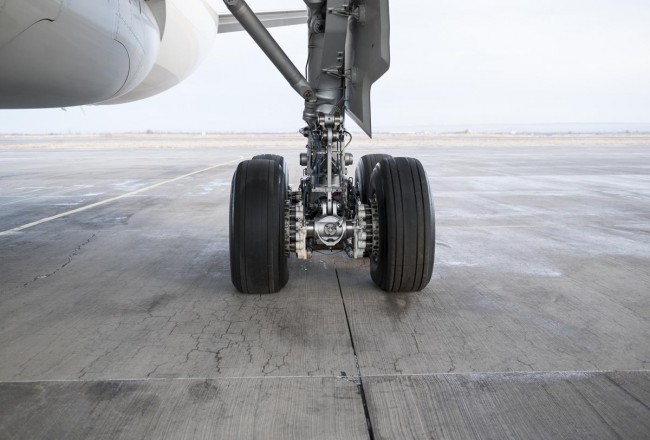 According to a TIME article, a 24-year-old man survived an 11-hour flight from Johannesburg, South Africa to London while hiding inside of a wheel well on a British Airways plane.

The man, who has not been named, was hospitalized in critical condition. Michael Daniel, an international aviation-safety consultant, told TIME that, —When they hide up in the wheel well, either they are crushed by the wheel or [succumb to the] high altitude and extreme temperatures. " At the heights in which planes fly, he noted that, —The lack of oxygen will kill. "

In April 2014, a 16-year-old boy stowed himself away on a 5-hour flight from California to Hawaii. After enduring altitudes of up to 38,000 feet and below-zero temperatures, the boy was able to get up and walk away from the plane upon landing. At that height, the lack of oxygen takes almost immediate effect. Ironically, the cold temperatures slow down a body's vital functions and, in turn, allows the stowaway to survive, even without adequate oxygen.

Although feats such as these bewilder aviation experts, they also raise concerns over airport security. To get close enough to an aircraft on the ground, a person would have to elude several types of airport security, including closed-circuit cameras, wire fences, and personnel on the ground.

The TIME article concludes with one last quote from Daniel: —If a stowaway can get to the aircraft, so can terrorists and that's very scary obviously.