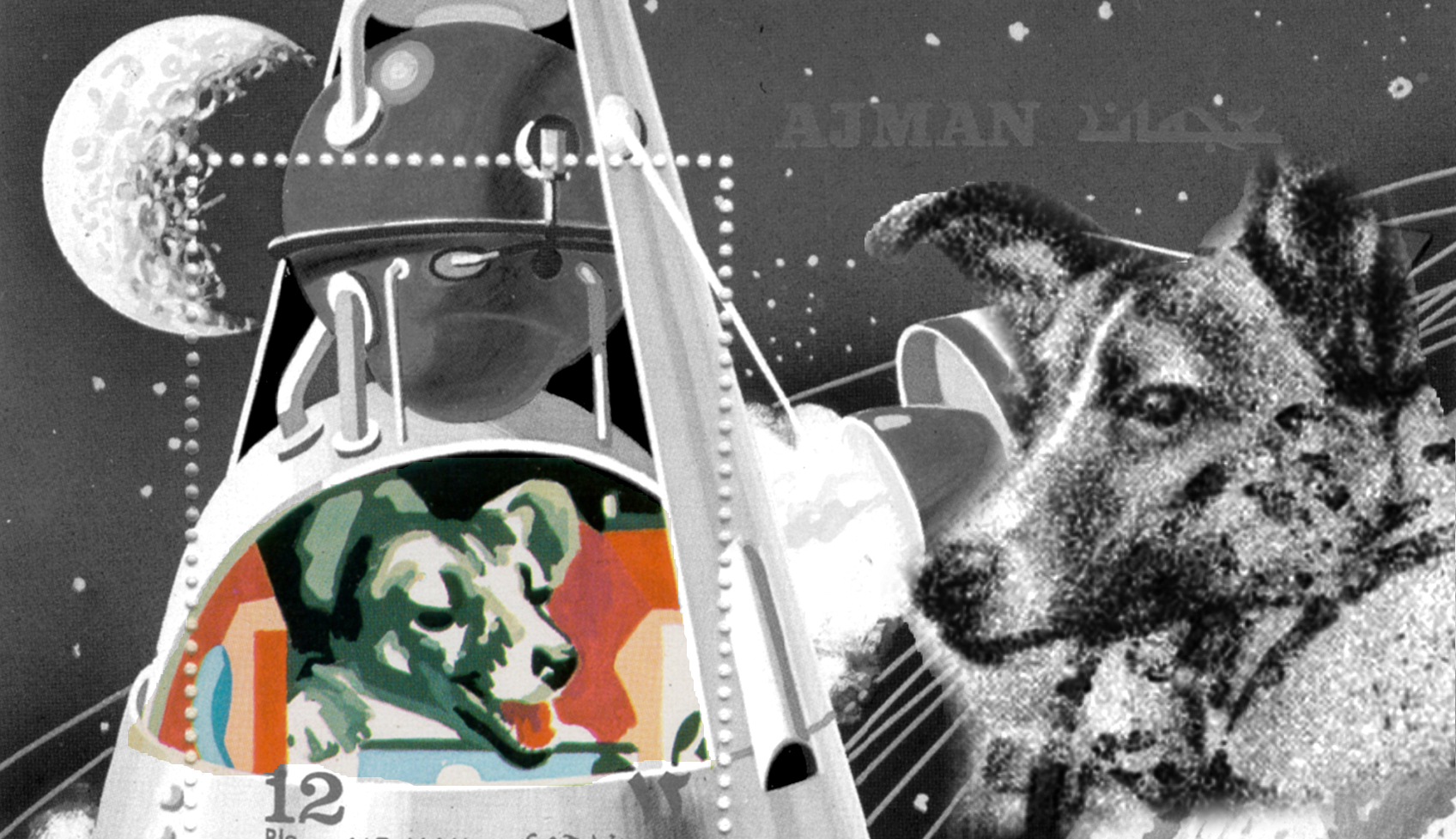 —Laika was quiet and charming ...I wanted to do something nice for her: She had so little time left to live. " With the case of Laika, the uniquely dubbed "Soviet space dog," there seems to be little evidence to suggest why such a tragedy came to pass.

If you've never heard of Laika, perhaps you'd find comfort in knowing that the former stray and 11lb. Soviet hero would likely have already passed on due to natural causes (barring any extraordinary, record-breaking situation), having been born in 1954. However, the young dog had much life to live when it was catapulted into space in a kennel-sized space cabin and left for dead.

The few photos that exist of Laika are incontestably adorable, and all of the comments regarding her temperament are overwhelmingly positive; inevitably, it seemed, Laika's charm was not enough to save her from a journey that a group of Soviet scientists and astronauts were too afraid to attempt themselves. 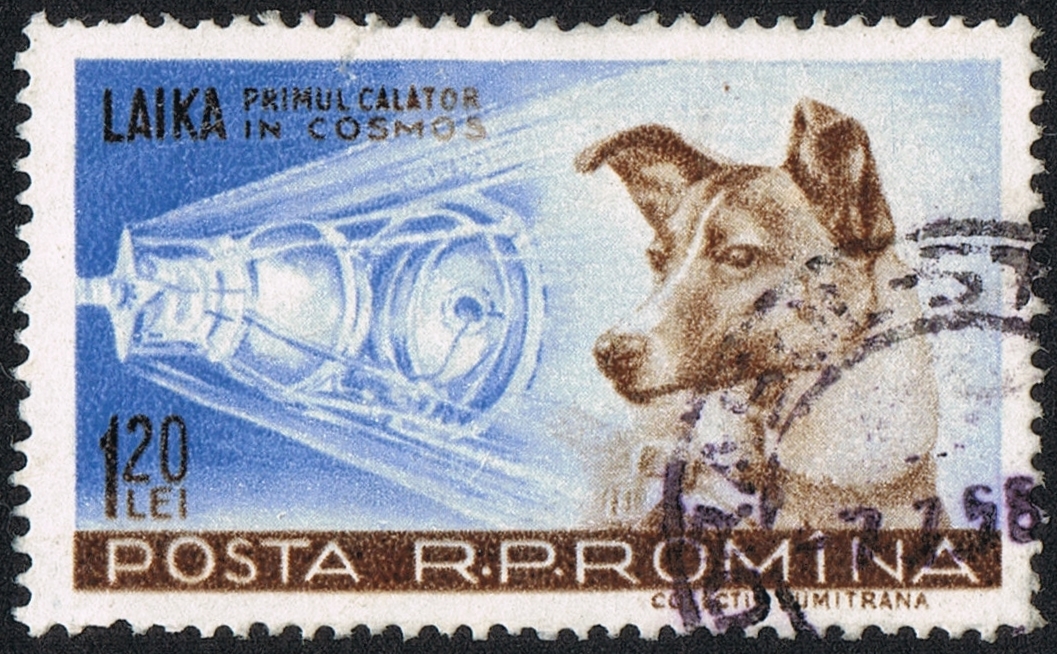 The flight was conducted in 1957 and was intended to shed some light on the possibility of manned spaceflights — as the competition and tensions between Soviet Russia and the United States grew exponentially, so too did the desire to have the first manned flight into orbit. With both sides striving toward the same goal, both NASA and the Soviet Space Program had invested in questionable experiments and undertakings in order to further their knowledge on the subject. Laika's journey was one of those endeavors.

Most frustratingly, it seems that whatever evidence was gathered in the few minutes before her death — which occurred shortly after take-off due to overheating — was entirely inconsequential:

— ...The more time passes, the more I'm sorry about it. We shouldn't have done it ...We did not learn enough from this mission to justify the death of the dog. "

Furthermore, according to one of the technicians of the capsule, the team had always known that Laika would not survive the flight:

"...after placing Laika in the container and before closing the hatch, we kissed her nose and wished her bon voyage, knowing that she would not survive ... "

The Soviet Union managed to move on pretty quickly from the disaster, eventually sending off nearly 20 more dogs on missions to orbit. Four more of these dogs died in the process — but only Laika's statue stands to represent their struggle: As we approach greater frontiers and further destinations in outer space, we can only hope that never again will there be a time where life, in any capacity, is deemed less important than scientific discovery.