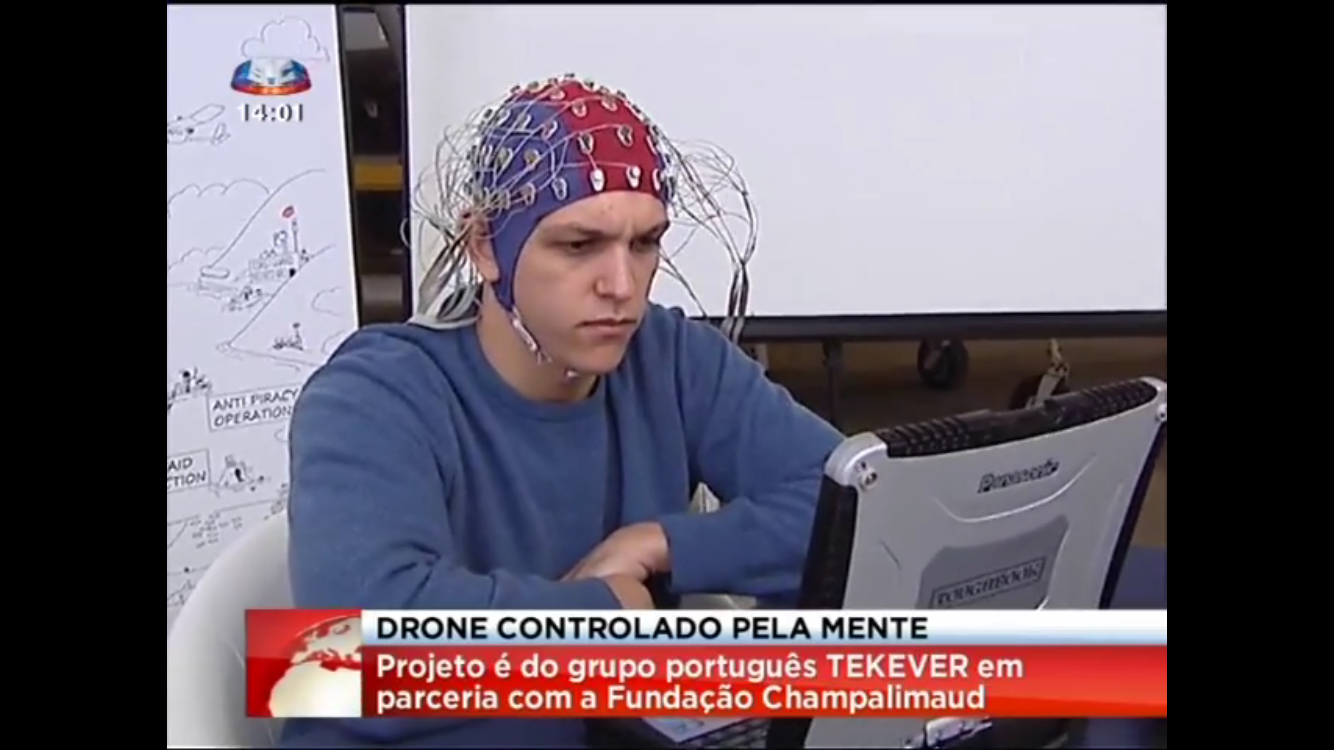 Robotics and neuroscience are two fields that tend to have groundbreaking new developments when something major is discovered. However, when you merge both into a single discovery, you get planes that are controlled using only human thought.

Yes, you read that right. Thought-controlled drones are real and could be the first step in an aviation revolution. The first successful demonstration was done by Portuguese company Brainflight with the backing of several science organizations across Europe.

Mind-controlled drones have been around for a little while now though not in —the capacity that Brainflight is working with. In 2012, researchers from Zhejiang University in China used an electroencephalogram (EEG) helmet on subjects to control drones with thought. More recently, an experiment at the University of Minnesota saw pilots controlling quadcopters by imagining opening or closing their fists.

Brainflight's technology uses an EEG cap fitted with electrodes to monitor brainwaves. Purpose-built algorithms then translate the brainwaves into controls for the drone, determining both the flight path based on brain activity and a mission defined by researchers prior to takeoff. Flight simulators were used for both manned aircraft and unmanned aerial vehicles (UAVs). Live testing was done exclusively on UAVs.

The research team hopes that one day, this new technology could even be used to control commercial aircraft. Although the thought of a packed 747 passenger jet being controlled by a pilot's thoughts from miles away seems a little scary, the researchers believe that the system has the potential to make piloting an aircraft as easy as walking or running. They also say that it could free up brainpower for higher thinking and make the profession accessible to those with physical disabilities.

This new tech has many possibilities in other environments as well, and other possible applications include controlling vehicles such as cars, boats, and trains.

For more information on Brainflight, check out this article on the —Tekever website.