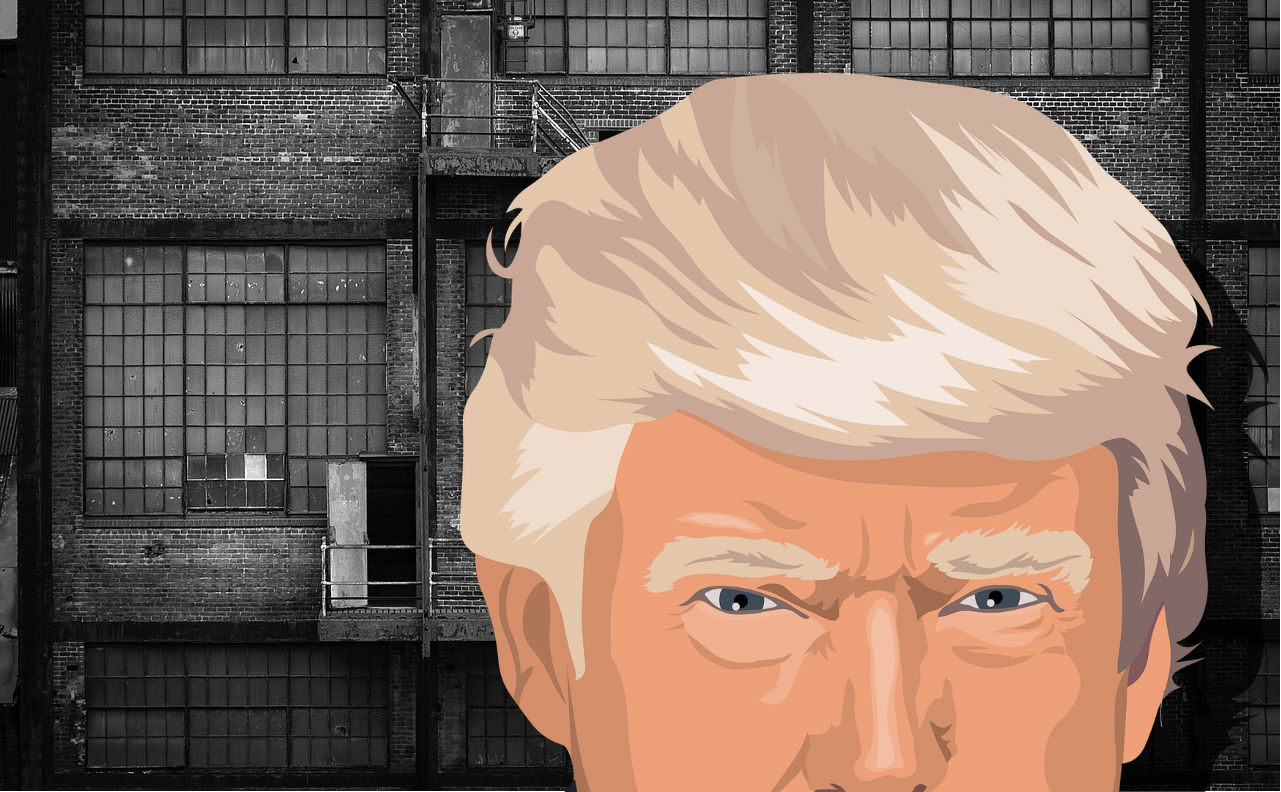 Coming hot on the heels of his inauguration as the 45th President of the United States late last week, Donald J. Trump has already begun to cause a stir in the form of some big, sweeping pen strokes. The public, at large (I'm indicting myself, here), really has little idea what these executive orders might mean for them; and this is not speculation, this is Google search results talking.

However, thankfully, the newly-appointed Commander in Chief is quick to hash out the simple details via Twitter:

While there is a great deal of weeping and gnashing of teeth going on throughout the country for a slew of reasons, there are a few of President Trump's policies (or, at least, the abbreviated headlines of said policies) that the majority of the population is responding to positively.

The predominant victor? The bringing back of American jobs. This was a campaign promise that both Hilary Clinton and Donald Trump stuck to throughout their bout to win over states such as Michigan, Ohio, and Pennsylvania (which have endured significant losses in total number of manufacturing jobs). Not to mention, it was perhaps one of the only topics on which Clinton and Trump even remotely agreed on. The politicians and the people have reached a conclusion:

US manufacturing isn't dead, it needs a facelift.

In addition to again threatening US companies who choose to outsource factory work to other countries with high tariffs, President Trump explained this morning that generally speaking, we're going to be giving [these companies]...[construction] permits. " The newly-elected president is dead-set on new manufacturing plants being built in the United States — he insists that the high tariffs, in the long run, would be better for both the American economy and the individual corporations and businesses that uphold it.

Auto-manufacturing plants have been operating similarly for years. If President Trump can find a way to make manufacturing automobiles in the US economically feasible, the American auto companies would be eager to hop on board.

Ford CEO Mark Fields said of the meeting with Trump:

"We're very encouraged by the president and the economic policies that he's forwarding ... "

The president's withdrawal from the Trans-Pacific Partnership agreement has been met with great praise from those atop the automobile manufacturing industry (this includes Fields) and what seems like a significant portion of the public. To be frank, the principal behind one of Trump's most resounding policies -- —Buy American, Hire American " — sounds good to many; the primary question is determining how this might be achieved and at what cost. —

Earlier in his campaign, Trump proposed up to $1 trillion in spending on rebuilding the chugging US industries of manufacturing and infrastructure. Just weeks ago, Ford abandoned its plans to construct a multi-billion dollar plant in Mexico and instead has decided to invest $700 million in a Michigan factory. While all this upfront spending and moving forward is a step in the right direction for rebuilding the American auto industry, the country's biggest automakers have, in recent years, been apprehensive about building new in America:

"The reason automakers are building cars in Mexico (and to some extent, Canada) is that it's too expensive to do so in the United States, where regulatory burdens put a squeeze on profit margins. —Even with higher transportation costs, the advantage of cheaper Mexican labor (less than $6/hour vs. $28 for U.S. assembly workers) is a big advantage. Mexico also has something the U.S. lacks: liberal trade agreements with 44 countries, which makes it an ideal location to produce cars for export. "

The Center for Automotive Research in Ann Arbor, Michigan estimates that there could be a net gain of about 1,000,000 additional vehicles being manufactured in the United States if President Trump's plans to relocate most of the Mexican auto manufacturing business back home are a success. This would, in turn, create over 22,000 manufacturing jobs. With over 2,000,000 automobiles being produced and exported from Mexico every year, this would be a big step in the right direction for US auto manufacturing.

However, at the present time, the CEOs of the auto companies haven't found it profitable to produce small vehicles in the US. As is evidenced by the meeting, US auto manufacturers are eager to redirect manufacturing focus back to the manufacturing cities that built the country's auto industry, but it would result in too much loss.

President Trump seeks to make the changes necessary to make this transition more feasible. Meanwhile, US automakers will likely continue to produce a great deal of their vehicles in the same way they've been doing for the past several years out of the country.

For the US auto industry to reclaim its former glory, it will not only take the initiative of the new President and his staff, but also the willingness of the automakers to contribute to the industry's competition.