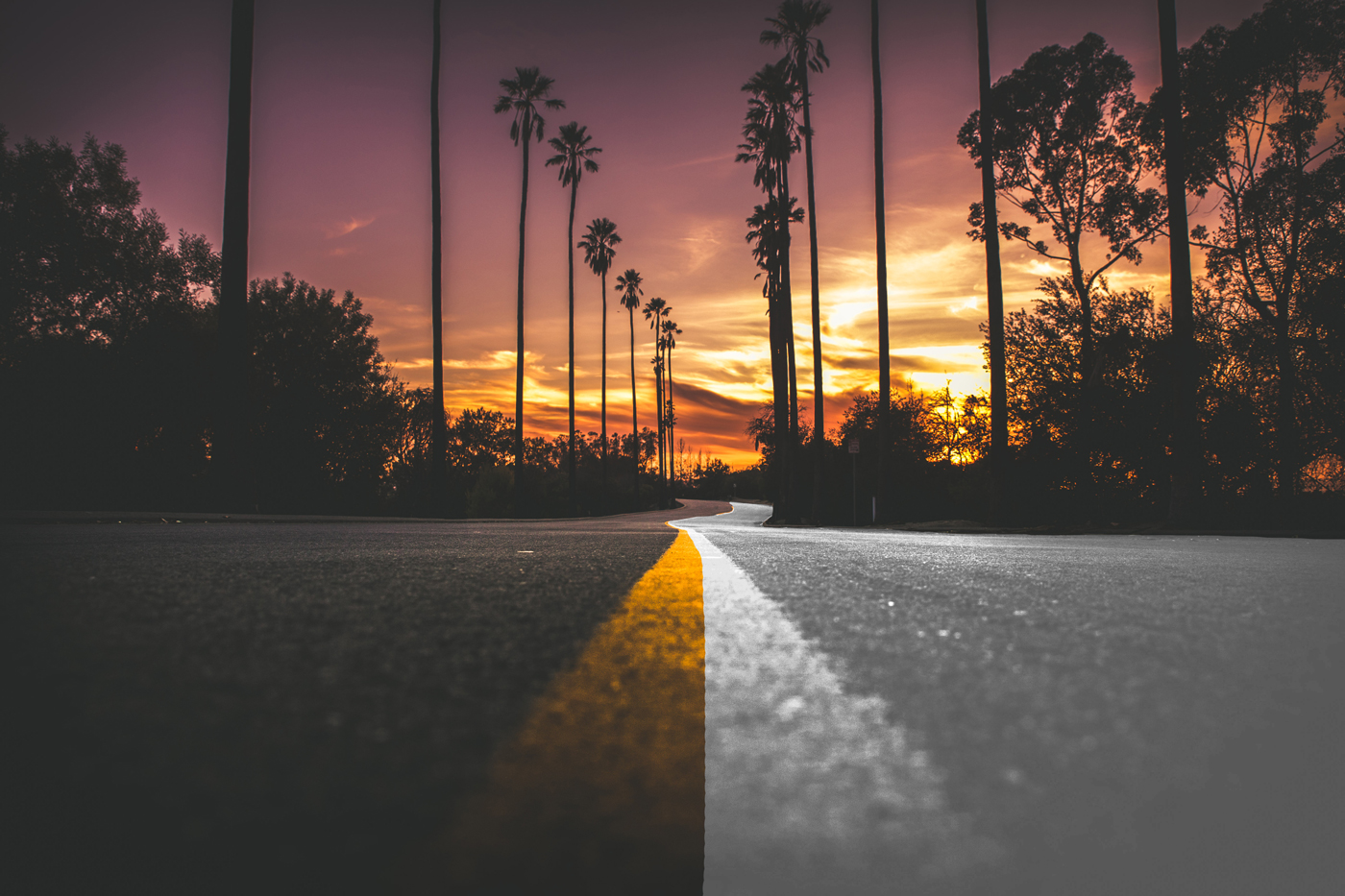 What is Urban Warming?

Typically, the differences in temperature are most apparent at night, when it's not too windy, in summer, and in winter.

So, what causes it? We mentioned human activity, but it's typically related to modifications to the area made by humans.

You can see it in weather reports sometimes— cities tend to be warmer than nearby rural areas. —This is because of the tightly knit layout of dark buildings and pavement. All of these structures and surfaces store heat from the sun. They then emit the heat and warm the entire city.

It's also believed that the lack of plant life in cities, which can provide shade and evaporative cooling, plays a part in higher temperatures. Green roofs are a part of efforts to lower temperatures as well. This is where buildings have gardens and shrubbery atop their buildings to absorb and re-release some of the sun's heat.

A lot of cities are working to fight the effects of urban warming by changing their environment. Recently, LA joined in on a trend that involves changing the color of their streets.

You can't fry an egg on this pavement ...

Los Angeles has introduced an innovative solution to the problem: white streets. Let's go back to basic science class here for a second: black absorbs light/heat, and white reflects it/cools things down. So this just makes sense.

The project is called Cool Pavements and it's already underway, currently on 15 of the city's streets. While it isn't pure white but a light-gray color, LA is already seeing the benefits.

It's asphalt-based, and it's helping to lower the temperatures on the roads and in surrounding buildings. It's been proven to lower temperatures by 10 degrees or more, which helps to lower the risk of heat-related deaths and illness and lower energy costs.

Typically, streets in the US can reach temperatures of up to 150 F. That is trapped in the pavement throughout the day and released overnight, which causes those warmer, night-time temperatures characteristic of urban warming in heat islands.

These efforts are being implemented in other places in CA as well, and in the past homeowners were offered rebates for painting their roofs white.

Changes like these can lower the average temperature in areas by nearly 2 degrees.