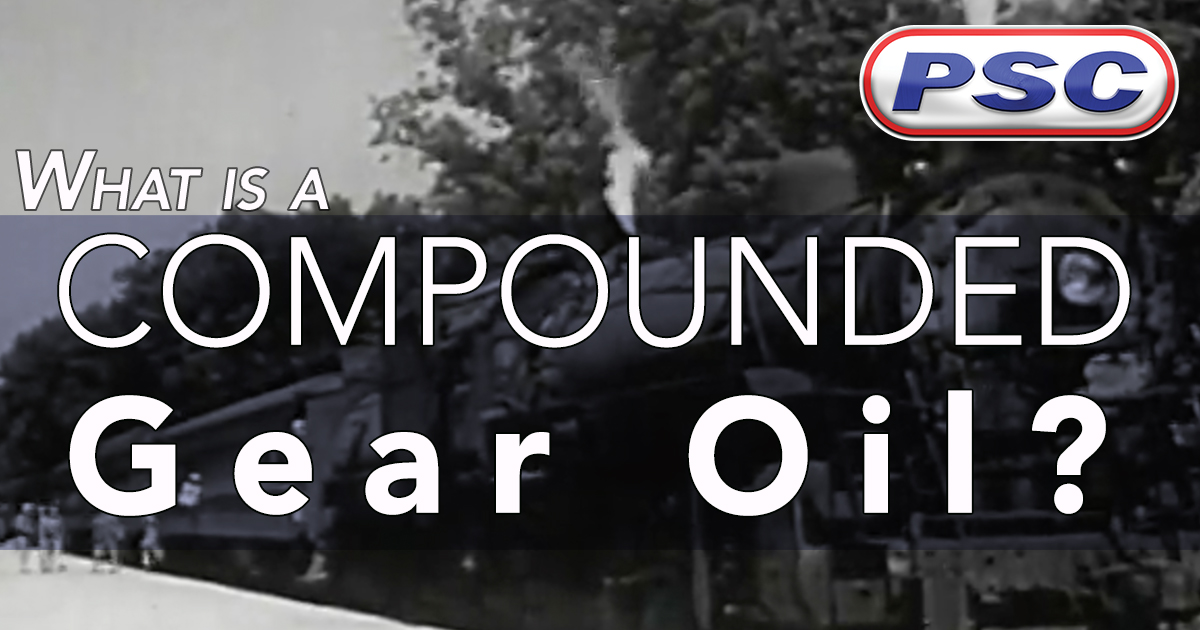 Industrial gear lubricants are specifically manufactured for the seamless operation of heavy duty industrial gear boxes; these machines are often operating in high-pressure and high-heat environments. Exposure to contaminants such as dirt and water tends to happen frequently, so a special kind of oil is needed. But even among similar industrial gear-driven machines, choosing the right oil for your specific machinery and application requirements is key. Among the different types of gear lubricants on the market today, one thing to keep in mind when choosing what's right for you is the additives.

What else, besides the base oil, is in your lubricant?

Compounded gear oils are very thick, viscous oils. What makes these lubricants different from, say, an extreme pressure gear lubricant, or any other kind of gear lubricant, is that they are formulated/compounded with tallow. Tallow, or animal fat/fatty acids, provides outstanding lubricity and is a better alternative to EP additives common in most gear oils. It also has great emulsability and isn't affected by water, steam, or heat. Some generic names you might see instead of "compounded" gear oils include worm gear oils or cylinder oils. 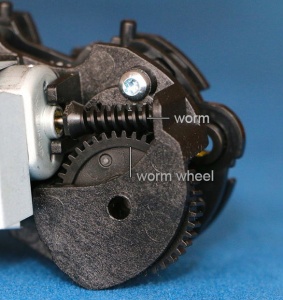 The most common application for these types of lubricants is within worm gear drives. In these types of gear arrangements, a worm (a gear in the form of a screw) is connected to the power source and drives the bull gear, creating the power force; they are typically meant for extreme pressure applications. The problem with industrial worm gear drives is there are high load and a lot of sliding application; however, because it doesn't really spin at a high speed, you can never really achieve hydrodynamic lubrication (which is where oil separates two meeting surface). These problems with worm gear drives are precisely why they require such thick lubricants.

Additionally, the bull gear is intentionally made of a yellow metal like copper alloy so it's softer than the worm drive itself; this piece is meant to fail first because it's both easier and less expensive to change out when it comes time to replace the gear. Using a compounded gear oil with tallow helps to prolong the life of the yellow metal, whereas using a gear oil with an EP additive would only cause the main gear to fail even faster.

Compounded gear oils are also used in bearing applications or in gear boxes operating in high water contact or high steam areas. Paper mills are an example of where an OEM might call for products such as these because of operating temperatures, water-type application, and viscosity needs.

The reason why these types of gear oils have also been referred to as cylinder oils or steam cylinder oils is because they had been initially used in the old steam locomotives. This oil was specially designed to lubricate the steam pistons on the locomotive; the tallow within the oil has great metal wetting, yet isn't adversely affected by the water or steam.

Today, compounded gear oils are essentially the same as they were when they were first used in locomotives. While the base oils might be of better quality, the tallow still benefits the lubricant similarly to EP additives without corroding yellow metals.

Click here for our full line of compounded gear lubricants.