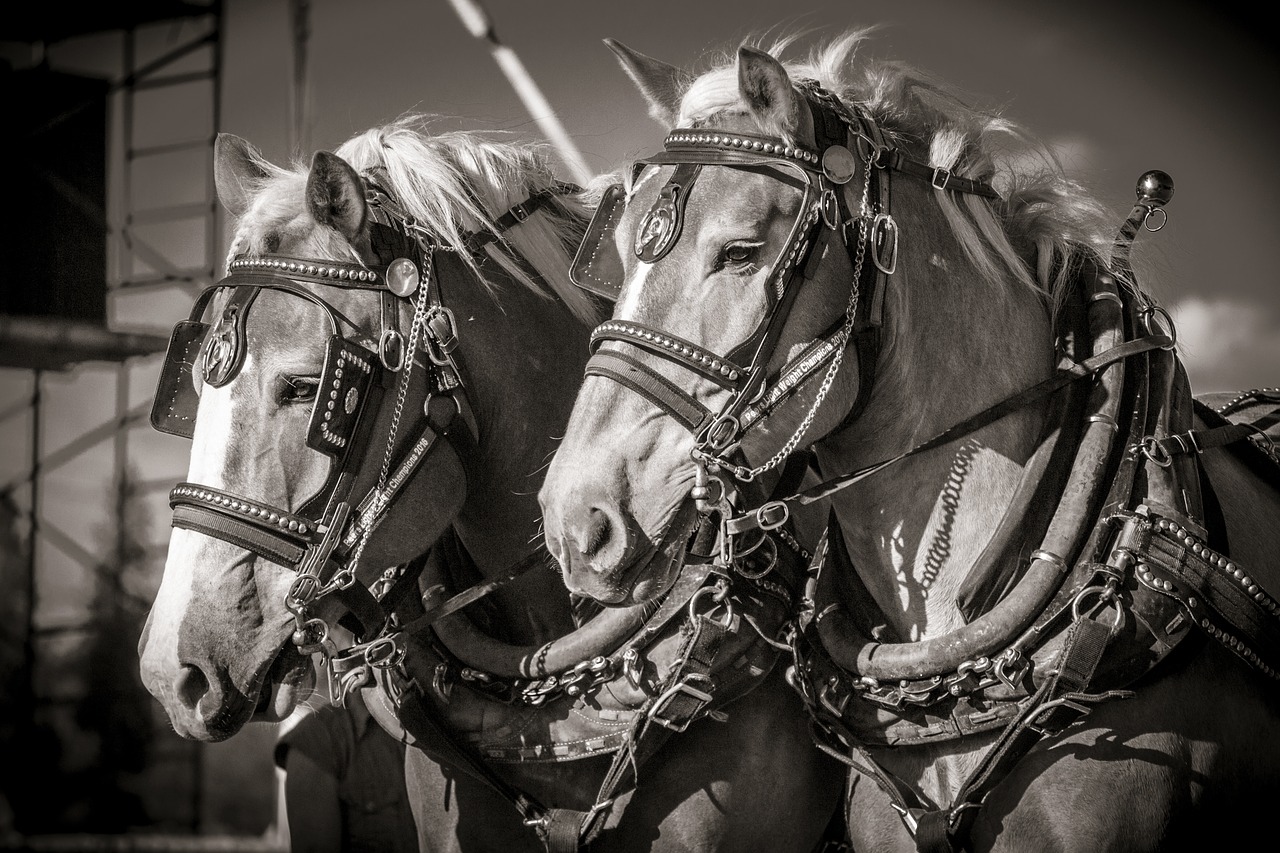 Even if you've never so much as looked at a horse in your entire life, you've probably heard the term horsepower plenty of times. Whether it's a car commercial or your friend talking about his fancy new lawnmower, it's all horsepower this and horsepower that. But what does it mean? Does horsepower actually have anything to do with horses?

Well before your fancy truck became a reality, a Scottish inventor and engineer by the name of James Watts was already talking about horsepower.

Here's how the story goes:

While Thomas Newcomen first invented steam engines in 1705, James Watt made significant improvements to them in 1769. Despite his improvements, people were not exactly lining up to purchase his machines. They still liked using their horses and wagons and whatnot. Like any good marketer, Watts needed to convince people to buy his products. And what better way to get people to dump their equines for his machine than to compare the two in terms people were more familiar with?

In order to prove to people that his machines were actually better, he had to compare the two. And to do that, he needed to measure the efficiency of a horse. Watts did this by having a horse walk in circles to turn a grindstone in a mill. He measured the distance the horse walked in one minute by the weight he judged the horse could pull. Watts then divided that amount by the time it took to create his new unit of measure: a horsepower (hp). 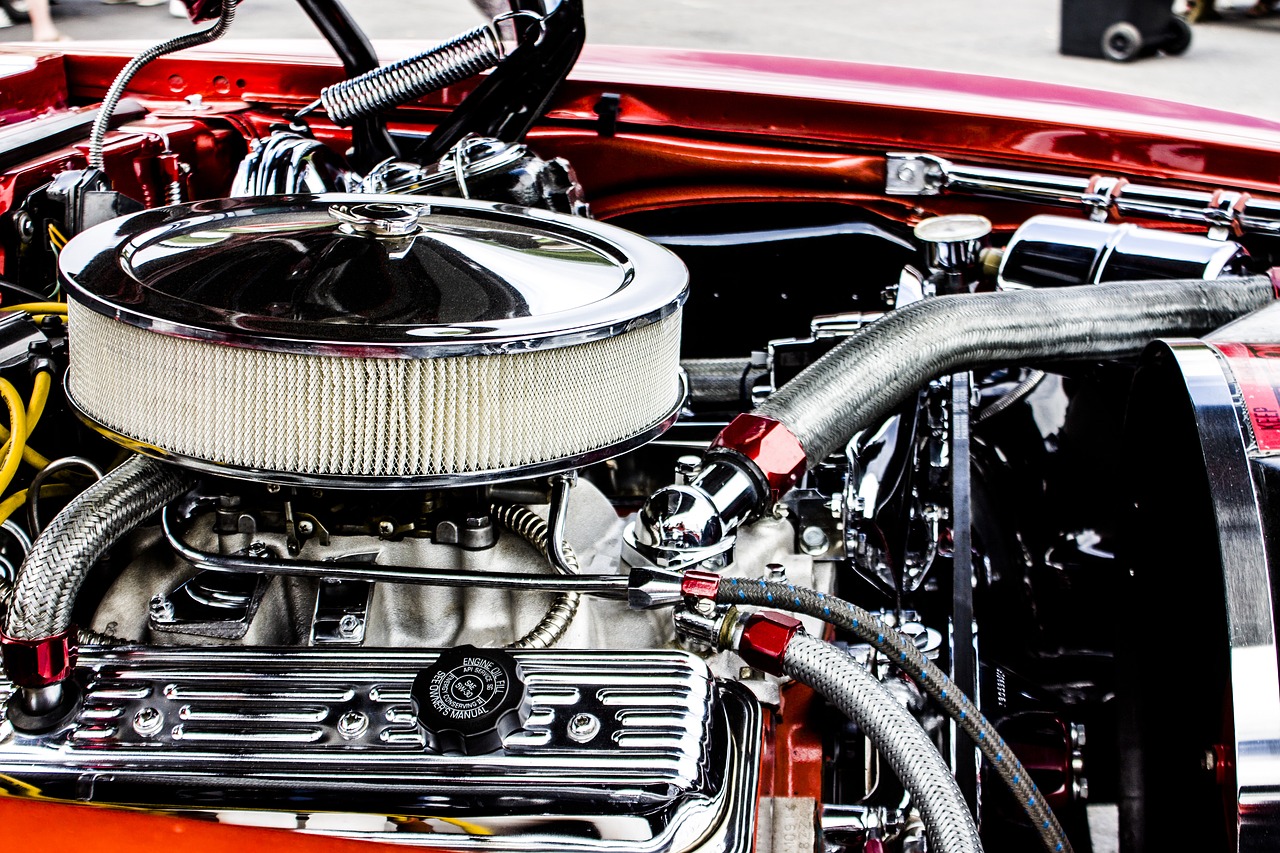 How many horses are under your hood?

During his experiment, the horse turned the mill wheel 144 times in an hour (not quite 2.5 times per minute). Since the wheel's radius was 12 feet, math lets us know that the horse traveled 2.4 × 2π × 12 feet in one minute. Watts deduced the horse could pull 180 pounds. This gives us the following equation:

What else equals 1 horsepower?

If you're more of a visual learner, Popular Science came up with a few different ways to visualize the equivalent of a single horsepower:

Much to the delight of the industrial world, the steam engine took off— and helped power the Industrial Revolution.