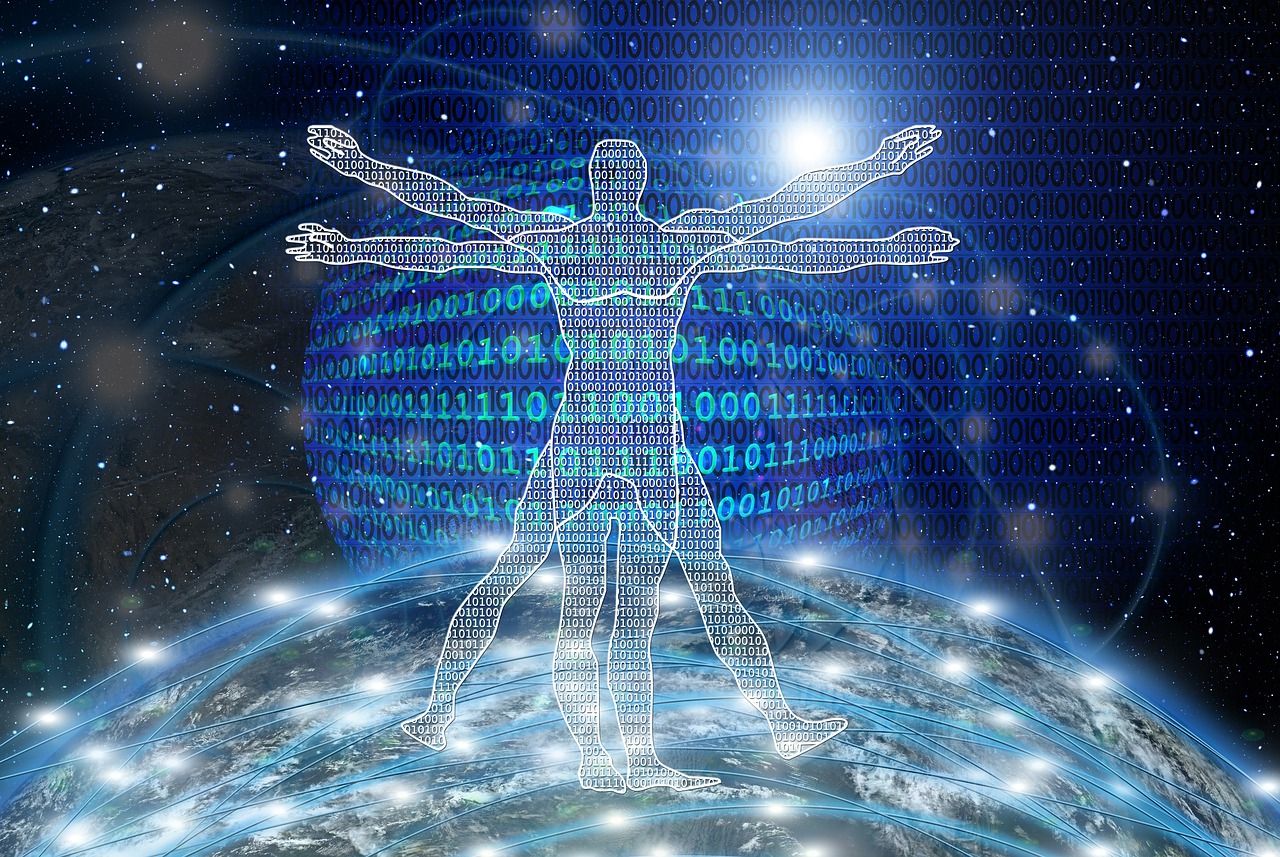 History repeats itself, they say.

And they, of course, often attribute this to the mistakes we make. Humans like to make the same errors over and over, never learning from their mistakes. This is an incredibly pessimistic view of humanity (although I'm not saying this isn't true).

Humans have created and —further advanced so many technologies lately that it's easy to get lost in the glamour of the future. I mean, there is now a car in space— this isn't something people living one hundred years ago in the industrialized world could have even dreamed of happening. In fact, some might have still asked, what's a car or what's space?

Modern focus on STEM education (science, technology, engineering, and mathematics) exemplifies the United States' drive to excel in these fields, despite the recent lack of student interest. The U.S. isn't alone in that goal: science, engineering, and innovation are at the core of global development for leading countries.

With companies like SpaceX designing rockets capable of reflight, China's Face++ developing face-detecting systems, and MIT researchers working to enable prosthetic limbs to work like natural limbs, it's hard to imagine when canning became a major industrial feat. In a world where we can make an incredibly strong yet surprisingly light material like carbon fiber out of plants or connect the world through undersea internet cables, it's increasingly difficult to see a future that doesn't include science, technology, engineering, and mathematics. After all, these disciplines make our technological earth go 'round (in its elliptical orbit).

It's easy to say that these are the most important fields of study. But here's the thing: we need the liberal arts, too.

When you add art to the STEM field, you get STEAM. And that's a great thing.

If you're going to pick one turning point in history, it's hard to ignore the Industrial Revolution. During the second half of the 18th century, industry experienced a shift away from hand production to machine production. When industrial and manufacturing processes changed, the human civilization changed with it.

Steam had a lot to do with this shift. In fact, it powered the Industrial Revolution. And if we're going to power another revolution of the industrial variety, we're going to need some more STEAM— that's what Sir Mark Walport believes.

Sir Mark Walport, former Chief Science Advisor for the UK government, is going to be the Chief Executive Designate of the UK Research and Innovation (UKRI). This organization (to be created in April 2018) will be responsible for the public funding of research and innovation.

I first heard his name during a segment of Tech Nation where he talked about incorporating the arts into STEM. During this interview, as is pointed out in other articles including as this blog post written by Walport himself, there is a connection between the steam of the Industrial Revolution and the STEAM of the 21st century.

Of course, the Industrial Revolution happened because of the work of scientists, engineers, —and entrepreneurs. These intellects and industrialists had the freedom to create through the liberation of the Enlightenment, —an age of science, engineering, reason and philosophical enquiry. "

At the heart of the Industrial Revolution was the steam that drove the industrial engines of the 18th and 19th centuries. Steam continues to drive the turbines in many of the power stations that generate the electricity on which we completely depend. But it is steam of a different sort that is powering the industrial revolution of the 21st century — STEAM in the form of science, technology, engineering, arts and mathematics.

The United Kingdom is a world leader when it comes to science and innovation. The Industrial Revolution began in Great Britain around 1760 and the UK nation continues to dominate in these fields. One area they are particularly leading in is building satellites— particularly small ones.

The Art of Innovation

So, where does this leave us? Having the intellect is important. The science and innovation and technology are all important, too. We need all the elements of STEM to move forward and advance and keep up with the world around us. But we also can't abandon the liberal arts in favor of the STEM. We need to include them to have a more holistic approach to innovation.

Just think about it for a second. What good is all the technology in the world if we don't know how to design it or implement it with people? At some point, even the smartest AI and the most cutting-edge robotics have a cultural element, a human element. Self-driving cars need to both perform well and look attractive for people to purchase them. They also need to function for people and with people.

The liberal arts include more than just the arts. In fact, math and science are part of a liberal arts education, along with philosophy and the social sciences such as economics, history, and psychology. Including the arts with STEM just makes sense if you're looking for a well-rounded approach to innovation.

Let's go back to history.

Having an awareness of the past can keep us from making the same (potentially dangerous) mistakes. It can also help bring new ideas to the table when we examine old methods. For example, in this post from March 2017, we looked at how a patent from 1865 has benefitted steel production in the 21st century.

For this 21st century Industrial Revolution, which includes embracing technology and alternative form of energy, we need STEAM as a source of power, just as the 19th century needed steam to move forward. To achieve real progress, we need to utilize all of our strengths and must capitalize on our ability to include the arts in STEM education.