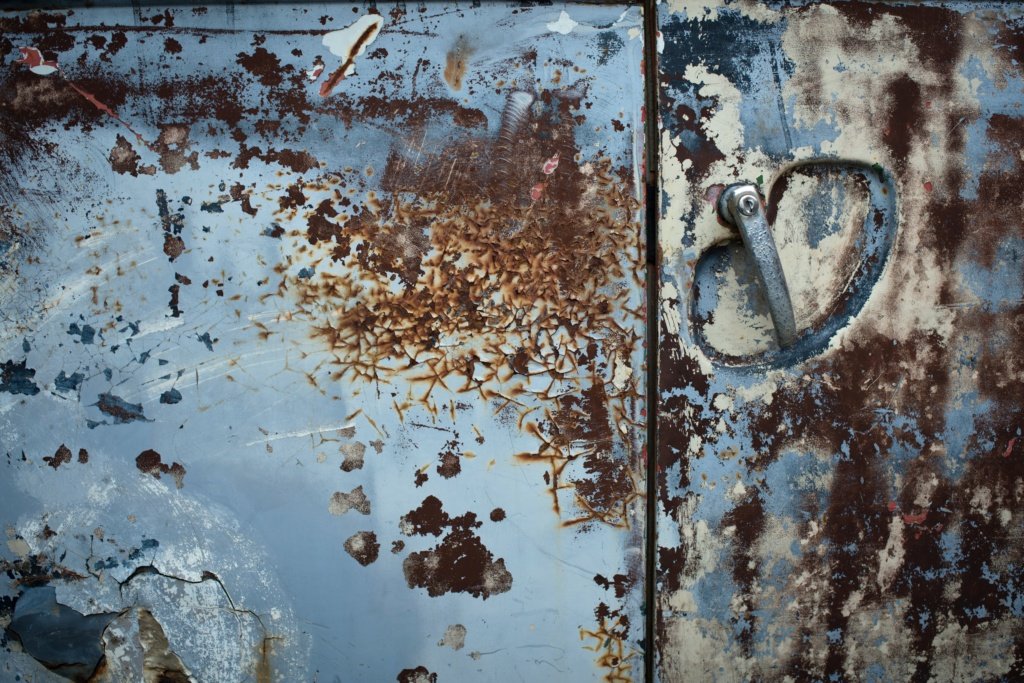 From automotive undercarriages to old boats, chains, trains, and wheelbarrows, rust is pervasive. And it's destructive. But what, exactly, is it?

If you haven't picked up a guitar in years, you might be a bit rusty when you try to play. If you leave your bicycle outside in the elements for years, it will definitely be rusty. This is because while chances are your hand isn't made of metal, your bike is. 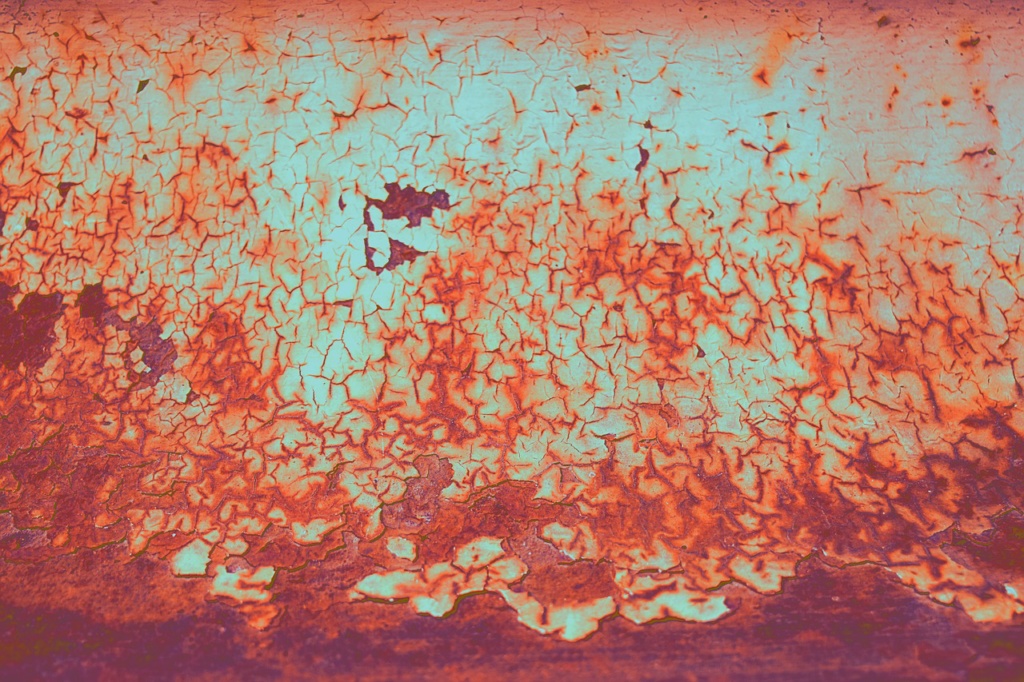 How Rust is Made

Rust is everyone's least favorite thing: that reddish-brown flaky substance that commonly coats certain metals. More specifically, rust is actually the corrosion of iron and its alloys in the form of iron oxide (Fe2O3).

Rust occurs when an electrochemical reaction combining iron (Fe) and oxygen (O) form iron oxide (Fe2O3). It is incredibly common because iron combines with oxygen very readily. In fact, iron and oxygen get together so readily that iron oxide is found way more often in nature than pure iron.

However, for iron to form iron oxide, there's actually a third component needed besides iron and oxygen: water. When these three get together, oh boy. Watch out. Over time, oxygen will continually latch onto iron and eventually cause it to corrode, even if things stay dry. When you add water to the mix, though, it really kicks things up a notch and you can get rusty spoons really quickly.

Nobody actually wants rust, but here's how you can make it:

Getting a little rusty, eh?

Say you have either an iron or steel object, maybe some nails, car parts, or even a train (who doesn't have one of those laying around?) outside. So, you have your iron object exposed to the elements and it starts to rain. When the water hits your object in question, the process for corrosion has already started.

Water (particularly water with free-floating ions) is an electrolyte and combines with the carbon dioxide (CO2) in the air, forming a carbonic acid. This weak carbonic acid makes an even better electrolyte than water to help electrons move. While the carbonic acid is forming and the iron is dissolving, some amount of water (H2O) will break down into hydrogen (H) and oxygen (O). When you have free oxygen molecules and dissolved iron, these bond into what we know as iron oxide.

Water is the main catalyst for oxidation (rust formation).

How to Stop Rust

Certain environments (and chemical compounds) make for better rust formation conditions. Things like acid rain, saltwater, and road salt all contribute to faster rust development. When it comes to corrosion, the important thing to remember is that once rust forms, it spreads quickly and never really stops. The only way to really stop rust formation is to remove all corrosion and protect the base metal with some type of barrier. Otherwise, rust is going to continue to spread. 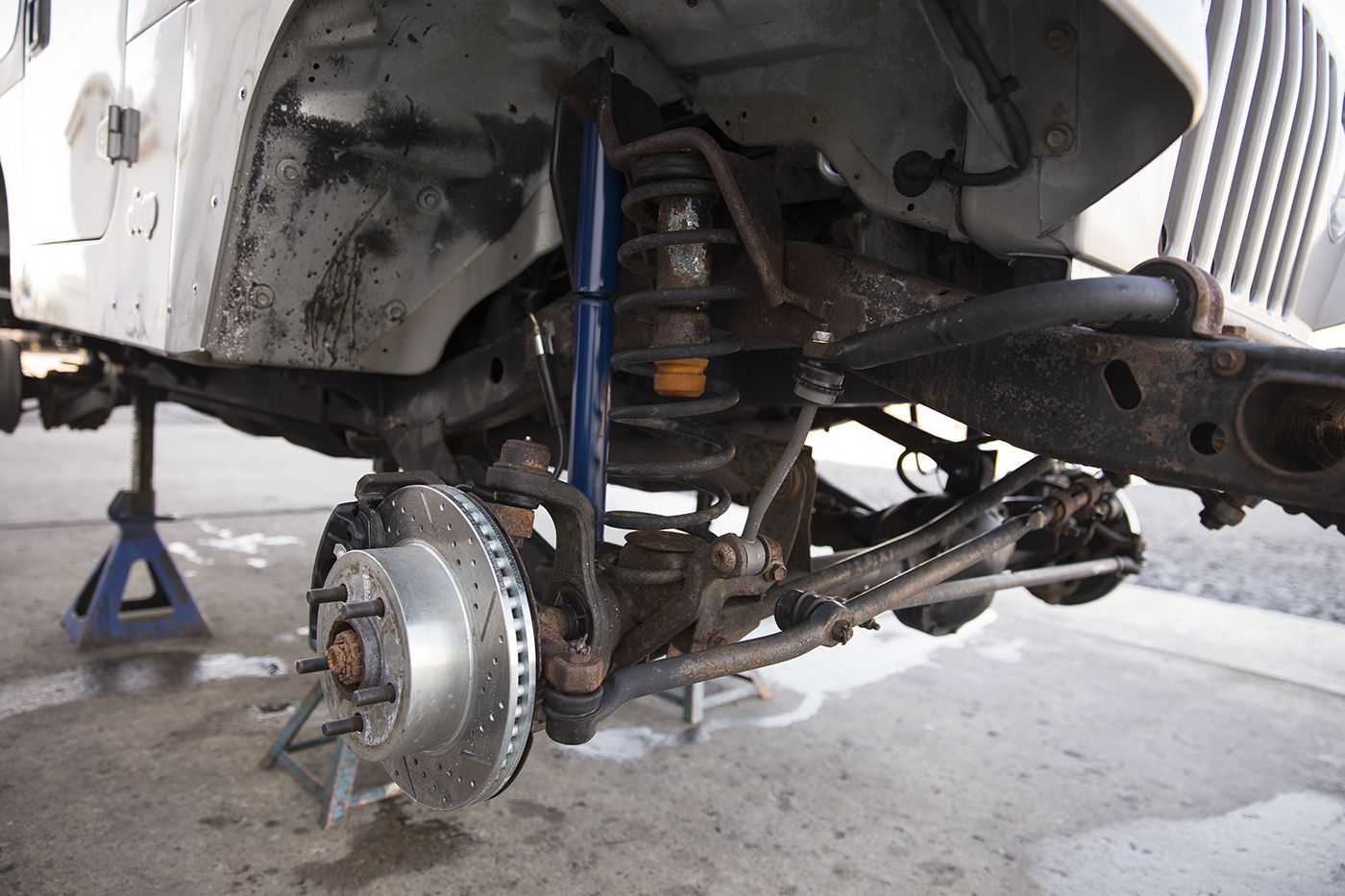 (Before) This Jeep has more rust than is wanted

Since rust is such a pervasive problem, the best way to combat it is to prevent rust from forming on your metal surfaces in the first place. When it comes to small tools or items like bicycles, keep these in a dry area away from the elements and excess moisture. Because there is moisture in the air, corrosion is pretty much always happening, but limited exposure slows down the process and reduces the chance of rust forming. Additionally, you can keep silica gel packs in your toolbox or drawers to draw out moisture. If you're in a very humid climate, you can also use a dehumidifier.

For bikes, lawn mowers, and machinery, you should store these inside when possible. If not possible, keep them covered to reduce direct exposure to rain and snow.

Your car hates rust, too

When it comes to your vehicle, however, that's a different story. Even if you park your car in the garage or cover it with a tarp, your vehicle is subjected to the conditions of the road and environment every time you drive. Wet roads, or those treated with road salt in winter, both accelerate corrosion.

Your best bet to protect your automotive components from rust is to invest in undercoating. Look for one that can prevent moisture and other corrosive materials from permeating the metal. Not every undercoating is going to give you the same result sometimes rubberized coatings can actually help rust spread if air and moisture seep through and get trapped. 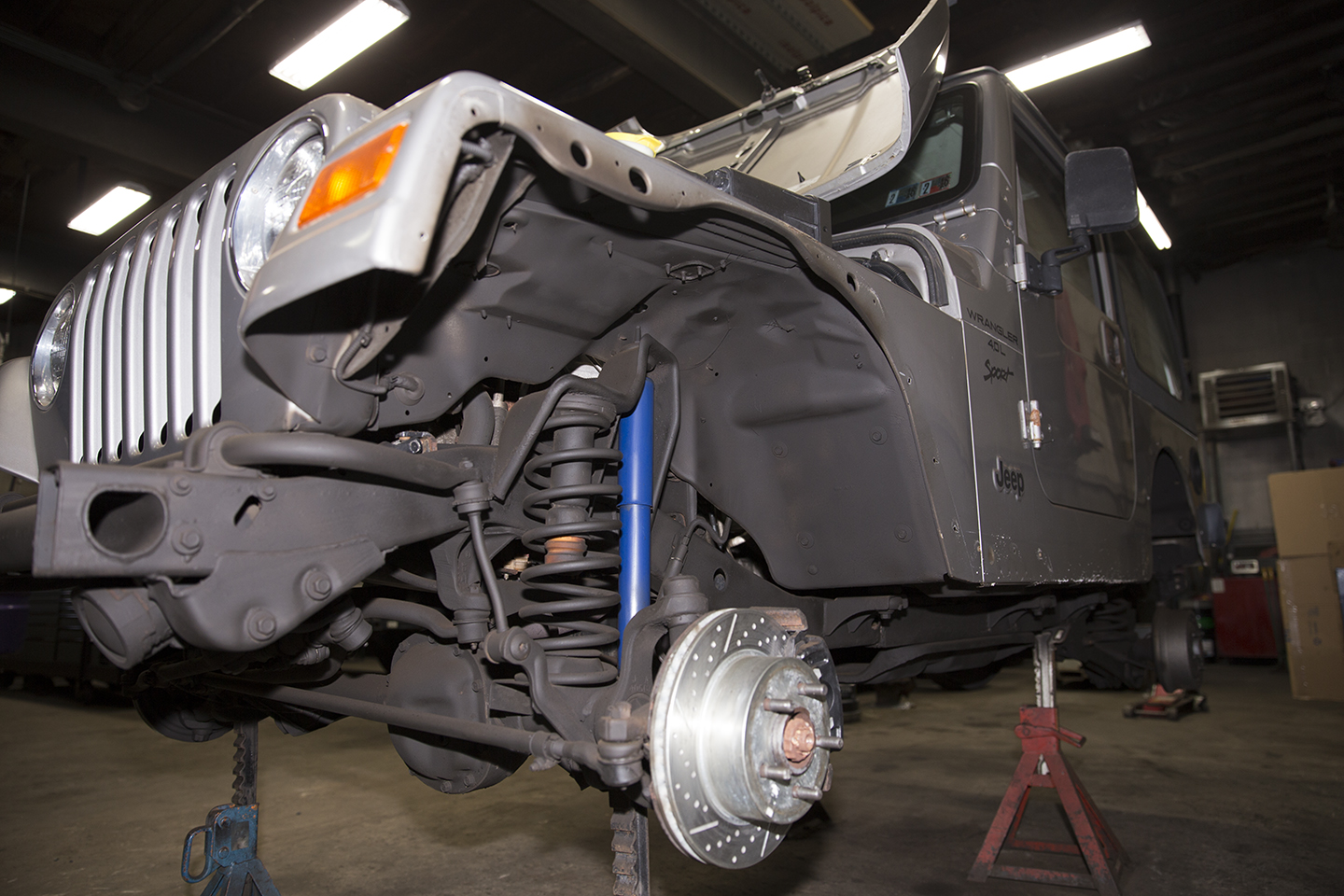 We've found positive results with Undercoating in a Can, a solvent-based wax undercoating. With this particular formula, the film's paraffin content adheres to metal and remains tacky (not brittle) even in cold temperatures.