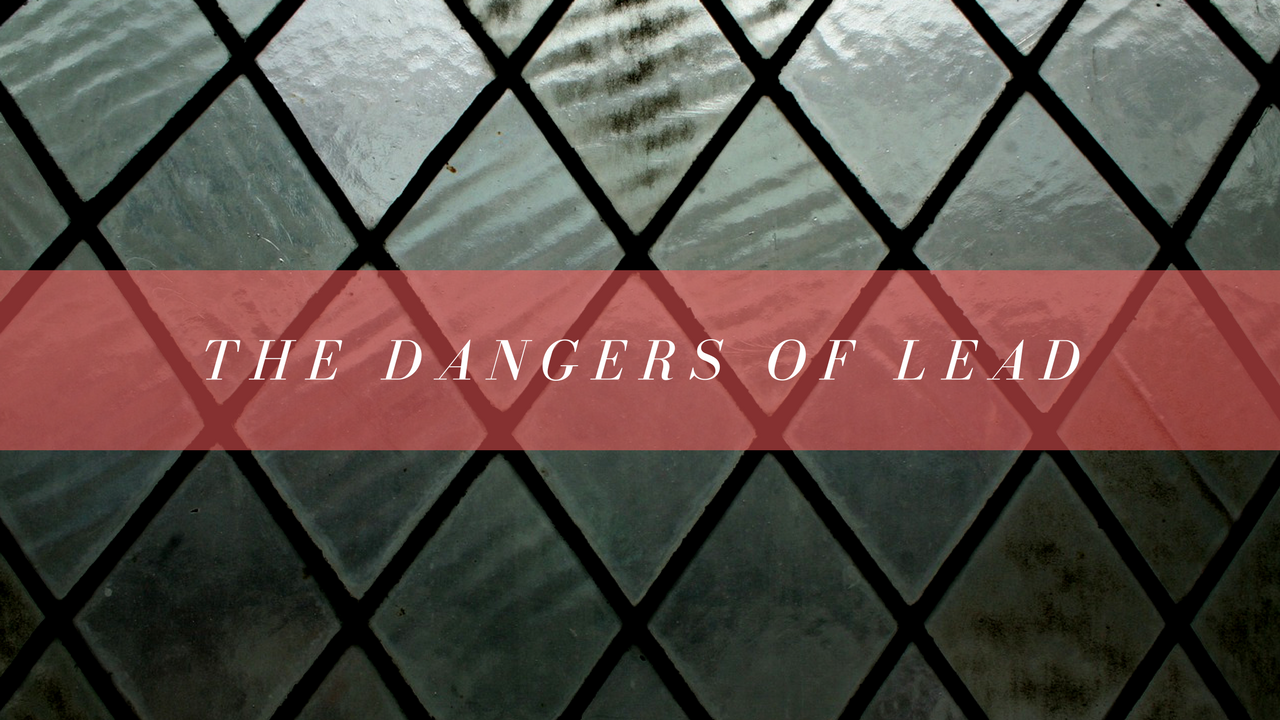 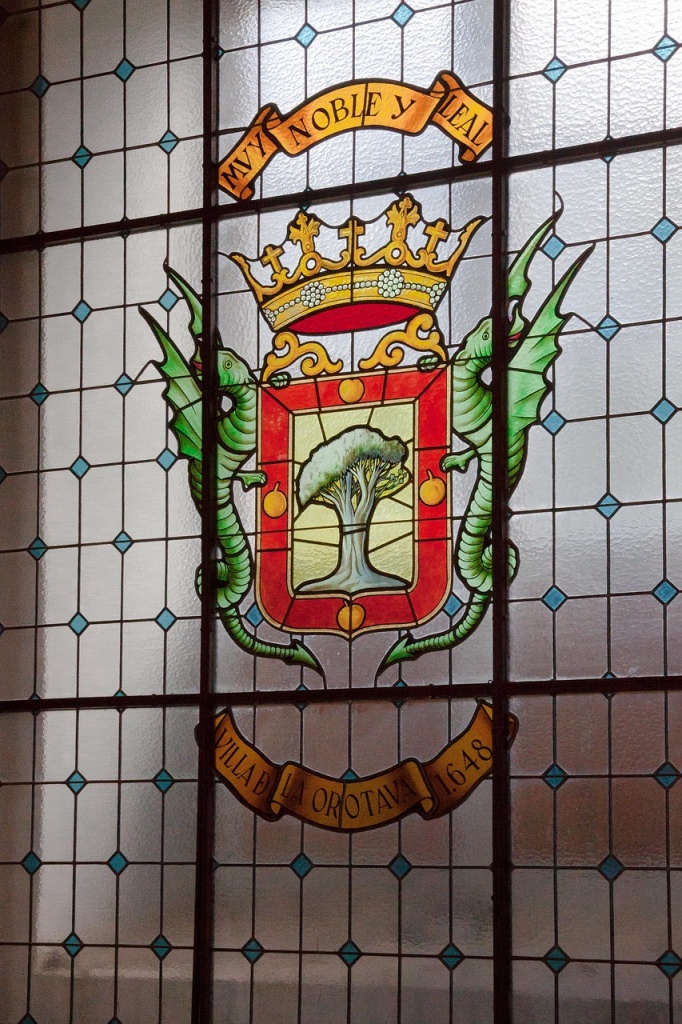 In 2017, most people are aware that lead is poisonous. Which is actually kind of devastating, because it's a very useful heavy metal. Lead is malleable and soft, yet remains strong and dense. It naturally resists corrosion and doesn't —conduct electricity. For these reasons, lead was perfect for water pipes. The ancient Romans actually realized this, and utilized lead for pipes and even lined water storage containers with lead.

Lead has been used in paint for a very long time, too, and lead paint actually appeared in art pre-Romans. Lead-based paints are more vibrant, less corrosive, and cost less money. That's why they've been used up until the 1970s in America— and even later in countries like China. In 2007, Mattel recalled nearly one million toys because of lead paint. Ultimately, the company was fined $2.3 million for violating a federal lead paint ban.

For homes built before the late 1970s, there's a chance that lead can still be found in paint and pipes. In 1971, the federal Lead Poisoning Prevention Act was passed, but it wasn't until 7 years later when the federal government actually banned consumer uses of lead paint.

Besides pipes and paint, lead has historically been used (and in some cases, are still used) in gasoline, cosmetics, jewelry, pottery, car batteries, and computers.

But what is it about lead that makes it so dangerous?

The Dangers of Lead and the Human Body

There's a good reason lead has been banned in our country. Actually, there are more than one, but to simplify it, it's bad. Really bad.

According to this ThoughtCo post by Anne Marie Helmenstine, Ph.D., lead is primarily toxic to humans (and other animals) because it replaces other metals in biochemical reactions. This heavy metal —interferes with the proteins that cause certain genes to turn on and off by displacing other metals in the molecules. " When the shape of the protein molecule changes, it can't properly perform its function. So far, we already know lead affects various proteins that regulate blood pressure, heme production, and reproduction.

Lead also heavily interferes with calcium, which is one of the most important minerals in the body. Teeth, bones, nerve cells, body tissues, blood, and other body fluids all contain calcium. Lead displaces calcium and both compete for the same locations in the body. They are also both stored in bone. Through this displacement, lead interferes with electrical impulses in the brain, diminishing a person's ability to think or recall information.

Get the lead out!

Because your body stores lead, it accumulates over time and can be remobilized into the blood during a pregnancy. This means that women with lead exposure can expose the fetus, too. High-level exposure can cause a number of malformations and even miscarriage or stillbirth.

While lead is bad for everyone, it is particularly harmful to children because they are still developing and absorb 4—5 times as much ingested lead as adults from a given source. Young children also mouth and swallow lead-containing or lead-coated objects more than adults. Toxic lead can cause profound and permanent adverse health effects, particularly affecting the development of the brain and nervous system.

While certain metals are vital to life, such as iron, copper, and calcium, lead is not one of them. In fact, when it comes to lead, there is no —poisonous in quantity " line to cross; it's simply poisonous in all doses. According to the World Health Organization, —There is no known level of lead exposure that is considered safe. "

The good news is that lead poisoning is entirely preventable, and as we continue on into the 21st century, our knowledge of lead's toxicity increases while our commercial use decreases. Today, lead is still used in certain applications, such as radiation shielding and ammunition.