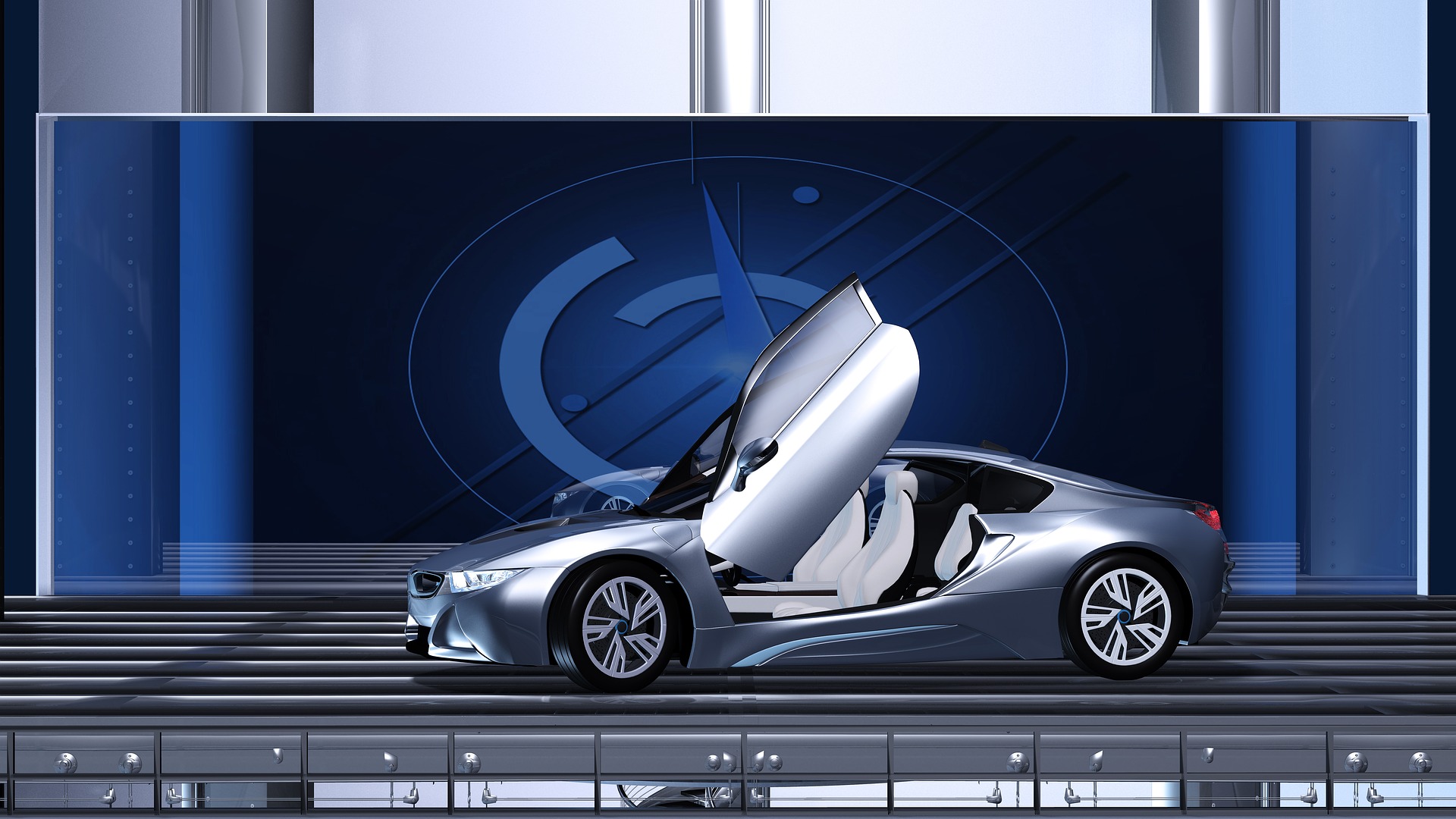 Self-driving automobiles seem like a natural, evolutionary stop along the automobile's development but it's taking longer than expected to get the wheels turning.

The notion of a computer-controlled automobile is one as old as the automobile, itself. While driving, for some, is freeing and enjoyable it is, for most, a frustrating, time-consuming process; many would agree that they'd rather be doing something else, if at all possible.

Up until recently, it wasn't possible. Only a few days ago, California became the first state to approve autonomous car testing on public roads. While the bill keeps driverless-automobiles far from the interstate, it is a major step forward for autonomous car manufacturers such as those at Tesla, Honda, and Google. For testing purposes, these cars cannot exceed 35 mph ...just to be safe. Also, autonomous vehicles without the safety features of a brake and a steering wheel were also permitted for use.

So, in a few years, once the speeds match the set limits on the shoulder of I-80 will you feel comfortable kicking back and carefully sipping your coffee with two hands?

Unfortunately (or luckily), you probably won't have to make that decision for some time. While certain auto manufacturers (ahem ...Tesla Motors) are claiming timelines as short as 2 years to produce fully functioning, level 4 autonomous vehicles, even the genius-level intellects of billion-dollar companies are forgetting to ask one simple question: is the world ready for this technology?

While we'll all have to deal with the reality of four-wheel marshmallows dominating our roads, that is beside the point. Is the United States and the rest of the world literally and physically capable of handling this technology? Harvard Economist Edward Glaeser says not yet:

"I think the right infrastructure is still not clear. But one thing you do want to worry about is the behavioral response ... the fundamental law of road congestion " ... In other words, you can't solve traffic problems just by building new roads, because more people decided to drive on those roads, or they decide to live farther away ... So you could see a similar effect with autonomous vehicles. If you reduce the cost of driving, that could create more demand for commuting by car, or commuting at car during peak hours, because people don't mind sitting in traffic as much. "

Glaeser, who has some very interesting (albeit uncommon) ideas regarding US infrastructure weighs in a bit more on autonomous vehicles:

"One way to get around this is with congestion pricing. And this gets interesting. One of the key political economy points we've learned is that it's really difficult to slap a congestion price on a road that used to be free. But slapping a toll on a new road or bridge is much more feasible. So, since autonomous vehicles will be new, sticking a toll on them that's connected with congestion might be something that you want to make part of the technology from the get-go. "

Sounds like a plan. For a schooling on US infrastructure check out the rest of Brad Plumer's interview with Edward Glaeser, here.