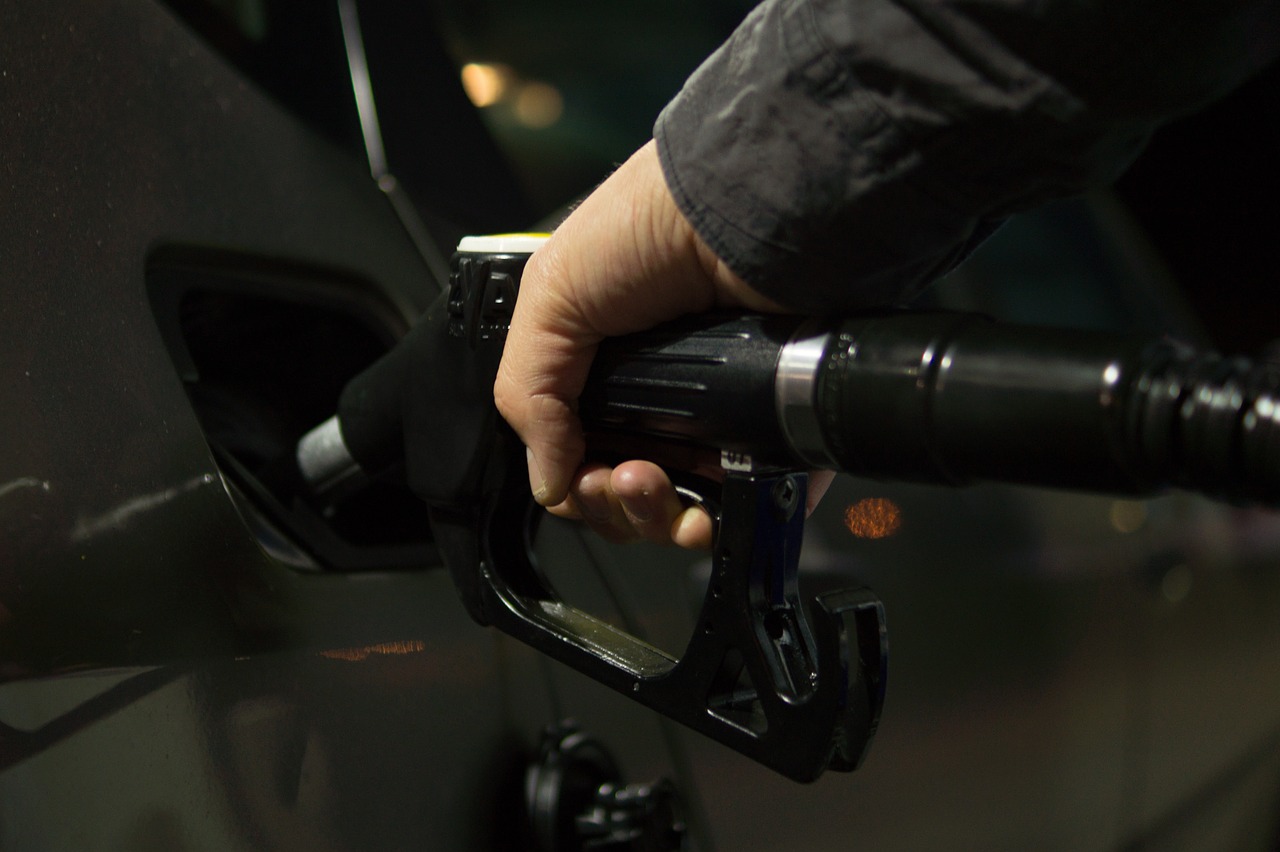 For many of us, we don't really have to put too much thought into pumping our own gas. When our tank is running low, we pull up into a conveniently located gas station and fill-er-up. Usually we do this on our own, however, there is sometimes the option of full-service stations where attendants pump gas for us.

In some areas of the United States, though, self-serve gas isn't an option for pumping gasoline because it's illegal. The entire state of New Jersey has a ban on self-service. Until very recently, Oregon also only offered full service and mini service; however, in May 2017, the Governor passed a bill to allow self-service for counties with a total population of 40,000 or less beginning in January 2018.

Unless you completely avoid all forms of social media and news outlets, you've probably seen coverage of Oregonians outraged by this decision and people from other states mocking them for their inability to or abhorrence for pumping their own gasoline.

With all the pros and cons of pumping your own gas, you might be wondering a little about the history of self-service gas stations. 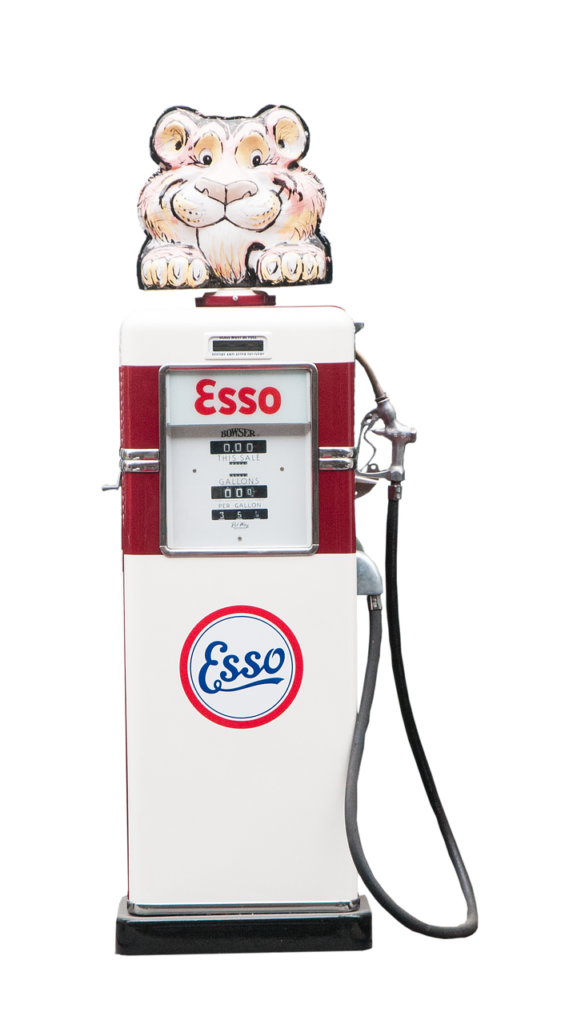 Gas stations developed only after Henry Ford's affordable automobiles increased the number of motorcars on the road. More cars and greater demand for cars meant a greater demand for convenient stations for filling gasoline. Prior to this, the first places to sell gasoline were actually pharmacies. Motorists would purchase cans of gasoline and fill up their tanks themselves.

The first filling station was the city pharmacy in Wiesloch, Germany. It was here where Bertha Benz (the business partner and wife of automobile inventor Karl Benz) refilled the tank of the first automobile on its maiden trip from Mannheim to Pforzheim back in 1888.

Things really changed when Sylvanus Bowser invented the kerosene pump, which streamlined the process of purchasing gasoline and made it much safer to fill fuel tanks.

Beginning around 1905, motorists could get gas at filling stations, " which was what motorists called Bowser's Self-Measuring Gasoline Storage Pump ". This was a step up from the bucket and funnel method for refueling. With these early hand pumps, one pump of the handle equaled one gallon of fuel. Attendants could lock the pump when they weren't present.

The dates and location for the first drive-in station are a bit of a debate (some claim Standard Oil opened a station in Seattle in 1907 and others claim earlier stations in St. Louis). However, most give the title to a Gulf station in Pittsburgh, Pennsylvania on December 1, 1913. Located at the corner of Baum Boulevard and St. Clair Street in downtown Pittsburgh, this was unlike previous filling stations because the pagoda-style brick facility had been purposefully designed to offer air, water, crankcase service, and tire and tube installation.

This station was very much like what we typically envision as a full-service station today. It was brightly illuminated, provided shelter from bad weather, and had a manager and attendants to help with refueling and repairs. This Gulf station also sold the very first commercial roadmaps in the U.S.

The Rise of Self-Serve Gas Stations

As more Americans bought cars and traveled on the road, more service stations popped up across the country. The curbside and portable pumps eventually gave way to the boxy, stationary versions we still use today. By 1929, there were more than 143,000 stations across the U.S. and major oil companies owned a majority of them. These companies sold their branded fuel at company-owned stations and also distributed their fuel to other vendors who could sell it unbranded.

From the very beginning, an attendant filled the gas tanks for the motorists. They also washed windshields and checked oil levels and tire pressure.

Station numbers only continued to grow. By 1933, there were 170,000 gas stations across the country. By 1940, that number exponentially increased to 231,000. While WWII temporarily halted expansion, the post-war decade saw even more Americans taking to the road. 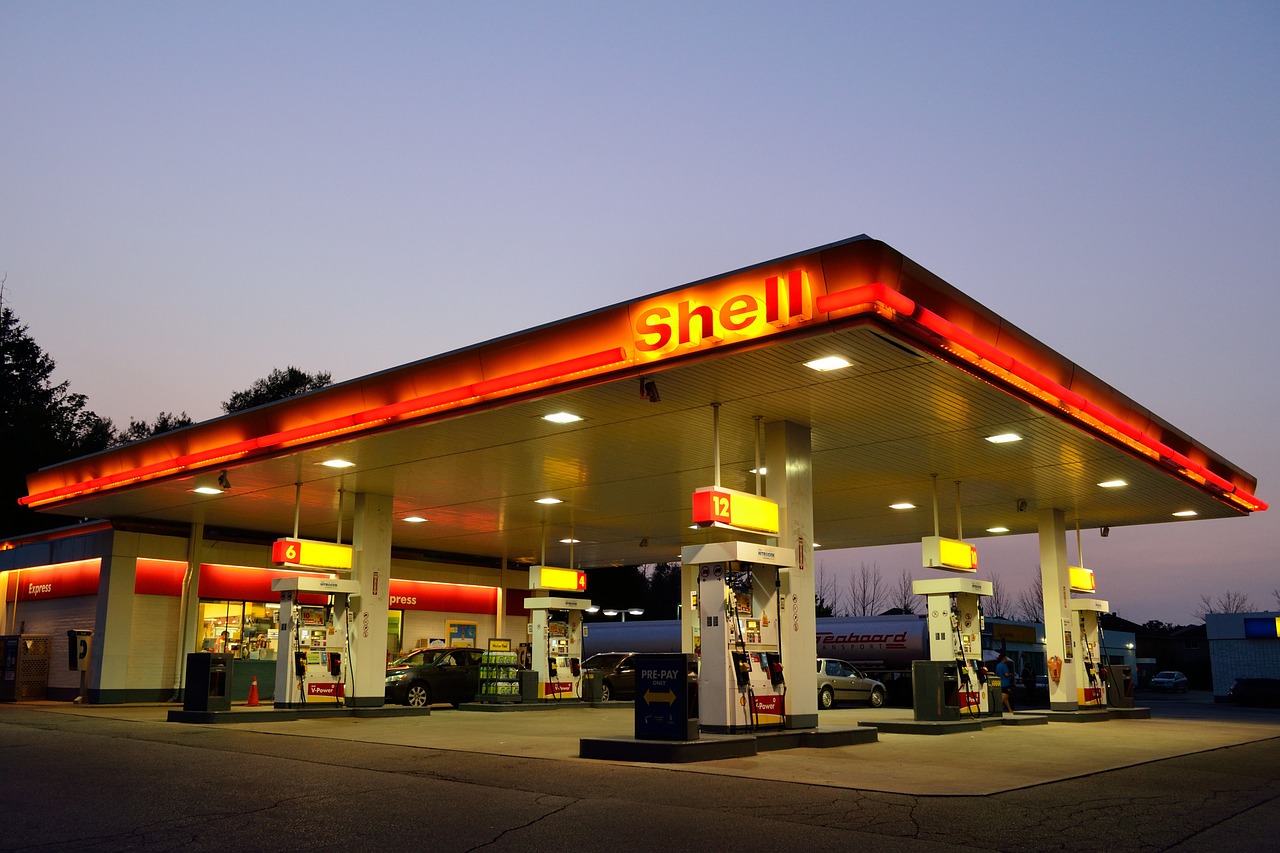 The gas station industry changed again in 1947 when a Los Angeles station owner named Frank Ulrich opened the first self-service filling station. These fuel pumps were run by a mechanical computer. The attendant manually turned the pump back to zero for each customer and would take the money and make change. The customer would pump their own gas.

Ulrich used the slogan, Save five cents, serve yourself. Why pay more? " to advertise his self-service station. And the station did well. For the station owner, it saved money because they were paying one attendant, rather than a team of employees. With the money saved, they could charge a nickel less per gallon of gas which is still attractive to today's prices from 20 cents to 15.

Some filling stations took to this business model, but it took time for many to catch on. Instead, the stations competed with each other through other gimmicks like clean restrooms and salt and pepper shakers. The Gilmore Oil Company had Blu-Green gasoline and a Lion.

Self-Serve gas stations completely changed in 1964 when an inventor by the name Herb Timms designed a system that enabled an attendant inside the store to activate the pumps outside. This invention completely fused the convenience industry and the gas station industry. Businesses had the facility and could sell gasoline without the cost of labor.

Expansion of the system took quite a while to implement. Most states had laws in place forbidding self-serve dispensers in service stations due to fire codes. By 1981, 48 states changed their fire codes to allow for individuals to pump their own gas New Jersey and Oregon did not. Despite these changes, the industry changes were slow going. These devices weren't cheap they cost $10,000. It took about a decade for the system to drum up enough interest and adoption.

Today, a majority of the gasoline sold in the U.S. is sold self-service with excepts in states like New Jersey and Oregon, of course.