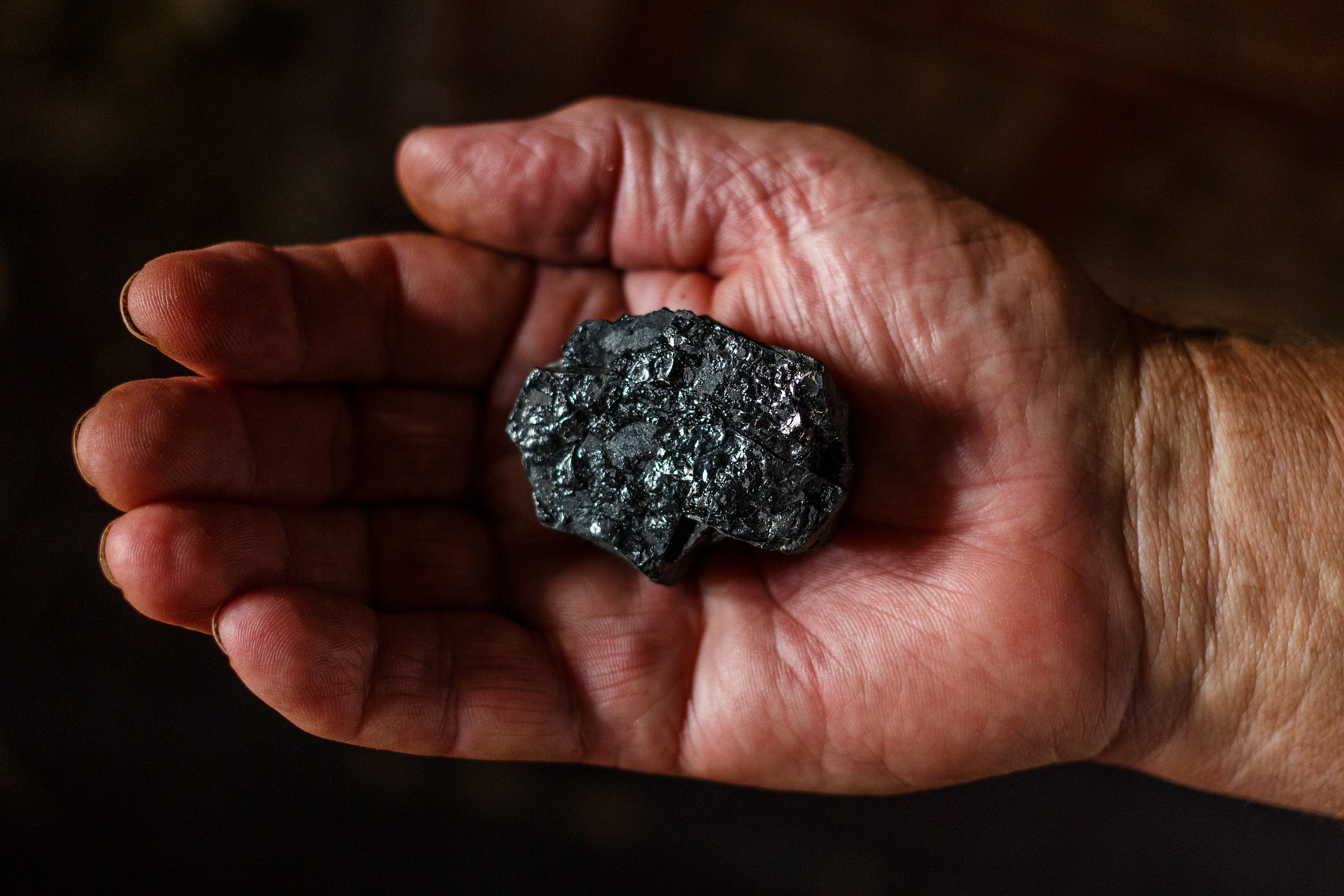 Here in Northeastern Pennsylvania, coal takes on a new meaning.

For us, it's not just a seemingly antiquated energy resource facing the end of its centuries-long run no, for us, it remains an integral part of NEPA history.

Six Pennsylvania counties make up the historically important " area commonly referred to as The Coal Region. This humble slice of the United States is home to the largest known deposits of anthracite coal found in the Americas, with an estimated reserve of seven billion tons " and arguably the richest history surrounding coal mining in the entire country.

Coal miners " in this region still exist, somewhat, but experts predict that this trend is soon to come to an end. According to David Schlissel from post-gazette.com:

As recently as 10 years ago, coal-fired power plants provided half of America's power needs. Today that number is closer to 30 percent and falling. Coal is not likely to fade entirely from the scene any time soon, but informed analysts see its share of the U.S. energy mix dropping to less than 20 percent in the not distant future. "

Why has this abundant resource gone by the wayside?

Unlike the many anthracite-supporters in NEPA, most economists fail to recognize the difference between bituminous coal and anthracite coal. So, no matter how efficiently Pennsylvania's few remaining mines produce anthracite, the prediction of the indeterminable collapse of the coal industry runs rampant throughout the country's media outlets and political rhetoric.

Soft coal is used primarily in the plants Schlissel has referred to; while this variety of coal has seemingly been working its way out of the American economy and consciousness, anthracite coal production and consumption has remained surprisingly consistent in the past few years. Overall, anthracite coal has maintained its status (especially in our region) as a significant energy-producer behind-the-scenes.

Deputy secretary for the state Department of Environmental Protection's office of active and abandoned mine operations (only in Pennsylvania can a title like this exist) put it simply in June of 2015, after the fall-of-coal became a hot topic in NEPA:

...Coal is still a vital part of Pennsylvania's economy. "

Stefanko also added that PA has consistently produced about 9 million tons per year since 2011.

Older Pennsylvanians (and also those with a penchant for saving a few bucks) are those most likely to use anthracite coal as a heat source. As of 2015, coal-based heating solutions were still being manufactured, and the few anthracite-producing companies are still selling bags, barrels, and buckets full of coal to dedicated customers. Furthermore there's more uses for anthracite than heat generation including water purification (due to its high-carbon content) and metal smelting (due to its ability to burn at high temperatures). Finally, there's still so much anthracite coal to be taken advantage of so it altogether seems too soon to cash in the check.

PSC's connection with coal goes way back. 87 years ago, amid the many coal companies in the Northeast, Petroleum Service Company began its journey, being the only petroleum-based energy company in the area. Many years later, we're still doing it, just differently! So we know a thing or two about the challenges of fitting in. "

While anthracite coal may not be a premiere energy source, it certainly brings hope to an industry that many have predicted will never recover. " Perhaps with the growing technologies of solar and wind energy, the oft-forgotten anthracite can be a game-changer in alternative energy solutions in 2017 and beyond.