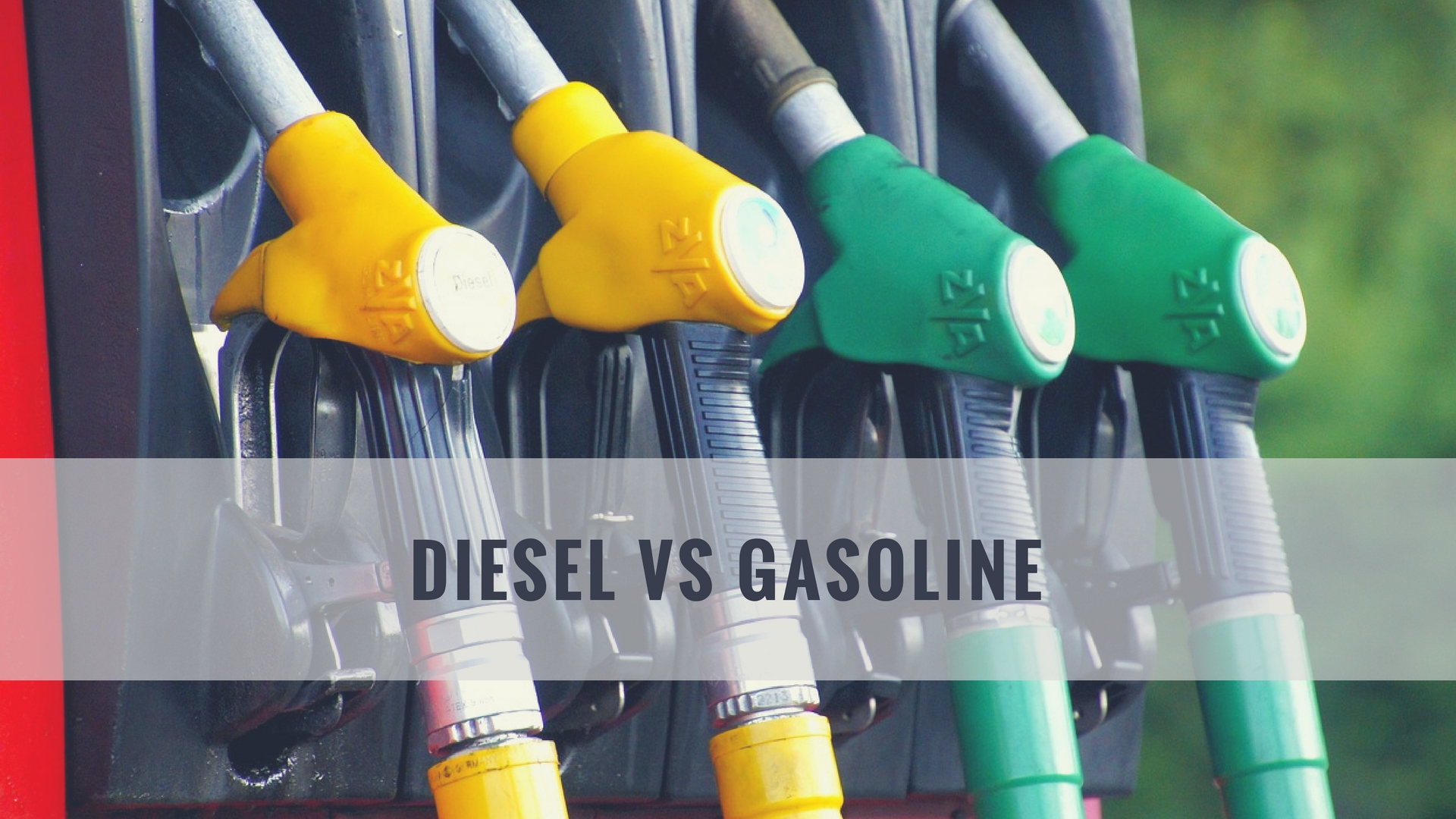 Diesel vs. Gasoline: Will the Great Debate Ever End?

A large reason why the diesel vs. gasoline engine debate is so hot is the issue of cleanliness no, not how many fast food wrappers you have decomposing under the seat. We're talking about emissions which, if you know anything about diesel vehicles, you probably already know. Or at least have a vague idea. Maybe you've been following the Volkswagon diesel dupe " of 2015 where diesel cars were cheating emissions tests.

Suffice it to say, diesel has had a considerable amount of negative attention lately.

The issue of diesel emissions has become so negative that some governments are discouraging their purchase and use (sometimes in opposition to previous encouragement in favor of diesel) while others are actively trying to ban them from major cities.

Talk of diesel vehicles' major pollution issues is particularly hard to bear for those who believed them to be the more environmentally-friendly option.

The 1997 Kyoto Protocol to reduce greenhouse gas emissions (particularly CO2) contributed to Diesel's promotion as a more environmentally-friendly fuel. And yet, here we are 20 years later back at the great debate: Are they better or are they worse than gasoline cars? And, are we ever going to actually decide?

If new research tells us anything, the answer is probably a likely no at least not anytime soon. 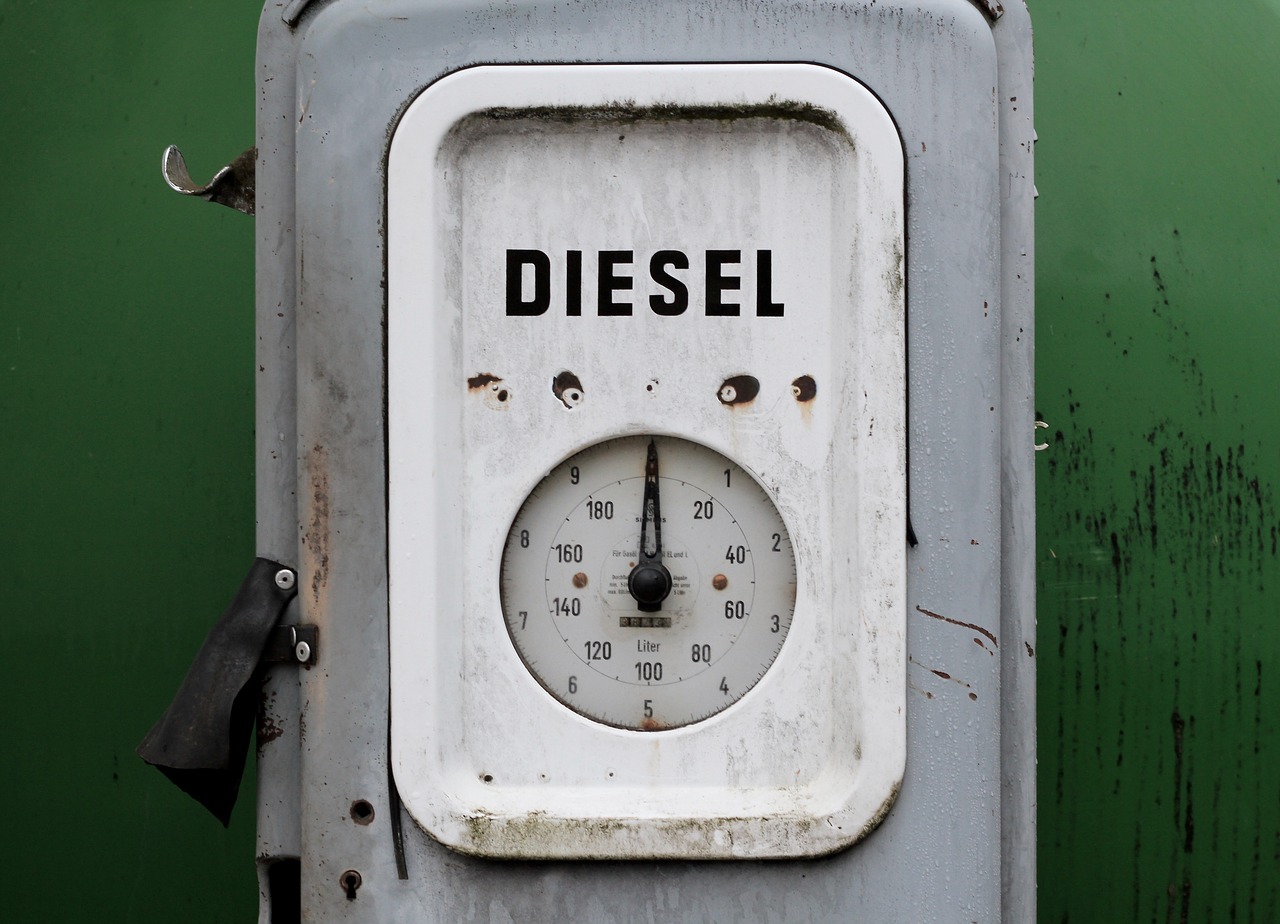 If you're walking down the street and a diesel truck blows some black smoke in your face, it's easy to see where diesel gets a bad rap. The fuel smells terrible and the noxious-looking cloud of emissions that billows from the tailpipe certainly isn't so attractive, either. But it's worth noting that modern diesel vehicles do not emit the same kind of emissions that old ones do. And the cleanliness or comparison of modern diesel emissions to gasoline vehicle emissions really comes down to what exactly you're measuring.

Typically, diesel cars emit less CO2 than gasoline-powered cars, even though diesel fuel contains slightly more carbon. However, despite the lower CO2 emissions, carbon dioxide isn't the only thing to worry about when it comes to emissions.

Diesel-powered cars tend to emit more NOx and harmful fine particulate matter. None of these are beneficial to breathe. These toxic emissions are also produced by gasoline engines but can be cleaned up by a three-way catalytic converter. (The EPA has required gas-powered vehicles to have catalytic converters since 1975. These converters were to lessen the toxicity of pollutants and exhaust gas in response to the toxicity of leaded gasoline).

This is where the difference between new and old comes into significance. Newer diesel vehicles have particulate filters that block some of the pollutants from the exhaust gas.

Putting Emissions to the Test 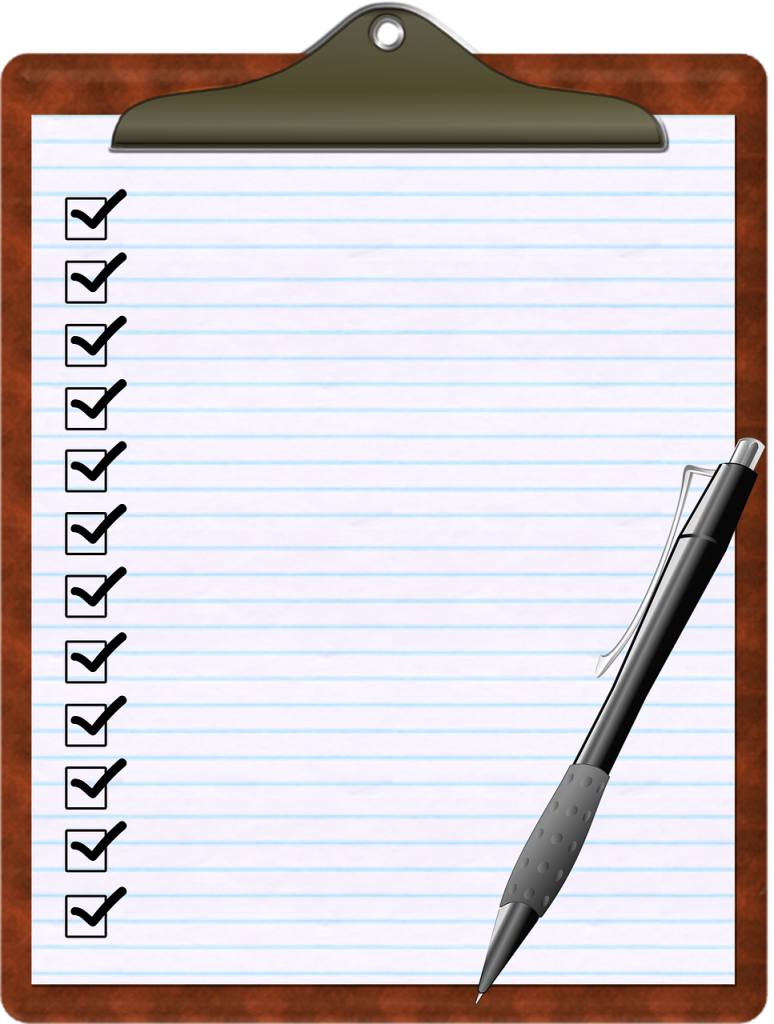 Researchers systematically examined carbonaceous PM emissions and parameterization of SOA formation from modern diesel and gasoline cars at two different temperatures: -7 Celsius (19 F) and 22 Celsius (72 F). They found that gasoline-powered vehicles have higher levels of carbonaceous PM and SOAs than modern diesel cars with particulate filters after testing at both temperatures (in a lab setting). Researchers captured both diluted samples of the emissions and raw exhaust in real time.

According to the study, "The gasoline cars emitted on average 10 times more carbonaceous aerosol at 22 C and 62 times more at 7 C compared to diesel cars. " Gasoline emissions were worse in lower temperatures because of the cold start (when the catalytic converter hasn't fully warmed up and the combustion efficiency is poor). However, the diesel cars still emitted 10 times more NOx at both temperatures.

In summary: diesel cars aren't always more polluting than gasoline cars it depends on which pollutants are measured.

You can read the entire study on carbonaceous PM here.

How many tests does it take to get to the center of the diesel vs. gasoline debate? The world may never know.