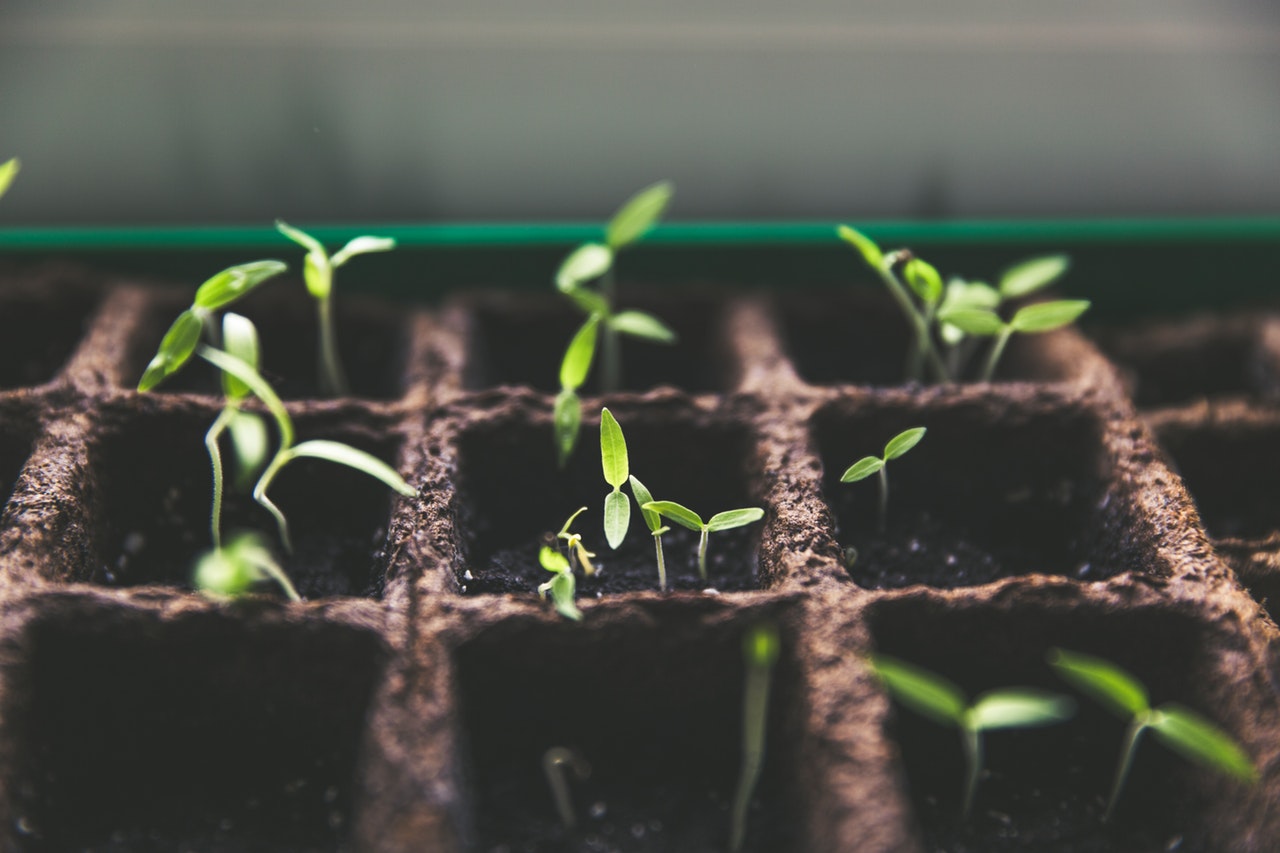 Carbon fiber, as it is, is stronger than steel while being much lighter. And while it's found in everything from tennis rackets to airplanes, it's rather expensive to produce.

The carbon fiber we know today is made from about 90% polyacrylonitrile (PAN) and 10% rayon or petroleum pitch. Long fibers are heated to high temperatures without the presence of oxygen (so that they don't burn). This causes the non-carbon atoms to be expelled, leaving a fiber behind that is made of strong chains of carbon atoms with very few non-carbon atoms. The result leaves a very strong material behind. 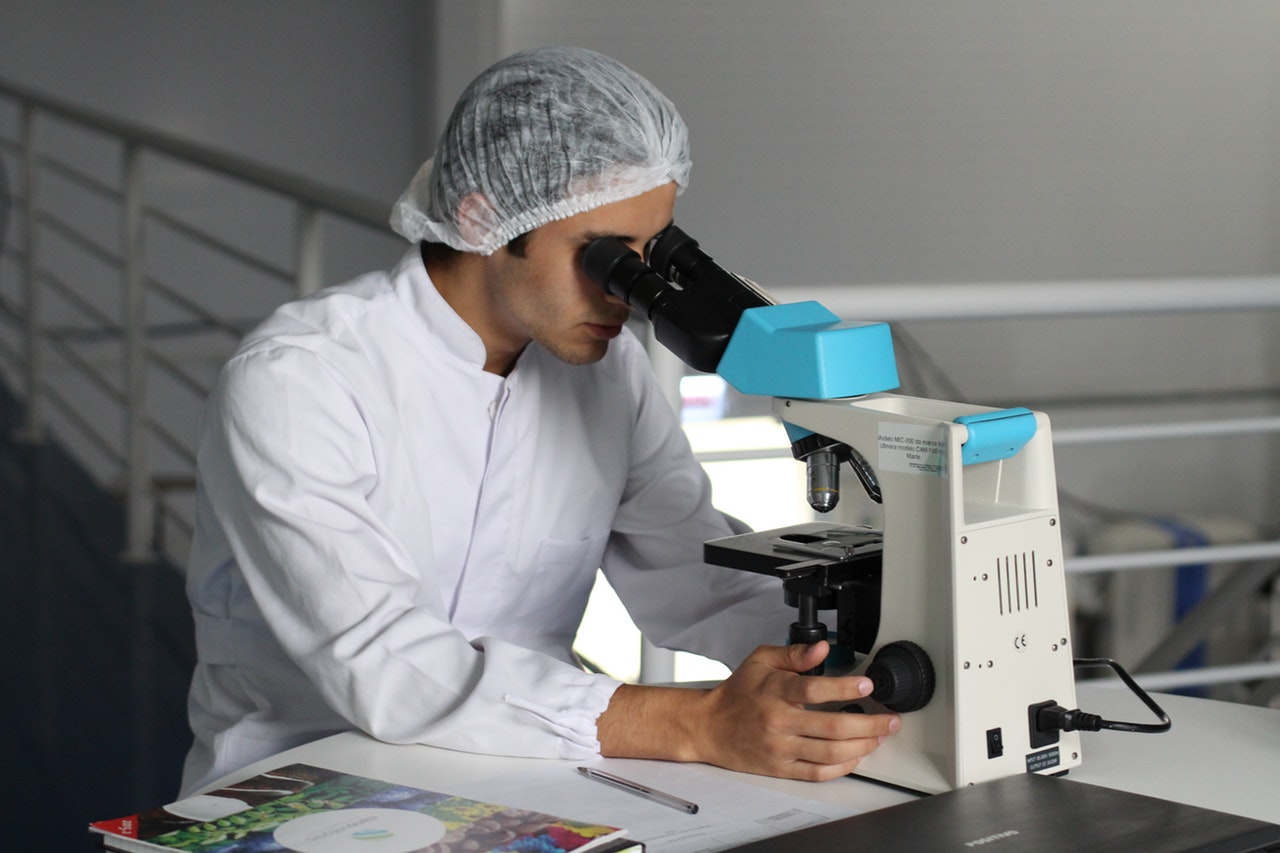 Carbon fibers are extremely thin and grow stronger when twisted with other strands. These twisted strands are woven together to form a cloth. That cloth is molded and typically coated with resin or plastic to take the shape it's needed for.

Carbon fibers have a number of features that make it valuable and useful in applications from sports to military to industrial safety. It's strong while being light, stiff, highly resistant to chemicals, has a low thermal expansion, is tolerant to excessive heat, and has a high tensile strength.

However, it's costly to produce and the cost can rise and fall with the cost of oil, which is why it's not found in our every-day vehicles. Luckily, this may change in the future thanks to scientists' developments in creating the material from plant waste.

Carbon fibers from plants are usually burned or thrown in landfills, until recently. Researchers have developed a way to transform that previously wasted plant product into carbon fiber strong enough to make cars and planes.

This production would lead to more affordable carbon fiber production, which would mean carbon fiber, in general, would be more readily available.

Researchers at the National Renewable Energy Laboratory created an inexpensive process for turning the inedible parts of plants into acrylonitrile— a non-toxic and non-heat producing byproduct that can be used to make carbon fiber for manufacturing. —Researchers are also working on turning "lignin," a component of plant cell walls, into carbon fiber. The National Science Foundation Center for Bioplastics and Biomaterials, Ford and Hyundai provided funding for the research.

Using plants in place of petroleum products has been on the rise for some years now. Petroleum is derived from prehistoric plants that have been buried and heated for millions of years, so using living plants to create it would be groundbreaking for the industry.

Carbon fiber makes cars lighter which, in turn, makes them more fuel efficient. This development could lead to stronger cars that perform better, which— I think I speak for most of us here— is a good thing all around.