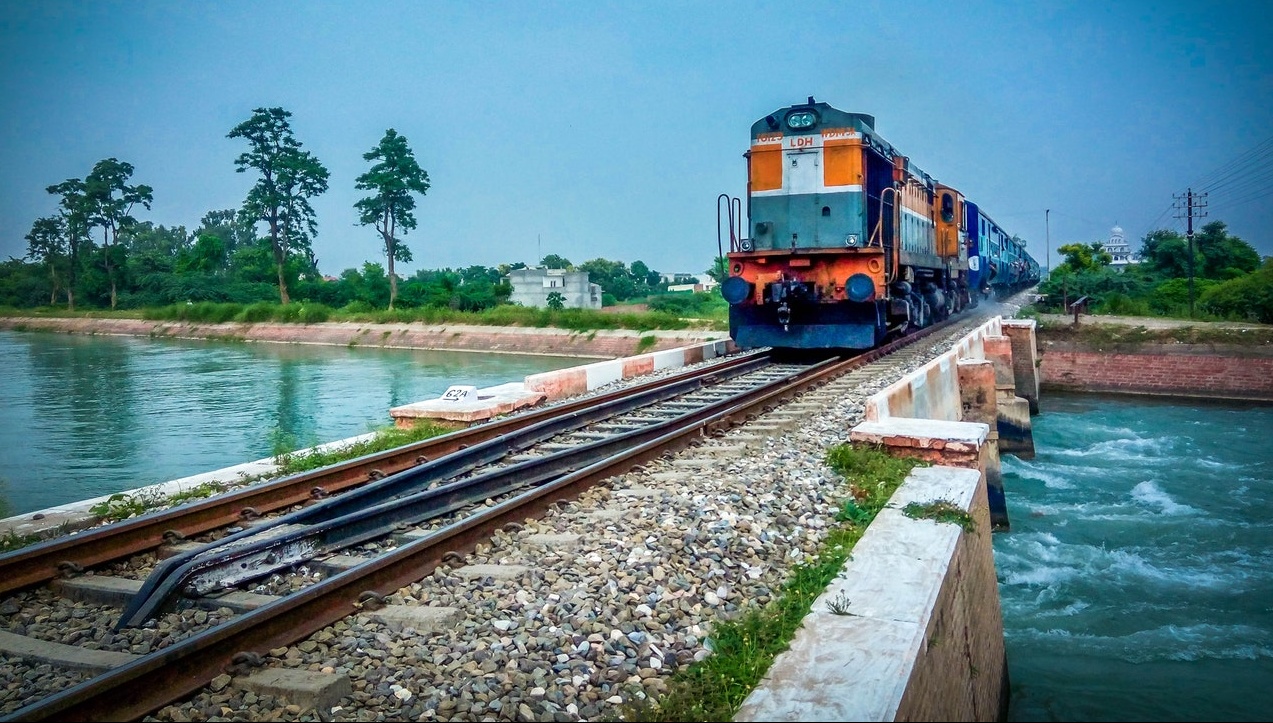 I've always loved trains; there's just something magical about them (possibly thanks to a certain wizard we all know).

And that magic was a powerful part of why they had such a big impact on the way industries grew and thrived over the years. When trains were introduced, it simply made a lot of peoples' lives easier.

Trains are huge, and the bit of machinery that powers them has to be able to handle a lot— that's why the diesel engine revolutionized this industry even further. 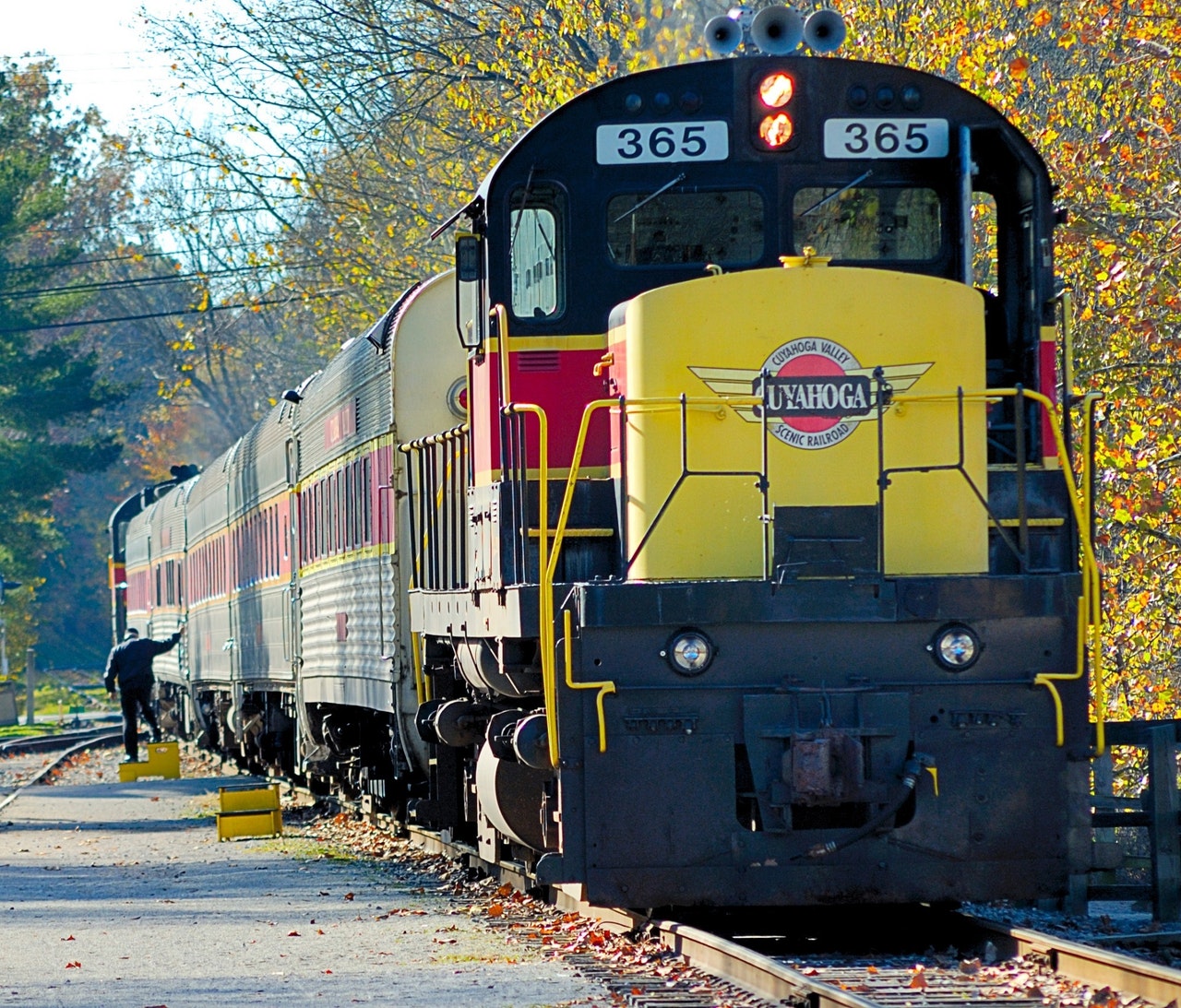 How These Diesel Engines Work

While steam locomotives got everything rolling, diesel engines just worked better. Diesel is more efficient than gasoline, so it was a natural choice to get the job done--plus they need less maintenance than other forms of energy and could run longer distances before needing more fuel.

Basic locomotives popped up in the 1500s and steam engines took off in the1800s, but things really changed when, in 1913, the first diesel-powered engine was used in Sweden. In 1917, GE began testing with a GM-50 prime mover, which was a V-8 diesel engine they designed.

These engines used, you guessed it, diesel as their fuel. But things weren't always smooth sailing for these guys. They weren't used regularly until 1939 when General Motors proved diesel's worth in their FT freight design testing. The diesel engine had to overcome some major obstacles throughout its time.

The first was with power transmission. Internal combustion engines work best with a limited range of turning frequencies. Clutches help with this in smaller vehicles. However, diesel locomotives actually eliminate the need for mechanical transmissions. So why don't we want this functioning on a train? Because it has a smaller speed range, simply put.

It took around 50 years for the diesel engine to produce as much power as the steam engine, but these improvements were well worth the wait. Diesel engines were the way of the future.

Want to read more about trains? Check out our post on a brief history of trains!

One common misconception about these engines is that they power the train's movement when in fact the engine powers an electric generator that moves the wheels and propels the train.

Because of that, these trains are often considered a sort of hybrid, powered both by diesel and electric components.

Today's trains are decked out with additional technology to improve their performance. These computers analyze motors while the train is running— by the way, today's trains are typically powered by a 12-cylinder, two-stroke (diesel) engine.

The biggest players in the game today are GE and Progress Rail, and their cabs have many luxuries that have been added over the years including air conditioning, electronic components, and more.

One major fact speaks to the power of the diesel-powered locomotive: first and second-generation models built over a half-century ago are still operating today. It goes without saying that this post just —touches —on the power of the diesel train engine. If you're thinking this is foreshadowing to more blog posts down the road, well, you're right!

These trains can travel at speeds over 100 mph, transporting goods across the country in ways that we used to only dream.