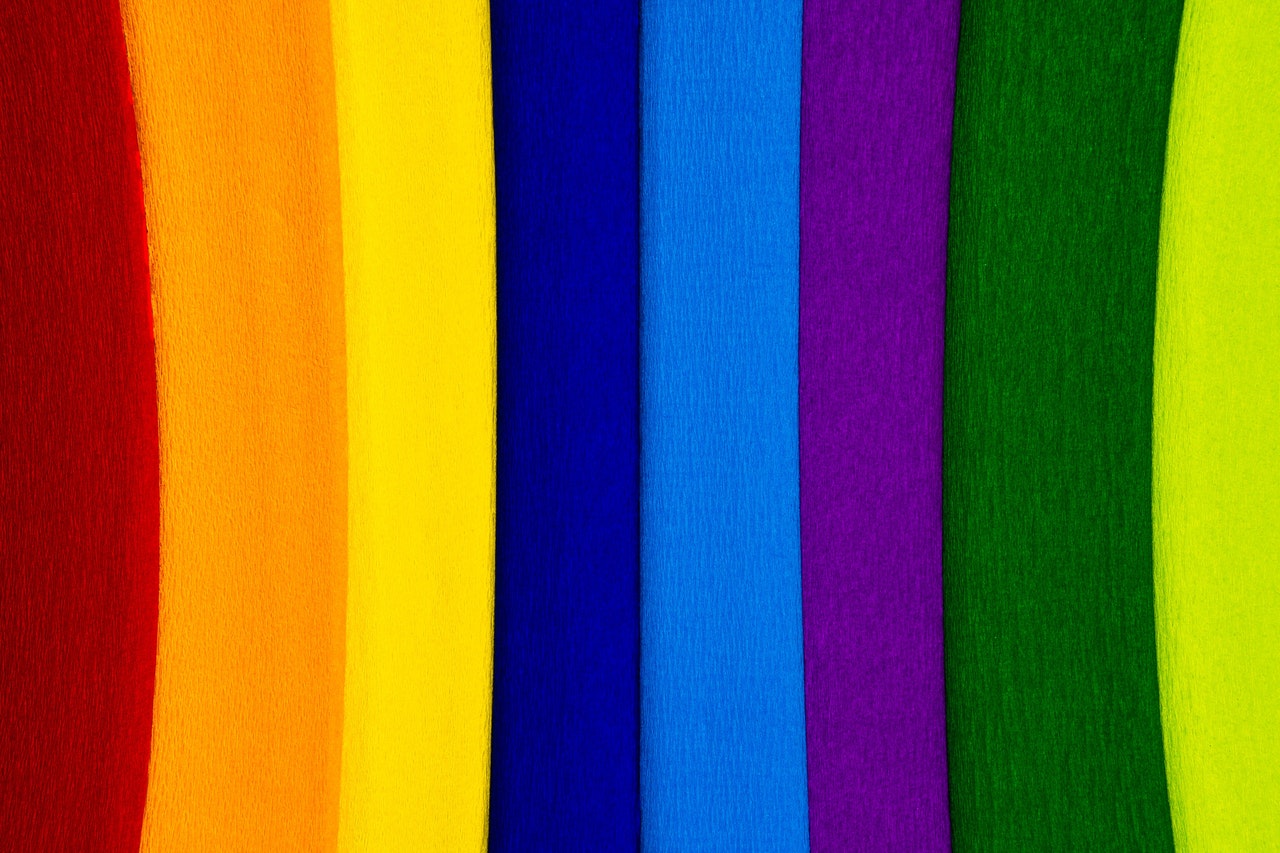 Can you paint with all the colors of history?

No, because a lot of them are just too toxic.

Unless you exist in a very bland, Twilight Zone-like universe, you live surrounded by color. Even if you're surrounded by a very monochromatic palette, the various hues and shades of your environment are all thanks to a variety of pigments. Your super bright whites? Your inky blacks? Middle greys? These colors all exist with the help of pigments: materials that change the color of reflected or transmitted light because of wavelength-selective absorption.

So yeah, technically even little-to-no color is still color.

No matter what old movies and television shows might lead you to believe, the past was not devoid of color. In fact, people have been making colors since prehistoric times. Before we developed the synthetic colors of more modern " times, people relied on natural elements to create pigments. But here's the thing: for the last 2,000 years or so, a majority of these pigments were created by grinding toxic metals. You know what this means? Toxic colors.

Here are some of history's most deadly colors:

Used in Ancient Egypt, this beautiful deep orange-yellow color was one of the most vibrant yellows of the ancient world. However, it is made from an arsenic mineral, and therefore very toxic. Orpiment retired from pigment life when other yellows, such as cadmium yellows and chromium yellows were introduced in the 19th century.

Another popular pigment of ancient Egypt, realgar is an arsenic mineral closely related to orpiment. A different composition made this mineral red. Historically, the ancient Greeks knew realgar was a poison. In medieval Spain, people used it to kill rats.

This white pigment has a long history as an artistic medium and poisoner of artists. Since at least the 4th century BCE, ancient Greeks used ground up lead to make a bright white pigment a practice that lasted a significant amount of time. This is because lead white was really the only practical choice until the late 19th century. Manufacturers continued to use it in paint until it was banned in the 1970s. You can read more about why lead is so bad here.

Both a brilliant red or scarlet pigment, Vermilion was traditionally made from powdered cinnabar, a form of mercury sulfide. Vermillion pigment has been used as far back as 8000 7000 BC. The Romans, however, may have used it the most extensively and prized it for its rarity and value. The Romans used to it paint frescoes, decorate statues, and used it in cosmetics. Of course, mercury and mercury compounds are toxic to humans.

Artists commonly used Naples Yellow, another lead-based pigment, during the Renaissance, beginning in the 1600s. It is one of the oldest synthetic pigments ever made. Unlike lead white, it was discontinued after 1800.

We can't blame all toxic colors on the ancient world. While the industrial revolution led to advancements in color chemistry and synthetic colors, not all of them were particularly safe although what aspects of working during the industrial revolution were? Safety standards? Not here, which is why toxic green was so widespread. People loved Scheele's green, but it didn't particularly like them. This is because within that bright, beautiful pigment (so much more vibrant than its natural counterparts) was cupric hydrogen arsenic. People loved it so much they used it not just for paint but also wallpaper, textiles, soap, toys, even in food. A lot of people died surrounded by green, and it was no coincidence.

Also called Paris Green, this pigment was an improvement on Scheele's Green, but in appearance only. The problem people had with Scheele's green was that it would eventually fade over time, where emerald wouldn't. The toxicity didn't change much, though, and people still died. Eventually, manufacturers retired the paint color and gave it a new life as an insecticide and rat poison.

Before World War II, manufacturers often used uranium oxide in colored glazes to produce vibrant red and orange ceramic wear. The problem, of course, is that these pieces of dinnerware were radioactive. Nowadays, we know this was a problem. But people didn't understand radiation until the end of the 19th century and its risks until far later. During WWII, all uranium went to bomb development. However, after the war in 1959, uranium restrictions were relaxed and went back to ceramic and glass manufacturing. This was probably not a good call. Some vintage ceramics may still be radioactive, and the EPA advises against eating off them. But for decorative purposes, you'll probably be okay.