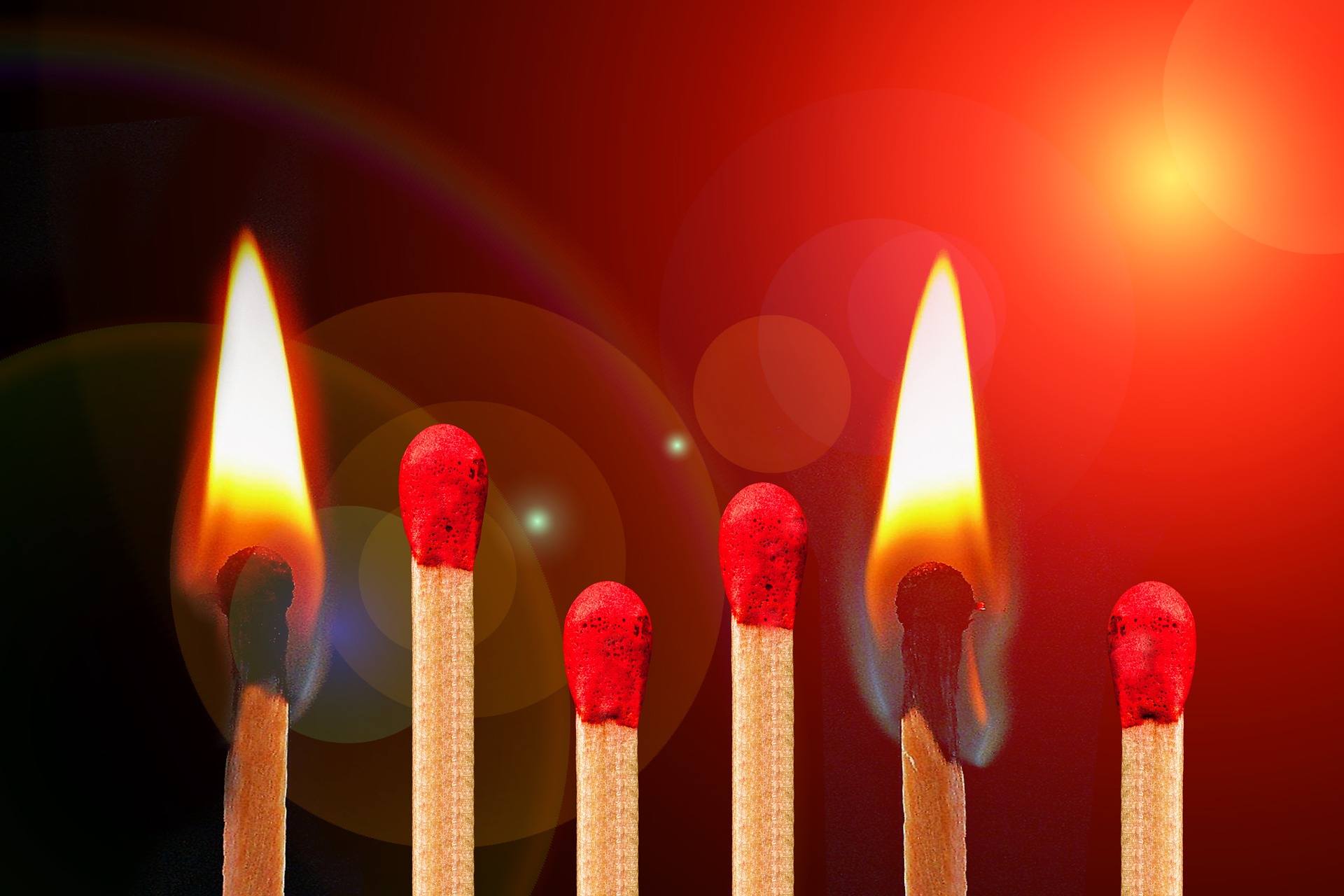 With the arrival of winter, you may be happy to light your fireplace, candles, or even an outdoor firepit to sit around with friends and family.

Finding ways to light these small, convenient, and controlled fires that keep us conveniently warm is easy with today's technology; all you have to do is ignite a lighter or strike a match and you're set.

Lighters work by releasing a small amount of liquid butane and mixing it with a spark made by striking a flint with steel. However, despite a more simplistic design, what allows matches to light is a bit more complicated. 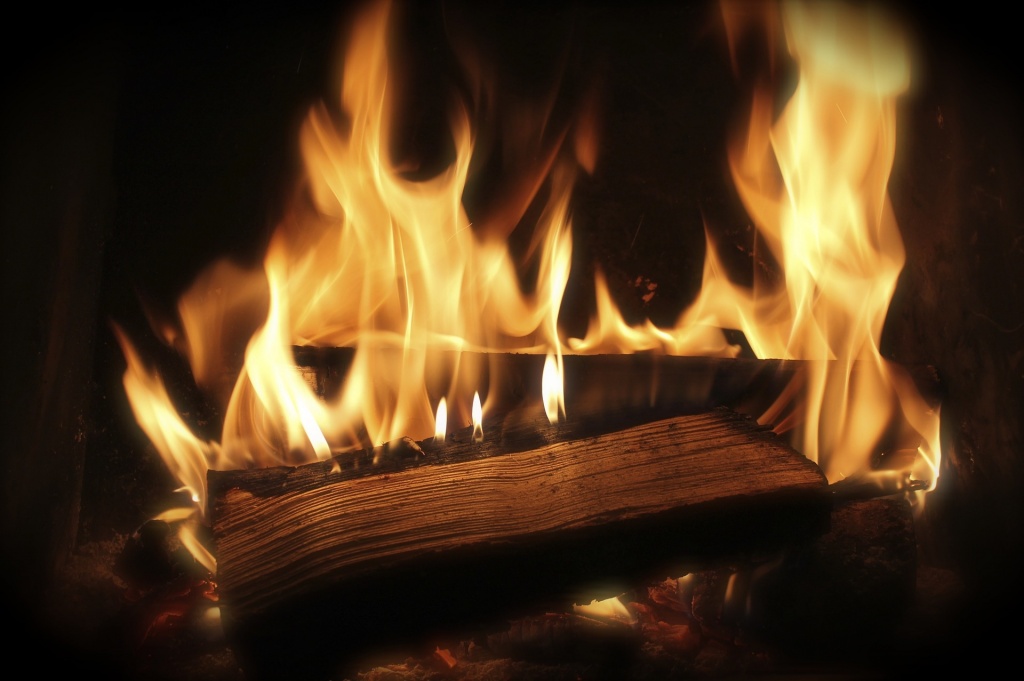 The magic behind matches traces back to human's discovery and control of fire a key technological advancement in history.

Humans' ability to control fire had many benefits including being a source of light, heat, cooking, tool-making, protection, and more. It was also used a place for communities to gather as they expanded.

Since matches and lighters did not exist when fire was discovered, evolutionists offer theories behind how early humans discovered fire. They believe the people may have seen a fire form after lightning struck a tree, and eventually learned how to make fires from sticks and flint.

Today, we can instantly create fire with matches, and it's largely in part because of what the match heads are made of. 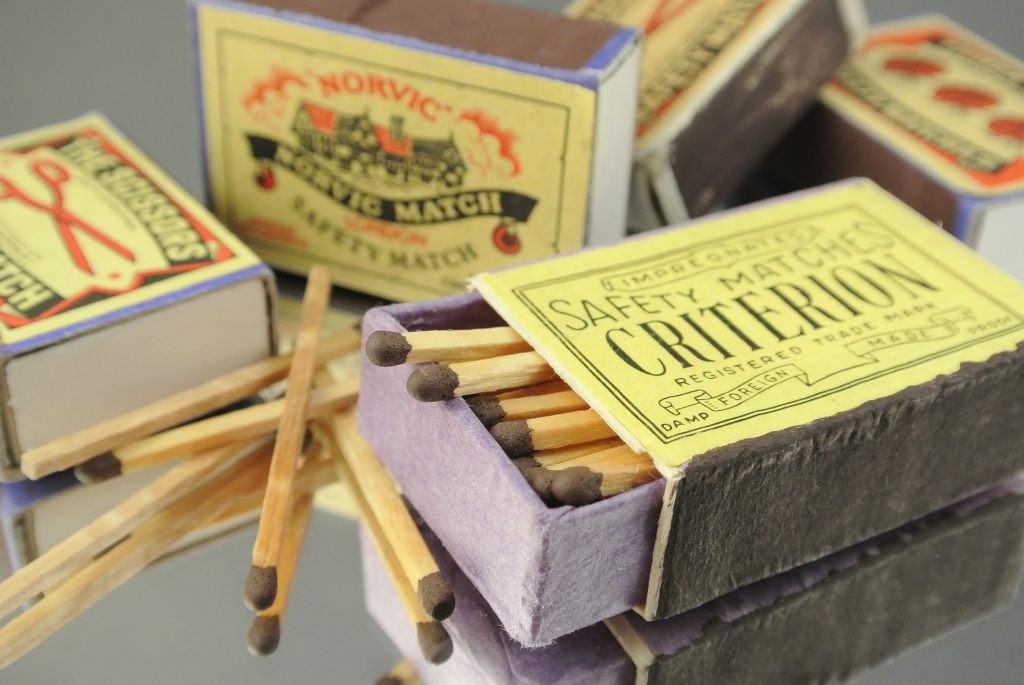 John Walker invented the match in 1827. People were impressed and excited about the invention because they went from striking a flint for a spark to striking a stick for a flame.

The first matches were approximately one-yard long. The end of the match consisted of a phosphorus and sulfur mixture that would ignite when struck against a hard surface.

Over time, matches changed and improved into what we know and use today.

The small, present-day matches are created with straight-grained white pine or aspen wood treated with ammonium phosphate. Petroleum also plays a hand in matches because the top is a layer of Paraffin wax.

The hard wax is colorless or white and is a mixture of solid straight-chain hydrocarbons that have a melting point ranging from 120 to 150 F. The material is derived from petroleum by dewaxing light lubricating oil. It's also found in candles, polishes, electrical insulators, and more. It lights matches because it is an easily vaporized hydrocarbon fuel.

Less than 10 years after drilling for oil began, Paraffin wax was discovered and produced on a commercial level. The material played a key role in converting coal gas to hydrocarbons, which was utilized by Germany in WWII.

The match head also has antimony trisulfide, potassium chlorate, and powdered glass that promote friction and increase the burning rate. Gelatin and red dye are also on the same surface.

Safety matches are slightly different in that the match heads have sulfur and a striker the black strip on the outside of the match packet that's made with red phosphorus. When striking the match, friction triggers an oxygen-producing agent igniting the phosphorus and sulfur.