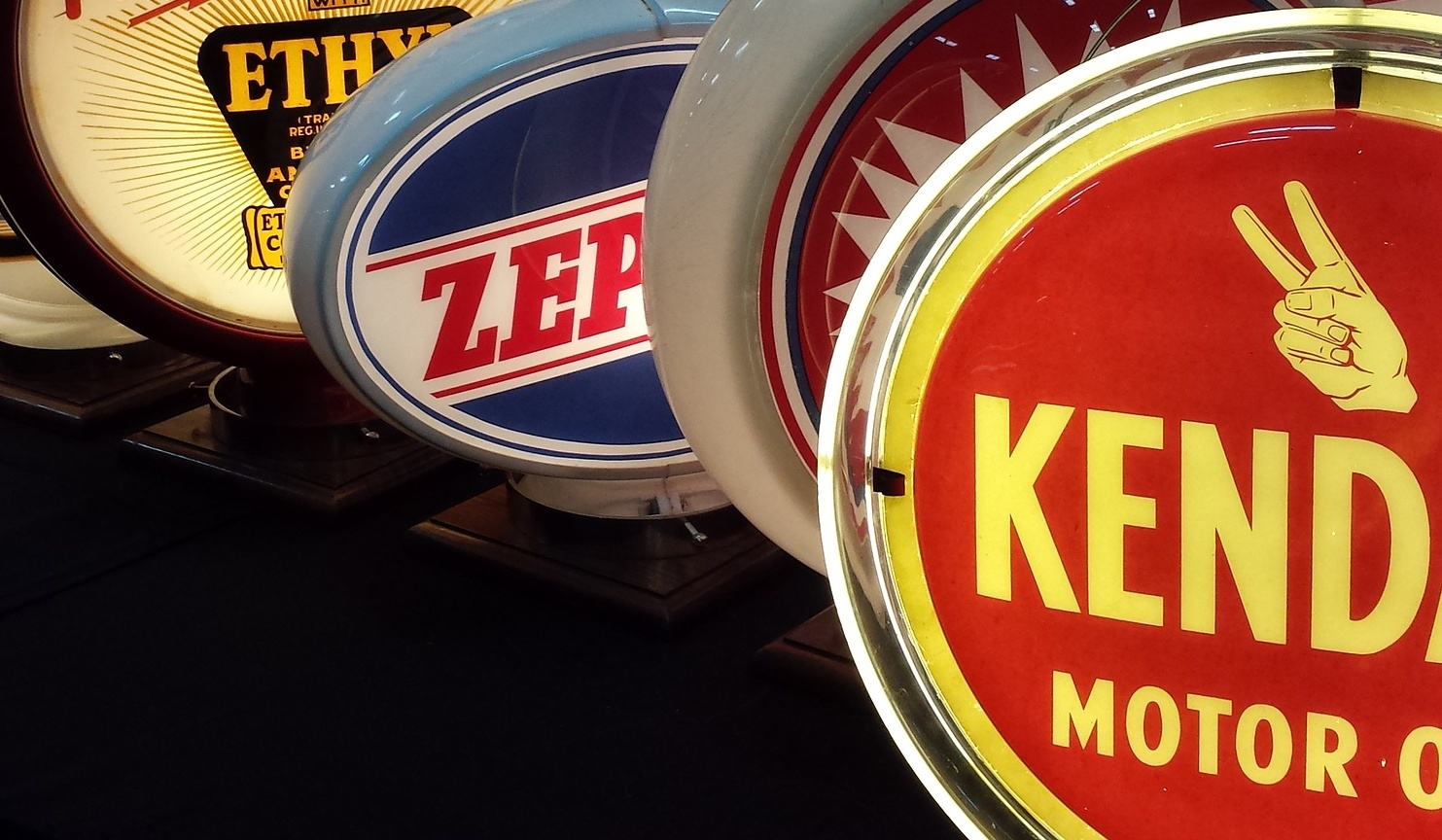 As one of the leading motor oil brands, Kendall has a rich and unique history. 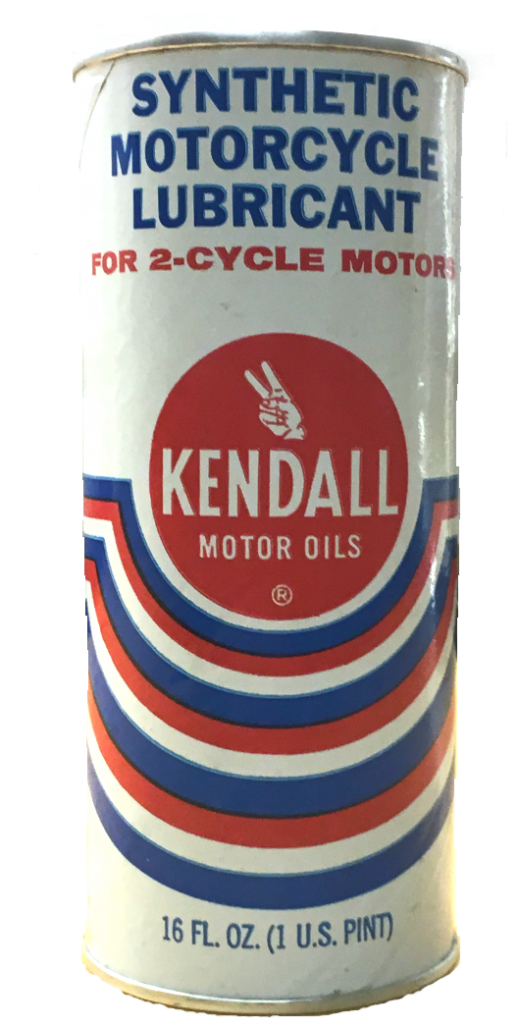 In 1881, Eli Loomis, William Willis, and Robert Childs founded the Bradford Oil Refinery. The three were inspired to do so after witnessing the Jackson Walker Well, drilled in 1875, erupt just a few years into its processing period.

The Bradford Oil Refinery is one of the oldest oil refineries still in production, and it started at producing 10 barrels of oil a day. It currently processes over 9,000 barrels a day and purchases more than three million barrels of Pennsylvania Grade crude oil a year.

Kendall's name originated from Kendall Creek the creek ran along the 4.35-acre property and through the town of Bradford.

Less than three years after its establishment, the Kendall Refinery filed for bankruptcy and seemed impossible to save.

The company's apparent end was topped off with a lawsuit led by Lewis Emery, who took advantage of their bankruptcy status. He owned Emery Manufacturing Company and his actions to cause financial harm to Kendall made it unfeasible for the company to recover.

Kendall's uncertain future prompted Penn Lubricating Co. to purchase the refinery in 1902. While not clear at the time, this move brought Otto Koch into Kendall's story and helped recover the brand. This series of events help make Kendall into how we know it today.

Koch was a businessman, stockholder, and Bradford resident--his future decisions regarding the company would greatly benefit the local economy. Penn named him General Manager of the refinery in 1906 and decided to keep the Kendall name.

Despite facing obstacles in his first year of leading the company (an oil tank unexpectedly went up in flames), Koch took the opportunity to rebuild the refinery. He installed new equipment and built the establishment with solid brick, allowing the company another chance at success.

Kendall developed a reliable reputation under Koch's leadership and its success helped set the tone for other oil companies. Its first national marketing campaign took place in 1923 and it published a full-page advertisement in The Saturday Evening Post by 1928. 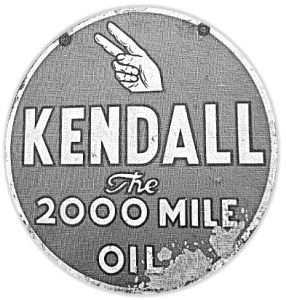 In 1953, it sold the first 10W-30 oil and used petroleum distillates on a large, industrial scale.

Witco Chemical acquired Kendall in 1966 and the holdings further increased with investments.

They then relocated the Amalie refinery to Bradford in 1971 and the two worked in unison. They then sold the Kendall Refinery to American Refining Group, Inc. in 1997.