At least 5,100,000 manufacturing jobs in the United States have been outsourced to other countries since 2001 — —how's that for a wake-up call?

5.1 —million —was the sum total in 2015, up two million from the year prior — thus, we can likely estimate the total number of lost jobs clocking in around 6-7 million since 2001.

While a great portion of these manufacturing jobs have gone to India (mostly due to —its high percentage of English-speakers, which, in turn, has contributed —to the great success of call center employers), China — which for many years has had some of the cheapest labor costs in the world — has been a no-brainer for US manufacturing companies in need of a productivity boost.

While so many American factories look like the dilapidated set of a Linkin Park music video, manufacturing establishments in other countries are operating with the utmost efficiency.[/caption]

As renowned Economics professor Michel Chossudovsky had written in —Global Research —in 2015:

—Wages are exceedingly low, productivity is high ...Income inequality has been rising rapidly in China and now surpasses that of the U.S. by a large margin ...These are the social realities of commodities —Made in China, " marketed Worldwide. "

These, —too, are the social —tragedies —of US goods —made —in China — the notion itself feels oxymoronic: or perhaps just —moronic. —As it turns out, Chinese labor isn't all that cheap; as of March 2016, —according to Sophia Yan of CNN, labor costs in the United States are only 4% more expensive than China's.

Largely considered as having some of the most unstable labor conditions of —any —country with comparable wealth, the Chinese manufacturing sector — with the help of an imposing societal pressure — has amended some of its glaring weaknesses.

The wages in China have greatly risen over the years, but productivity has remained relatively the same. Consider the massive factories that employ millions of Chinese workers — while the systems in place are undeniably efficient and highly organized, they aren't very adaptable to innovation: i.e. changing the entire internal operations of a chicken plant would be an enormously expensive endeavor, to say the least.

China's manufacturing sector and overall economy, as of June 1st —2016, is ——still struggling to regain traction, " according to Reuters' Elias Glenn.

The question, now, is: why are so many of our companies —still —outsourcing and off-shoring?

Surprisingly, over the past year or so, manufacturing in the US has seen some subtle growth. While we estimate that some —300,000 jobs are —still —outsourced each year, the US has actually —increased its total number of manufacturing establishments since 2014, —and —has —reshored " around 500,000 jobs —— and while the jobs aren't necessarily new, but rather —refurbished, as it were, the subtle shift in manufacturing employment back to the US is the most promising industrial-movement we've seen since —years —before the Recession. 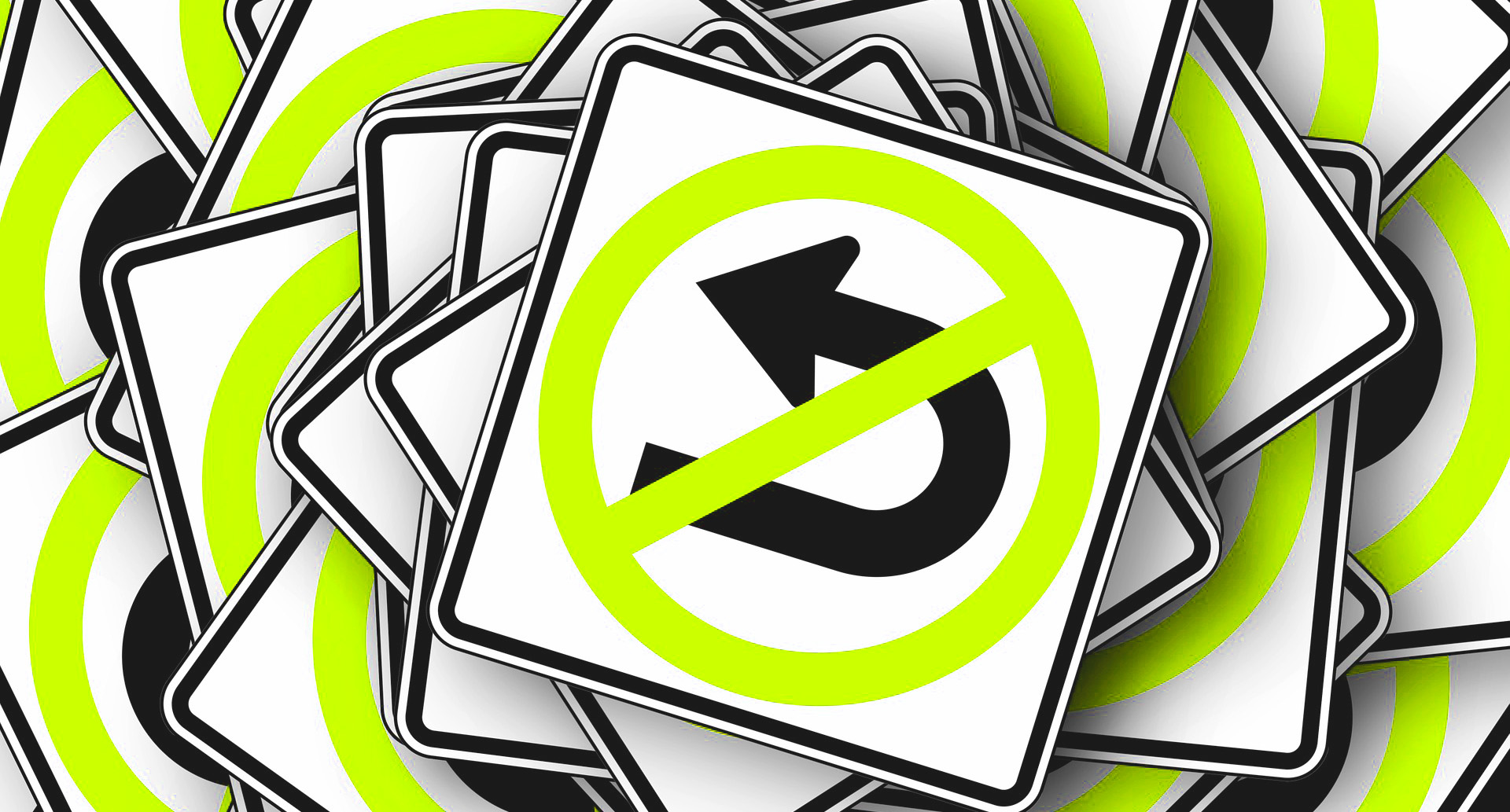 While we can't turn back now, the fate of manufacturing in the US is entirely an internal issue.[/caption]

Still, at this point, —any —shift in momentum and the country as a whole may be back at square one (in terms of the rehabilitation of US industry). —Statistics suggest that up to 18% of jobs are at risk of being outsourced —from metro areas in the United States — which, obviously, have some of the highest living costs in the country.

While manufacturing productivity has been increasing globally with the advent of new technologies, the United States is —still —90% more productive per worker than either India —or —China: its two main outsourcing destinations — making the case for reshoring jobs all the more convincing. The question is whether the shift is predominately up to the future Commander-in-Chief or the individual big business owners.

So while so many big business leaders fight for their right to outsource, perhaps they can use some of their quiet time to brush up on some in-house literature: in the wise words of Kurt Vonnegut:

—In this world, you get what you pay for."