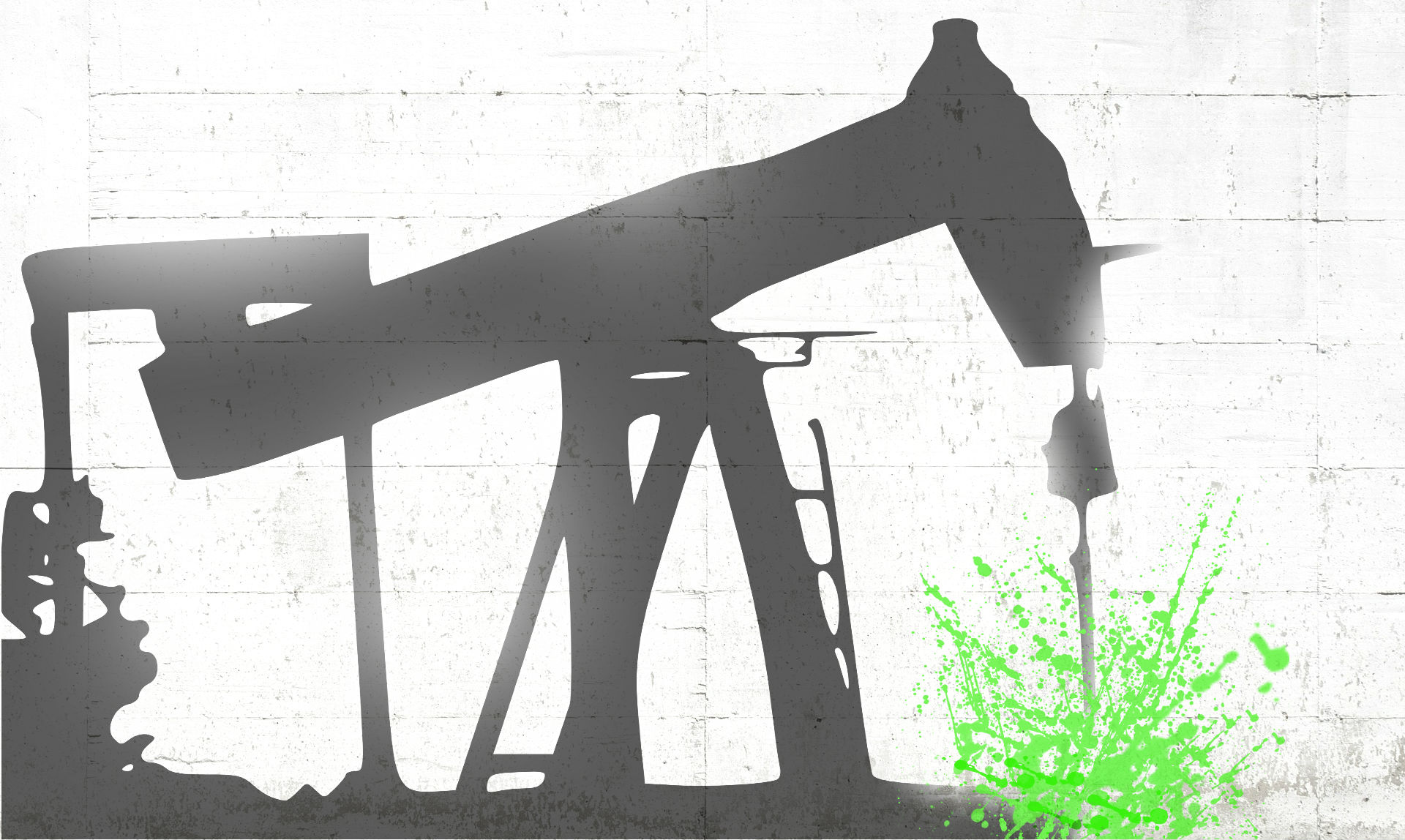 It's no exaggeration to say that the world runs on petroleum and no, I don't just mean automobiles. Petroleum is everywhere, even in places where you least expect it. And while new products and industries are constantly cropping up claiming to eliminate global dependency on petroleum and petroleum-derived products, it's a nearly impossible task, at least in the industrialized world.

If petrochemicals could talk, they'd probably quote Beyoncé: we run the world. "

Beyoncé aside, you might be wondering, well, what exactly are petrochemicals? And do they really run the world? And those are great things to ask, really, because petrochemicals are the unsung heroes of the modern world. They're the ghostwriters of industry, they're . . . really, really important to life as we know it.

The building blocks of modern industry

If you're reading this, you're using products composed of petrochemicals. Are you surprised? As their name implies, petrochemicals (also called petroleum distillates) are chemical products derived from petroleum (some chemical compounds are also made from natural gas), which is naturally occurring beneath the Earth's surface. The crude oil is distilled in a refinery and processed/purified for use.

For a quick refresher, petroleum (and natural gas) is a fossil fuel derived from ancient fossilized organic matter. Petrochemicals are broken down into classes, the two most common being olefins and aromatics. Olefins include ethylene (the simplest member of the olefinic hydrocarbon series and one of the most important raw materials of the organic chemical industry) and propylene (the second most important starting product after ethylene); aromatics include benzene (one of the most important feedstocks in the petrochemical industry), toluene (used for starting to making benzenes and xylenes), and xylenes (of which there are several forms).

That's a lot of chem-talk, but you don't have to be a chemist (or even have any interest in chemistry) to understand how fundamentally important petrochemicals actually are (even if you can't pronounce them properly).

Petrochemicals Europe is the voice of the European petrochemical industry and they provide excellent resources in understanding how petrochemicals (the raw materials) become the finished products we know and love and depend on every day.

To fully understand the impact of petrochemicals, according to Petrochemicals Europe's data, the raw materials of the petrochemical industry are used in making 95% of all manufactured goods.

Don't believe it? Check out this awesome flowchart they created to break up the process of how Petrochemicals Make Things Happen ":

They also have an interactive version you can check out here.

As you can see, almost everything the average person encounters on a day-to-day basis comes from petrochemicals (whether it's DVDs, furniture, sports equipment or healthcare aids, etc.), which is why it might be surprising to learn that Petrochemistry is a relatively new science. The petrochemical industry really began to grow in the 1940s in correlation to World War II. During wartime, the need/demand for cheaper, more efficient synthetic materials developed, causing the petrochemical industry to advance into an industrial big dog, in terms of modern economics and society. Petroleum has a bad rap, generally because it's a misunderstood resource. Media focuses on accumulating the negatives in terms of its use for energy, and pushes for non-petroleum sources. There is some irony here; while sustainability and environmental friendliness are great and important in maintaining our resources and protecting our planet, petrochemical-based innovations may actually be found in renewable energy sources, such as windmills and solar panels, along with insulation materials, healthcare, protection and safety, and long-lasting infrastructure used in construction, etc. Consider windmills and wind turbines for a moment: the manufacturing of wind turbines requires petrochemicals, to varying degrees. A large majority of turbine blades are formed from fiberglass. Fiberglass is glass fiber-reinforced plastic. Plastics (including glass-reinforced plastics) are constructed of unsaturated polyesters. Unsaturated polyesters are thermosetting resins used for the composite industry derived from styrene, which is an aromatic, organic, olefinic compound (meaning it comes from Ethylene which, if you learned anything, you will remember is a olefinic hydrocarbon and a... petrochemical!)

And because turbines require gearboxes, they require lubricants to keep on spinning.

Part of being environmentally friendly and economically conscious is building/buying/using protects that have longevity. Remember the mantra, reduce, reuse, recycle? To reduce the manufacturing of excess goods, it's important to have access to materials that are durable and can be used (or reused) for extended periods of time (eventually cutting back on the necessity of production and waste in landfills). The use of petrochemicals actually enhances product lifestyles, increases the durability, flexibility , and convenience of products, as well as making them more lightweight and efficient.

Petroleum isn't an eye-patched, gun-slingin' bad guy hell-bent on destroying the Earth. Petroleum is the downstairs neighbor that might be a little quirky, sure, but he's quiet, keeps to himself, and never has a problem with you knocking on his door to borrow a cup of sugar (plus he's been here longer than you so you really can't complain). Instead of labeling petroleum as inherently bad, we should instead consider our own habits that give petroleum a bad name.