As a substitute material for genuine leather, artificial leather is a mixture of plastic and leather. Synthetic forms of leather are appearing in luxury cars like the BMW i3 (pictured above), the Lexus NX, and the Toyota Prius.

Outside of car upholstery, artificial leather is utilized in several different ways. Industries such as clothing, footwear, and fabrics often rely on the synthetic material. It is also called and marketed as leatherette, vegan leather, pleather, and faux leather.

One of the earliest faux leathers, Presstoff, was invented in the 19th century. The word is of German descent and became popular in the early 20th century in Germany during WWII. People favored the layered material because it was easily adaptable and rationed in wartime conditions. Manufacturers treated paper pulp, a fibrous substance made by chemically separating cellulose fibers from wood and other crops, to make it.

Manufacturers found plenty of uses for Presstoff. It could be found in binocular straps and cases, belts, and hat visors. The high diversity meant it could replace leather in nearly every application except for footwear because it became worn out quickly and lost cohesion. 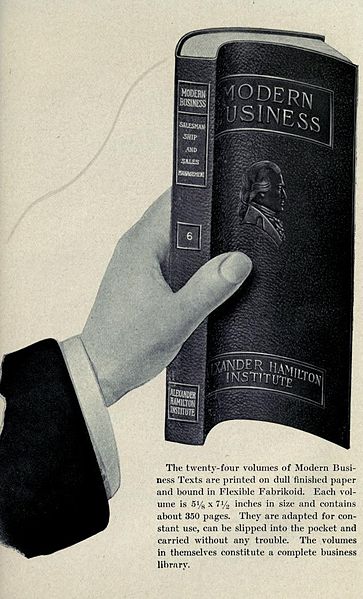 Around the same time, DuPont moved into the artificial leather industry. They were already well-known for dynamite, nylon, and Tyvek products.

DuPont offered their version of synthetic leather in 1910 with Fabrikoid by coating fabric with nitrocellulose and a fabric pigmented with castor oil. As one of their first non-explosive products, manufacturers used Fabrikoid in upholstery, luggage, and bookbindings. Advertisements for its other uses began being published, as well.

It has artistic appearance and luxury of real grain leather, and in addition is waterproof, washable, and will outwear the grade of 'genuine leather' used on 90% of the cars that 'have hides.' 1915 DuPont Fabrikoid General Motors Advertisement

It became the material for convertible tops and seat covers in 1920, marking DuPont's long-term investment in the automobile industry. DuPont purchased the Fabrikoid Company and tweaked their substitute leather to perfection and fit for cars. By 1915, faux leather was a popular option in automobiles and made up 70% of the car market. However, by the 1940s, companies introduced newer pleather goods with more durable vinyl mixtures.

Manufacturers have made faux leather in a variety of ways since its invention, but the result is generally the same.

DuPont coined the term "poromeric", which was made from a plastic coating of polyurethane on a polyester base layer. Leatherette is made through covering a fabric base with a plastic. This base fabric was made of natural or synthetic fiber and covered with a soft PVC layer.

Cork leather is a natural-fiber alternative made from the bark of cork oak trees that have undergone high levels of compression. Clothing and fabrics infused with artificial leather are also popular, as well as accessories marketed as "vegan."