I have a confession: I have one dog, but more than ten dog collars at home. Seeing it written down ...okay, it might be a little bit weird. Does it help if I say that these are seasonal? And some have different purposes? And six years is a long time to accumulate collars ...

I'm not the only one to have more dog accessories than dogs trust me. People all over the world are spending a ton of money on their pets. And the numbers just keep growing. In 2016, people in the U.S. alone spent an estimated $62.75 billion on their animal companions.

I wonder how much of that was spent on dog collars.

I mean, I change my shirts every day to reflect the season and the mood, so why can't our dogs (or cats!) do the same? Yeah, ok, dogs aren't people, but since collars are so practical, who says they can't be stylish? 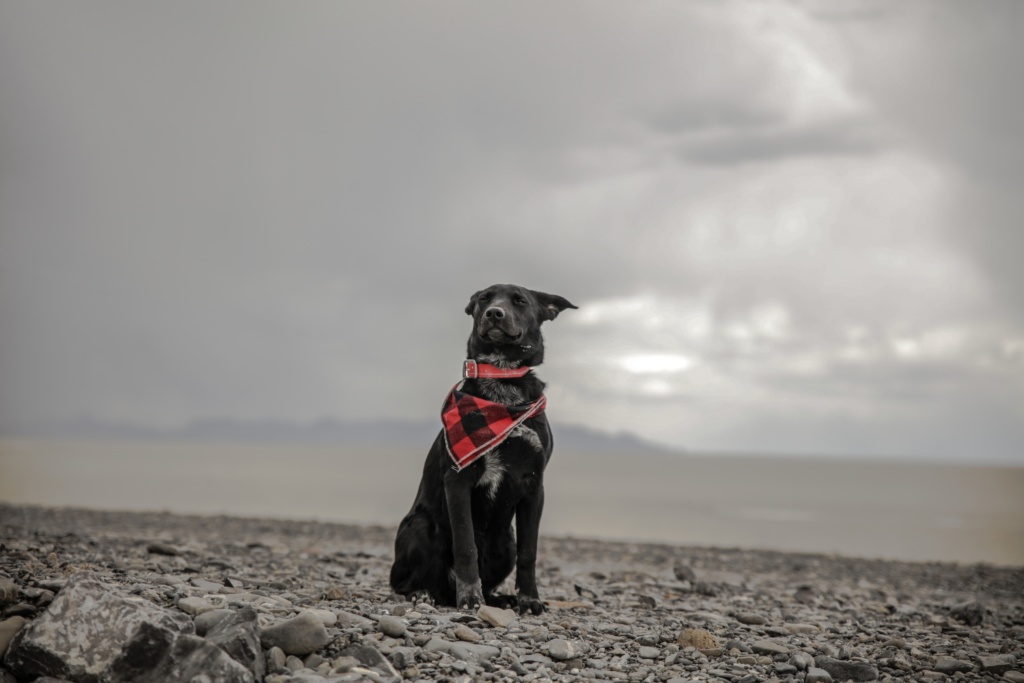 Besides, if you think modern dog collars are unnecessarily frivolous, you might want to check out the Leeds Castle Dog Collar Museum in Kent, England. There you will see an utterly fascinating collection of dog collars spanning five centuries. From iron collars with spikes to silver collars to those made from plastic, this unique collection continues to grow and is currently the largest collection of its kind on public display anywhere in the world.

I don't know about you, but I have yet to buy a sterling silver collar for my dog.

The History of Dog Collars

For thousands of years, domesticated dogs have helped humans hunt, served as protection, pulled sleds, and acted as companions. Recent genetic studies point to the origin of dogs as anywhere between 10,000 and 38,000 years ago. The dog, Canis lupus familiaris, was actually the first animal, and the only large carnivore, to be domesticated. 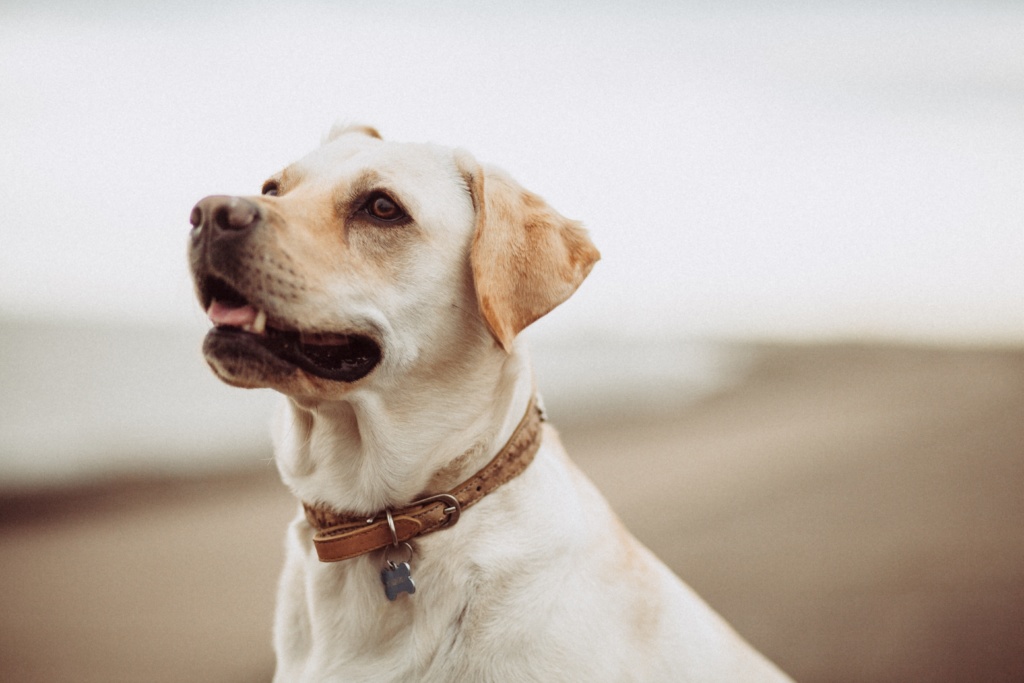 Because dogs were so useful and easily motivated (unlike, say, cats), people took them when they moved. And while agriculture and domestication go hand-in-hand for most species of animal (such as the sheep and cow), this likely isn't the case with the dog. While controversial, newest archaeological studies suggest domesticated dogs evolved when humans were still hunter-gatherers.

And since the bond between man and dogs is so ancient, is it any surprise that dog collars are ancient, too?

In these early days, dogs were well-regarded hunters and protectors. Ancient Egyptian hieroglyphs depict large dogs wearing thick collars designed to both protect the dog's vulnerable throat and add a level of control.

In ancient Greece and Rome, people loved their dogs so much they would sometimes inscribe messages on their collars. The remains of a nearly perfect ash-preserved dog were found in the ruins of Pompeii wearing a collar with a message inscribed from the owner, thanking the dog for saving his life. The Romans outfitted their large dogs (a now-extinct breed known as Molossus) with spiked metal collars and specially-designed armor to protect the dog as they lunged for the throats of enemies.

Many of the collars from the 15th, 16 th, and 17th centuries were also for protection. They became much less decorative and far more utilitarian and included leather with spikes. Since wolves, bears, and wild boar roamed the wild forests of Europe, broad iron collars with spikes protected hunting dogs' throats. People also outfitted their dogs with spiked collars as protection during bear baiting and wolf hunting sports.

Collars from the Baroque period of the 17 th and 18th centuries were often leather and decorated with velvet and metalwork. These collars were mainly decorative and for identification purposes.

By the 19 th century, owners prized dogs for their breeding value. The dogs were either security guards or working companions. Dogs were especially important for farmers who relied on them to protect livestock. Because dogs were such an important resource, owners would sometimes put locks on their collars. In the event a dog went missing or was stolen, ownership disputes were settled by whoever had the key to the lock.

Beginning in the 20 th century, the role of dogs shifted away from worker to more companion. The sheer variety and styles of modern collars show this. Designer collars have a large section of the pup-pampering market, including from Swarovski crystal collars, handmade vegan leather collars, and even handcrafted 1.52-carat marquise-cut diamond collars. 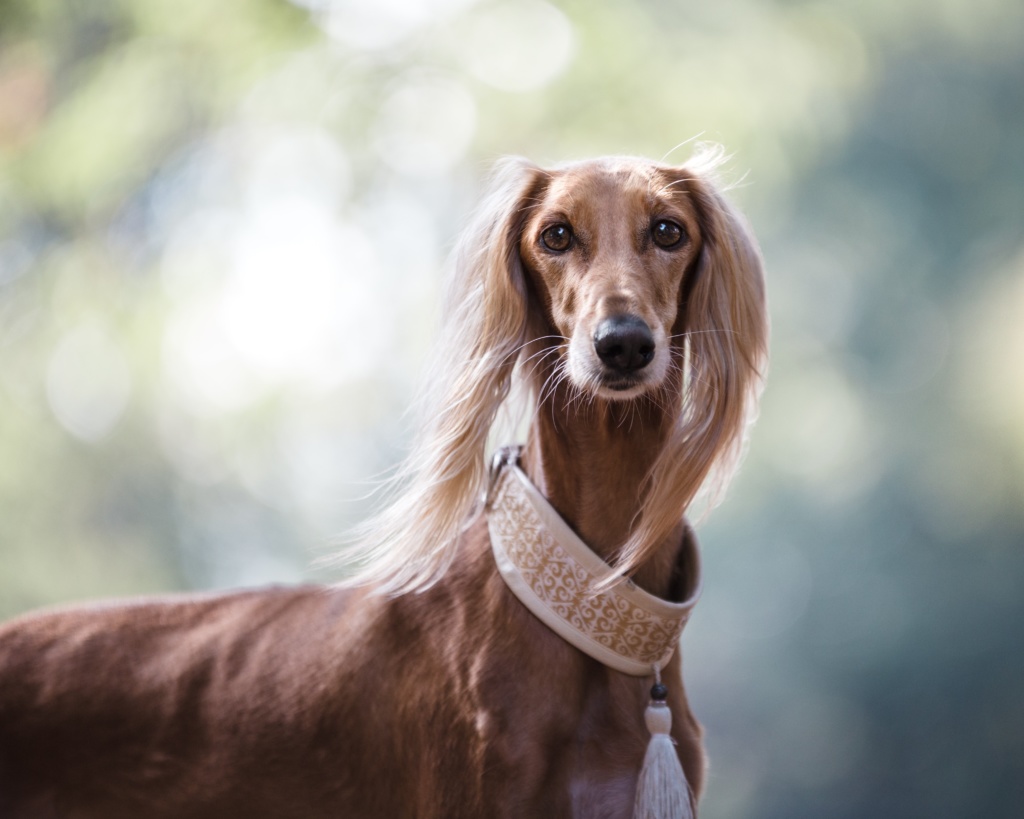 Of course, many modern collars still come with purposes, too, besides mere decoration or identification. People use aversive collars (like choke chains, prong collars, or shock collars) for training and special-use collars for controlling barking, preventing dogs from licking wounds, protecting against fleas and ticks, GPS tracking, and more. 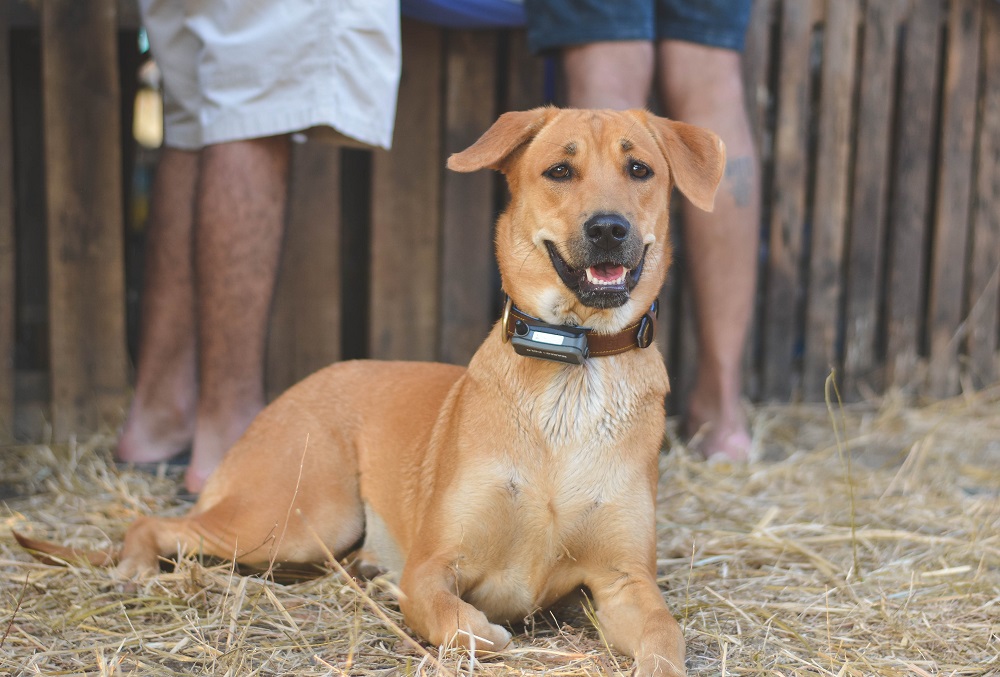 With such a different variety of collars, the materials used to make them naturally differ, as well. You can find collars in genuine leather, synthetic leather, plastic, cotton, wool, hemp, rope, and everything in-between. Webbing is a very popular material for collar making across all styles, uses, and price points. Many collars also feature buckles. These are generally made out of either metal or plastic. 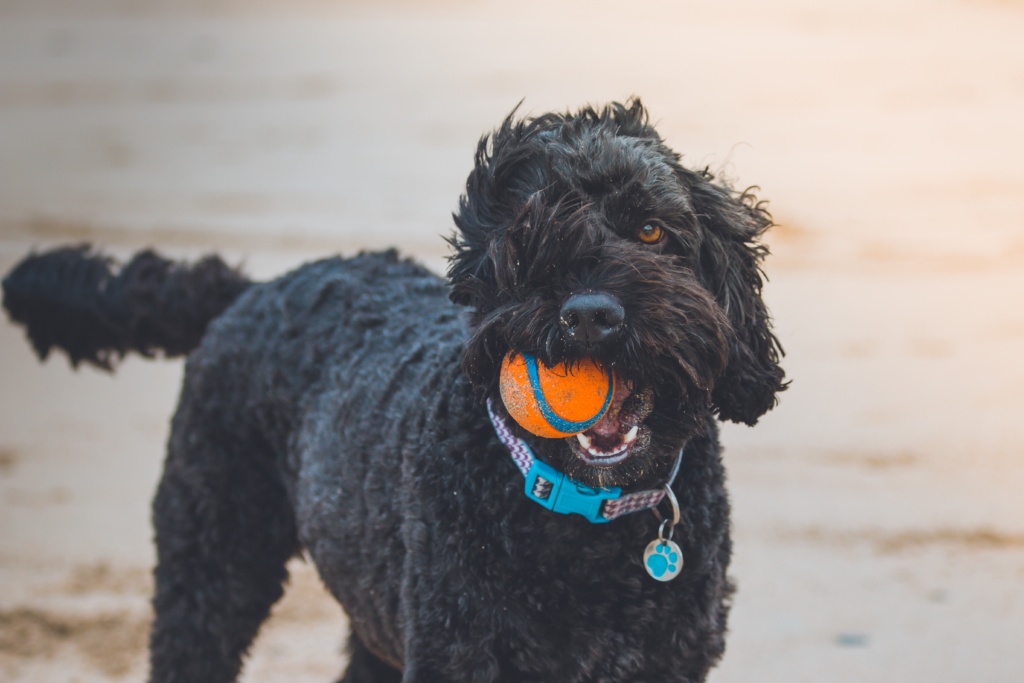 Webbing collars, usually made of nylon, come available in a wide variety of or colors, sizes, and styles. Nylon is a synthetic thermoplastic polymer and a high strength elastic. Other types of webbing used to make dog collars include polypropylene, polyester, and cotton. Polypropylene is, like nylon, a thermoplastic, though it's generally lighter. Polyester is another category of polymers that can either be a thermoplastic or thermoset.

These synthetic materials are made with the help of (you guessed it) petroleum.