Last year, we dove into the history of the 4th of July and talked all about fireworks. This year, we're talking about the oldest musical instrument: the drum.

With the popularity of Hamilton rising each and every day, the American Revolution and Independence Day hold more weight with some than it used to. We're more aware of it, outside of the awareness we developed in history class.

There are many traditional songs of independence associated with the holiday, and drums are always the first instrument that comes to mind when I think of them. Is it because I'm drummer? Possibly, but drums have been featured in paintings throughout history and play an important role in everything from religious ceremonies to communication.

The Evolution of Drums

Drums are believed to have been around since prehistoric times. They are the world's oldest musical instrument and have remained largely unchanged in design.

Music has been used for years to express human emotion. Talking drums were used to communicate over great distances. Drums have been used in the military throughout cultures to set a marching pace, call orders, make announcements, and more.

Some of the earliest uses of drums were in traditional religious ceremonies and are used in music therapy sessions.

Different sounds are sought after in different styles of music. Drums can be tuned to higher pitches or lower pitches, and different materials and designs affect the sound of the drum. While the drum itself might seem like a straightforward instrument, a lot of thought and effort goes into the making and design to achieve different sounds for different settings and musicians.

Today we have electronic drums, which are quieter than traditional drums but can be used for recording purposes and even practice. When recording, a computer reads your drumming and generates the sound of a drum for you. 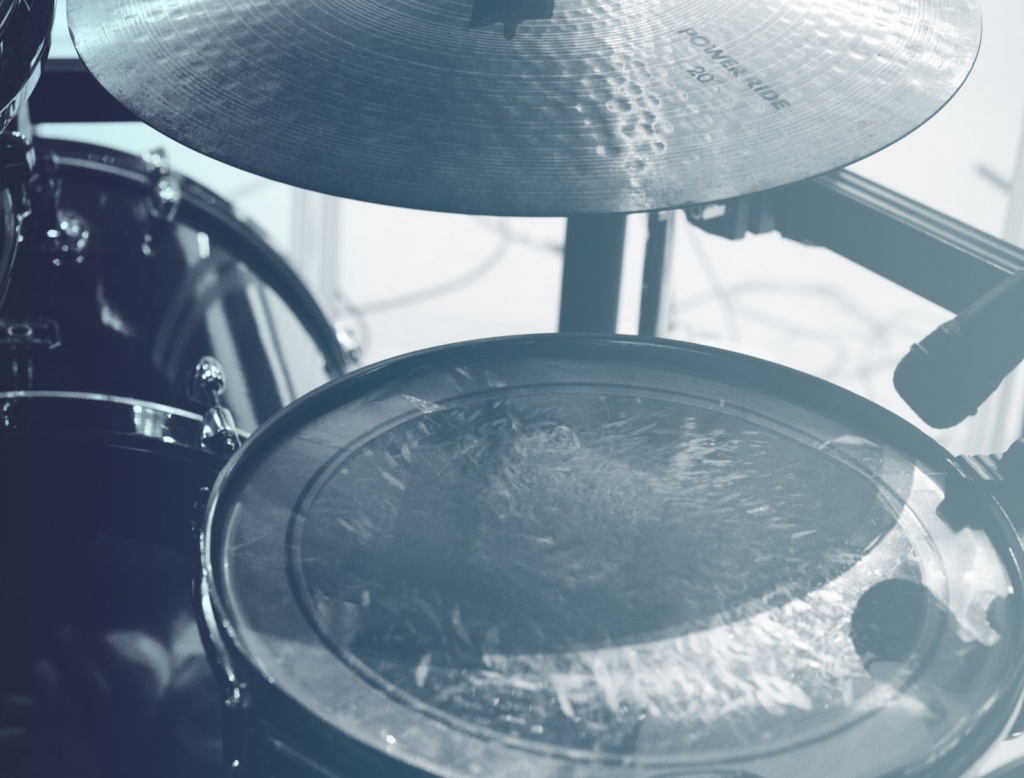 Drums are typically made with a cylinder- or bowl-shaped body with one or two drum heads at the openings.

The sound and pitch of a drum depend on what the drum is made of. Factors such as materials; the shape of the drum; whether there are snares, a rim, tension rods; and more play a role in the sound.

While the earliest drums used fish and reptile skins for the drum's head, today they are made from plastic. Drum makers began using polyester in the form of polyethylene terephthalate in the 1950s for drum heads. This is made from ethylene glycol and terephthalic acid, both petroleum derivatives.

This is the most widely used material for drumheads today, though some musicians still prefer the sound an animal hide makes.

Petroleum was able to step in and streamline the process of making drums here. From producing plastic heads to lubricating drum lugs and hardware.

If you need a drum of lubricant for your drum, check out Tectyl 900 at PetroleumServiceCompany.com!