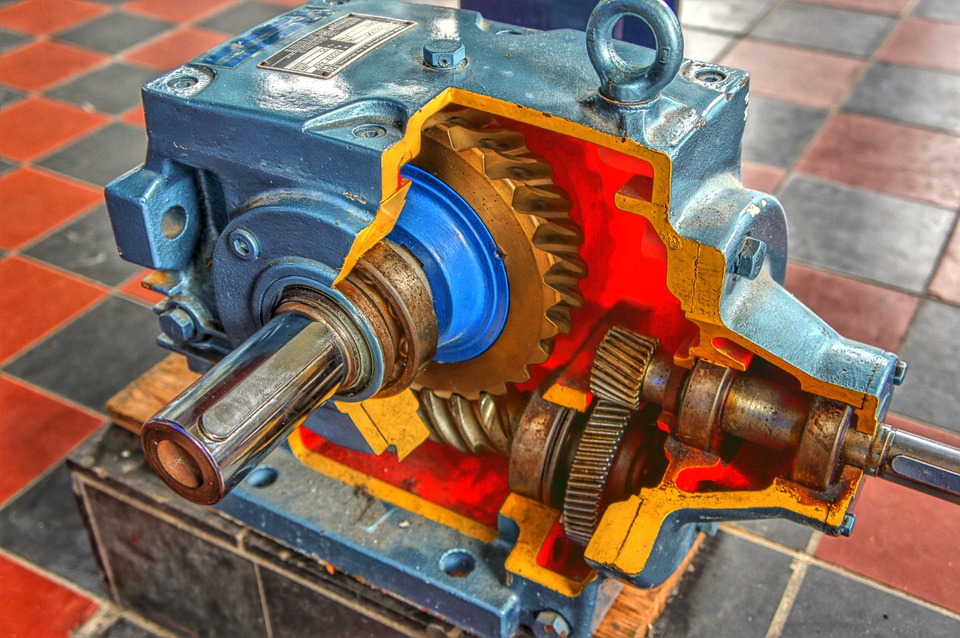 Lubricants used in industrial or vehicular applications are generally comprised of two components: a base oil and an additive package.

While additives may be added to improve the performance of any base oil, high-quality base oils are preferable due to their intrinsic and superior performance characteristics. Additionally, not all additive packages are designed to work in every machine some may be harmful to certain metals while others may be deemed toxic and, as such, may not be used in food manufacturing applications.

Therefore, it is highly recommended that before purchasing any oil, you are fully aware of the various grades of base oils available, so that you may reap the maximum benefits of your lubricant without breaking the bank.

Over 3000 years ago, ancient peoples were using animal fats as base oils for their lubricants. Around the middle of the 19th century, petroleum-based oils became widely available. Initially, the performance characteristics of straight crude oil were not enough to surpass the capabilities of animal fats, so the emergence of petroleum as the go-to lubricant took several decades of refinement.

While automobiles gradually became more and more affordable with the introduction of production-line manufacturing, the need for a superior lubricant became fundamental to the development of motor technologies.

Realizing that the organic components and other debris found in paraffinic crude oil caused early lubricants to break down quickly, researchers began processing base oils to achieve better performance. These methods included clay treatments, acid treatments, and SO2 treatments. While somewhat effective, each of these methods were replaced before the advent of WWII with a method known as solvent refining, or solvent processing. This is the first method that the American Petroleum Institute (API) has set as the minimum processing standard.

Solvent processing has been the standard oil refinement process undertaken by a large majority of lubricant manufacturers. This process results in the first and lowest grade of base oils available, API Group 1 base stocks while exponentially greater in performance-quality when compared with crude oil, these oils aren't capable of withstanding the performance demands of more intense applications, such as lubricating an automatic transmission or an industrial-scale air compressor. Groups 2 and 3 base stocks are also refined directly from petroleum, however, the process by which this is achieved is vastly different.

Group II oils are refined via a process known as hydro-treatment. This results in a higher-performing oil than Group I oils, but they are still only minimally processed when compared to the higher levels. Group II oils boast higher viscosity indices as well as higher resistance to oxidation. Hydrogen is reacted with oil reserves which produces a cleaner oil that shows vast reductions in SO2 emissions when heated to high temperatures. Some Group II oils are used in what manufacturers might call a semi-synthetic oil while the oil has undergone several synthetization processes, there is still a portion of the original petroleum source left over.

Group III oils take the refining process to the next level. Petroleum-base oils are hydro-cracked the inner-components of the oils are easily separated via a chemical process, and the pollutants and unwanted debris are removed and re-purposed elsewhere. Hydrogen is again added to these base oils to make the cleansing process move more smoothly. These oils are often used in the making of synthetic engine oils and synthetic industrial lubricants, even though they've been derived from petroleum these oils are exceptionally clean, bearing little to no evidence of the original petroleum source. These oils are considered similar enough in performance when compared with fully synthetic oils that they may be marketed as such (legally).

Groups IV and V consist of the fully synthetic base oil stocks. While some applications such as aviation engine oil break-in won't benefit from the increased lubrication properties of synthetic oils, these lubricants are designed to outperform all base oils from the lower groups. All synthetic oils are achieved via synthetization processes the oils are completely artificially made. While some petroleum components may be used in the processing of some synthetic oils, many can be produced without the use of petroleum at all. Easily the highest performing base oils on the market, these lubricants may not be required for everyday use.