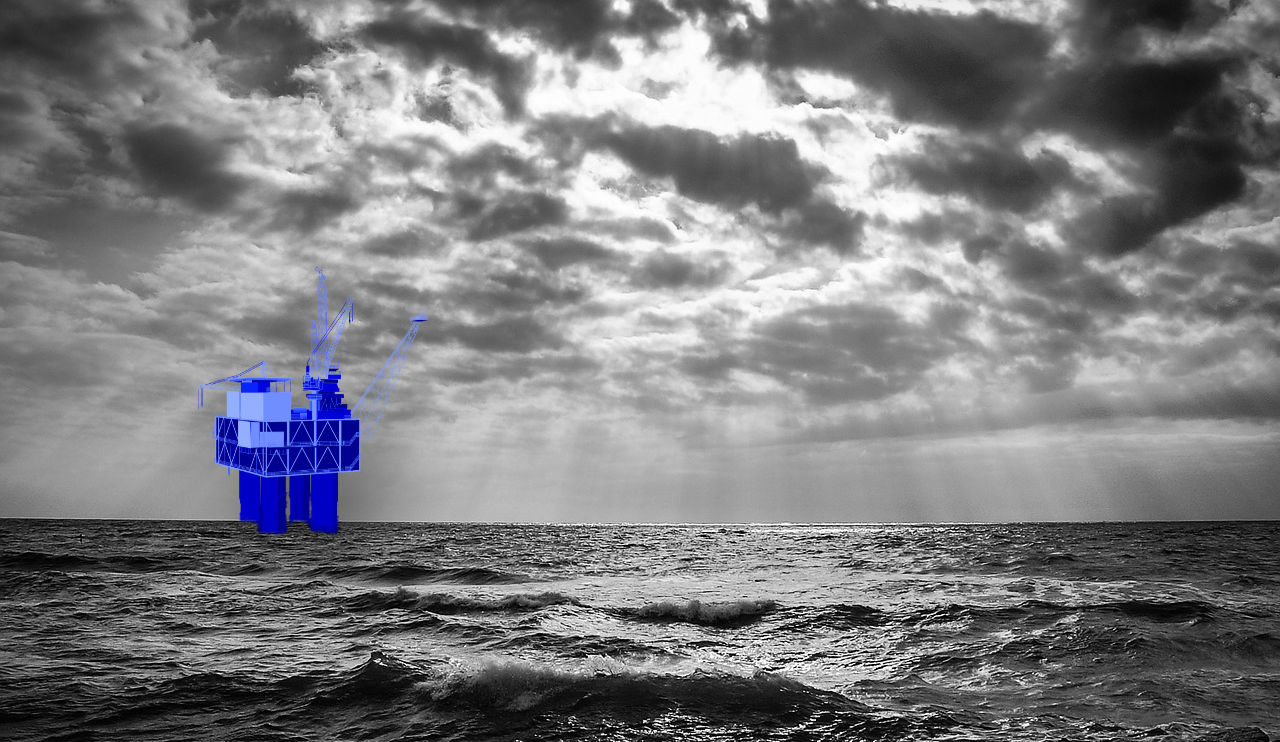 We've got the whole world in our hands

Humans shape the environment that we live in. It's plain and simple, and there're really no getting around that. But, as with anything, there are degrees of impact. Something as small as a sneeze can change the environment (as chaos theory or The Butterfly Effect pose), just as, say, a tornado. In theory, of course. I would never try to convince you that a sneeze is as threatening as a tornado —(unless said sneeze carries some kind of plague or deadly pathogen akin to Black Death, or something, but that's besides the point).

But with Ashton Kutcher, I'm sure anything is possible. Consider this: science fiction films often tell time travelers that their actions can have serious repercussions to history as it was known in the moments before said time travel. But I guess what I'm trying to wrap my head around is the notion of whether that's really possible (not the notion of time travel, mind you, but the idea of zero impact).

Think about it for a bit.

Because it is this line of questioning I tend to —consider whenever disasters happen (natural or manmade): Hurricanes, oil spills, widespread disease, unsavory politicians, etc. What caused this? Was this preventable? Who is to blame for this? And an easy target is the energy sector, especially in the great debate against fossil fuels.

Energy can be a dangerous game: oil spills can harm both —flora and fauna, turbines can disrupt bird habitats, and power plant intake pipes suck up horseshoe crabs out of the ocean. But human industry and development in general displaces animals out of their natural habitats and can, say, lead bears into your friendly neighborhood suburb.

Soon the bears will need to get real jobs (credit: Jordan Ramirez)

So it's just people, right? Is that what I'm saying? That we're completely awful?

It doesn't take much for this type of conversation to go dark and make you feel all doom and gloom (I know it gives me an existential crisis thinking about it).

Bur rather than wallowing in the destructiveness of mankind on mother nature, this is where we take our cue to be proactive. The truth hurts. Don't like it? Don't just stick a bandage on and ignore it. The human race needs to come together as a community and figure out ways to mitigate the impact we have on the environment while we live our lives and do our human things. Oil is the antagonist the media loves to hate
(credit: Jordan Ramirez)

Petroleum brings out a lot of feelings and mixed emotions in people. Let's face it: when oil is in the news, it's rarely ever for a good reason. Whether for corruption or spills, oil is often labeled Public Enemy Number One when it comes to industrialized civilization going green.

Oil is not without its problems; however, it's doubtful that our dependence on petroleum and its various products is —going away anytime soon. And since we'll be likely dancing with this partner for quite some time (until other options become more feasible), we better act now and invest in some comfy shoes.

Cleaning up for future practices is obviously an important step in the right direction. But what about the aspects of the industry that have already been established— or are ready for decommissioning? What's the best way to handle those situations? For example: In the case of off-shore oil rigs, most people would say the best solution is, obviously, to take them down. Because they're ugly anyway, right? And hazardous to the environment, right?

Just as there is controversy regarding the construction of offshore oil platforms, believe it or not there is actually some controversy when it comes to removing them.

Believe it or not, oil rigs provide homes to a wide variety of oceanic species and marine life. According to The New York Times, some scientists believe that the Eureka oil rig off the coast of Long Beach, California (and other rigs like it) —is one of the richest marine ecosystems on the planet. And a 2014 study co-wrote by Dr. Milton Love confirmed —that most life was actually created at the rig rather than having come from other parts of the ocean and settled around the massive concrete pylons. The Bureau of Safety and Environmental Enforcement (BSEE) has a "Rigs-to-Reefs " policy which allows nonproductive offshore oil and gas platforms to be converted as artificial reefs. This policy is important because it acknowledges that maintaining ecosystems is important, even if said ecosystem came out of some —unnatural " means of human intervention.

The debate isn't as simple as save the fishes!, unfortunately, as is the case in California. While more than 400 rigs in the Gulf of Mexico have been approved for conversion over the past thirty years, none have been converted in California because they are oil platforms, after all (even though a 2010 law would allow it to happen). People want the oil platforms gone and they want the oil companies to pay the price of having them decommissioned. Understandably so, especially since the expensive cost of decommissioning such platforms is taken into consideration when they are built. A total decommission involves removing the entire structure and plugging the wells to make them safe. Rigs to reef efforts typically only remove a top portion of the rig and leave the remaining structure to allow continued sea life growth and development.

The fear of oil spills lingers in the back of many people's minds; however, completely removing these oil structures would threaten the sea life that have found a safe haven there (you know, some of the life we want to protect from potential oil spills).

It's an interesting (albeit complicated) dilemma. If oil companies could partially decommission their rigs to allow the reefs to thrive, and perhaps use their savings to support other ocean conservation efforts, it could be a win for sea life and environmental conservation.

Mistakes are made and things happen, both good things and bad things. And if efforts can be made to allow human industry to benefit the environment (even if in unnatural ways), we should make every effort to mitigate our own karmic imbalance. The rigs to reefs effort seems like a great start.

Read the full article from The New York Times