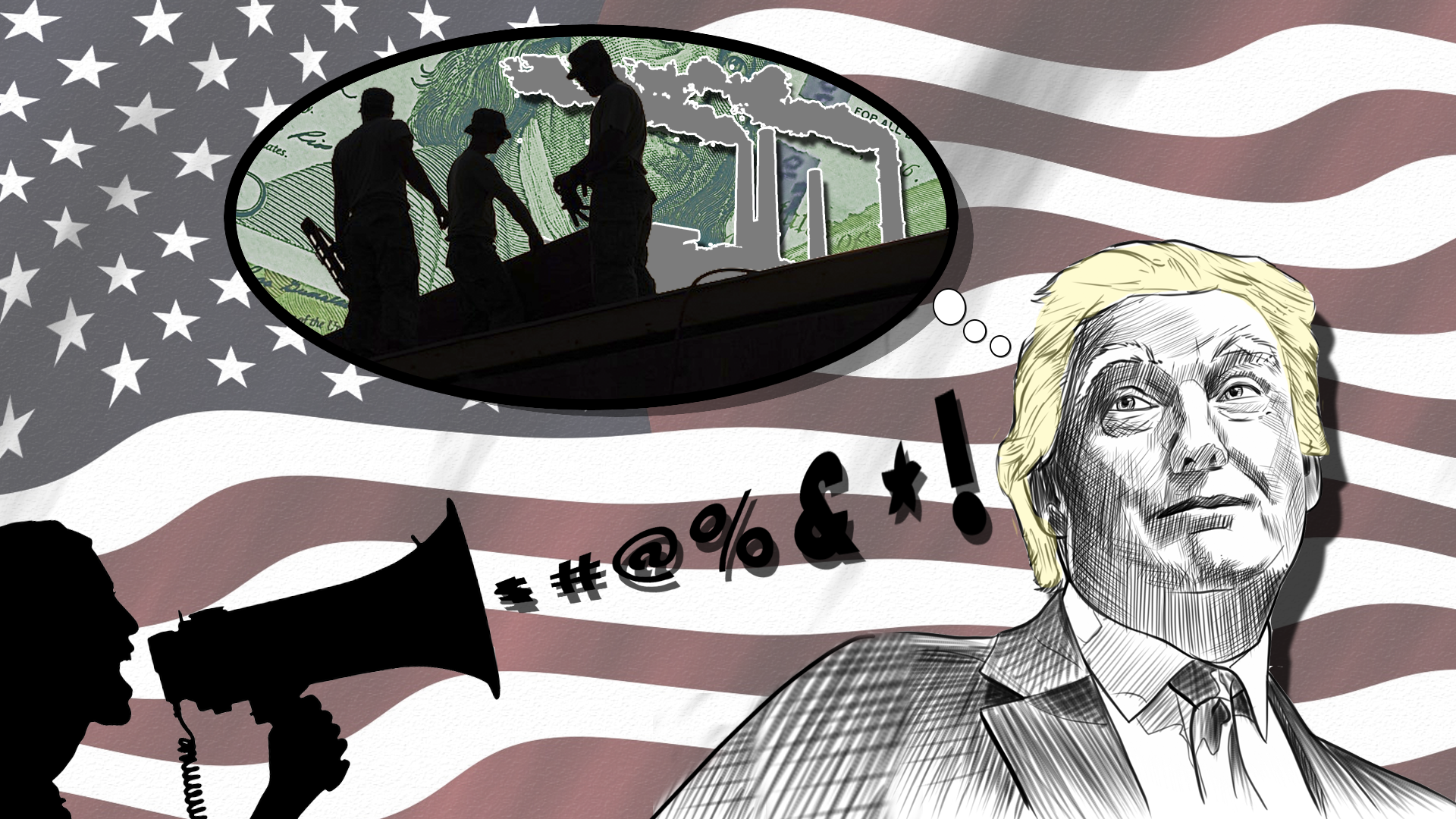 Fossil fuels are the driving force of the modern American economy as well as much of the developed world.

This, an indisputable fact, regrettably provokes a lot of backlash.

This is likely because there is a great deal of potential energy waiting to be harnessed in the geographical anomaly that is the United States;an abundance can be found blowingover the plains of the midwest — with more unharnessed goodness in the countless streams and rivers that permeate the countryside. Intense, energy-rich sunlight beats down on the arid Southwest and our 96 million acres of land, reserved exclusively for corn, is ripe for the production of biofuel.

However, amid all the outrage, the United States has soared to the number one spot on the list of top consumers of renewable energy in the world. The reactionary response? “Well, duh, the United States is huge — the balance is still widely in favor of fossil fuels; and alternative energy solutions are not being given enough attention. We should be more like Sweden, or even Denmark!”

Boy, do I wish it were possible. To put things into perspective, our 96 million acres of biofuel-producing corn fields could hold over nine Denmarks — and the entire population of the country is about 3 million less than that of New York City, alone. So, now that that’s out of the way…

The United States’ energy demand is astronomically high. Even though our country was installing a new solar panel roughly every 2 minutes and 30 seconds in 2014, only four percent of the country’s total renewable energy production came from solar energy that year (~12% of the total). With renewables eating up more and more of America’s total energy production, this number seems impossibly small in contrast to the amount of work put in. In short, not even a fraction of this process can be achieved overnight — and certainlynothing resembling the noble 2050 deadline Denmark has set for their transition to renewable energy in all sectors. 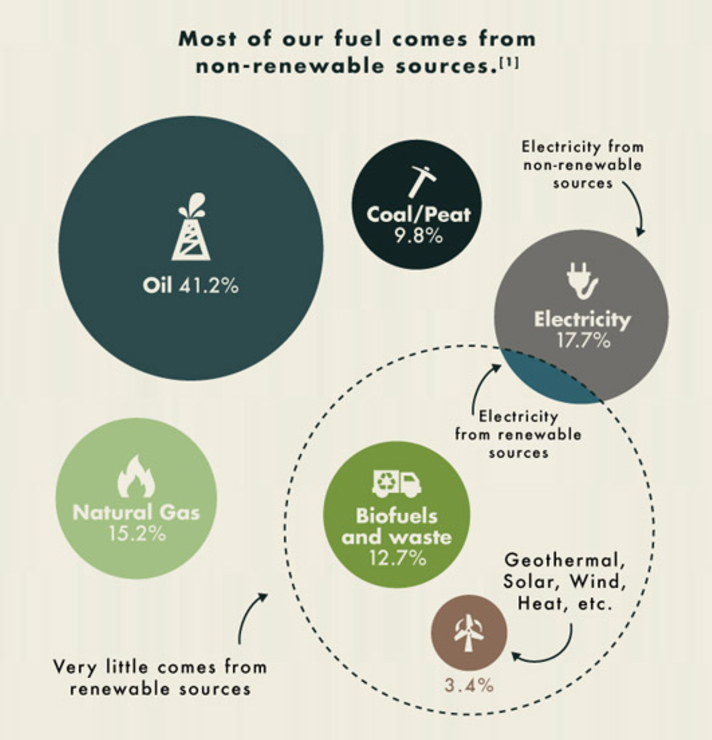 Image courtesy of inhabitat.com. Click the photo to see more.

Renewable energy is constantly improving, but the rate at which this is occurring does not warrant an entire overhaul of energy operations in the United States; in other words, we can’t stop producing oil and we can’t halt the production of coal-fueled electricity. At the present time, the outlook of a swift transition to renewables seems simply out of reach.

However, driving that transition — sluggish as it may be — is the production of coal and oil. It may seem counterproductive, but at the present moment, we need fossil fuels to further the renewable revolution.

Put simply, alternative energy solutions (large-scale operations: not so much the baby windmill in your backyard) are massive manufacturing and/or infrastructure projects costing billions of dollars, hundreds to tens of thousands of workers, and — in spite of being a commonly glossed over and sensitive subject — massive amounts of fuel and steel.

Take one look at these modern masterpieces of engineering and recognize the sheer amount of turbines, hydroelectric dams, and solar panels we’ll need to turn the US energy tide more definitively toward renewables: which still only occupy ~13.4% of our total energy production. Diesel-powered construction equipment, coal-derived steel, lubricant-driven manufacturing processes — it may seem a bit paradoxical, but all of this will be necessary to even make the slightest change in the way our country produces energy.

Keeping cost and politics out of the discussion, you can still bet your bottom dollar that US steelmakers, US coalminers, and US pipeline workers won’t be out of a job until this assumed transition is complete (however many decades down the line), and perhaps not even then.

“In eliminating this rule, I am continuing to keep my promise to the American people to get rid of wasteful regulations that do nothing — absolutely nothing — but slow down the economy, hamstring companies, push jobs to other countries…”

Yet, not all are so optimistic about Trump’s plan to rebuild and restructure the coal and oil industries. As Mother Jones’ Michael Klare puts it:

“Although [Trump’s plan] appears to offer boom times for every segment of the fossil fuel industry, only Big Carbon as a whole will benefit, while many individual companies and market sectors will suffer. What could possibly be the motivation for such a bizarre and planet-enflaming outcome?” (emphasis mine)

Perhaps it is workers like Mike Nelson, superintendent of the Marion County Coal Company in West Virginia, who was present at the signing. Nelson, a life-long miner who has two sons who also work in the coal industry, said:

“For the longest time, we’ve been promised jobs, we’ve been promised that our industry will be taken care of, and it hasn’t been…For a politician, such as Donald Trump, to step up and hold good to his promise, is absolutely fantastic. He’s an inspiration to all working Americans.”