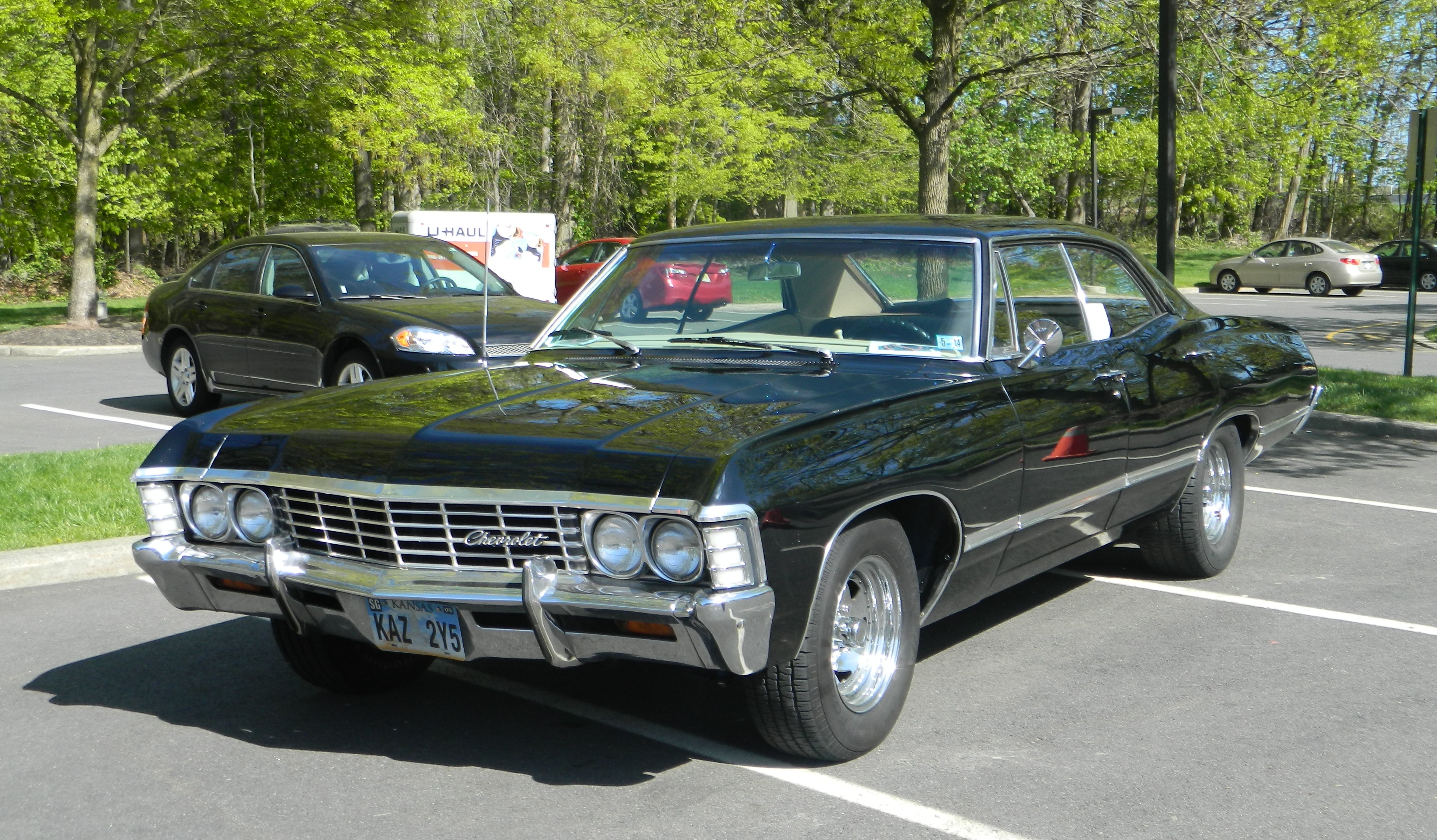 Imagine walking into a warehouse full of '67 Impala cars and car parts.

Well, that exists, and it's all for the television show, Supernatural. The Season 11 episode —Baby " played right into the fan's love of the show's iconic muscle car.

This episode followed Sam and Dean as they fought monsters, which isn't different from any other episode, really. But what makes it stand out is that it was from the car's perspective.

Metallicar— one of the car's fan-made nicknames— is a beloved part of the show, just as important to the fans as the leading characters. Some would argue that it is a leading character, myself included.

Nobody Puts Dean's Baby in the Corner

The car was passed down from John Winchester to Dean and has been a constant character throughout the show. The Impala has seen death and resurrection many times, much like its fellow actors— Jared and Jensen/Sam and Dean.

The show uses a number of Impalas all at different stages of ... together-ness. The cars used to be everywhere and used to be pretty inexpensive, but that show changed that.

I've been on the hunt for a '67 Impala all because of this show, but they can be a little difficult to find these days because the show's prop director tends to buy them when he finds them.

Still, fans buy up the cars and make replicas, which are sometimes used for the show. They used one to film a backdoor pilot for a Supernatural spinoff in Chicago, rather than driving their down from Canada. Actually, the image at the very top of this post is a fan replica. I took that photo a few years back at a Supernatural convention in NJ.

The Impala featured in the show is a 4 th generation model. This generation included the 1965-1970 models with each year featuring a distinguishing exterior feature.

The 1967 model featured Coke bottle styling— fenders that curve outward while the car's center is narrow. It also featured a fastback roof design and different interior options not available to previous models. 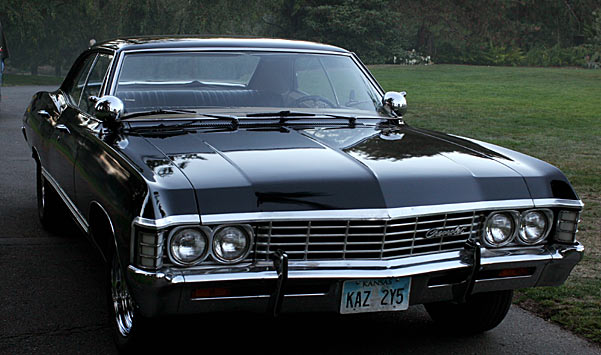 Dean's Impala boasts some features you just won't find in another version of the car (unless you're an awesome fan and included these in your replica!). These include a full armory— essentially— in the trunk and a little army man crammed in the ashtray.

Some Fuel for Your Baby

Dean's car has gone through a lot over the past 12 seasons, and he's taking care of fixing her up all on his own. He's even taking some of his frustration out on her.

If you're lucky enough to own one of these classic cars, and if you're like Dean and take care of her yourself, you've got some great options for taking care of your Baby.

Kendall GT-1 Competition 20w-50 is a great option. This product is purposely designed for the performance muscle cars of the 60's and 70's and contains higher levels of a zinc additive.

When you're all done, treat yourself to some pie.

Got a thing for classic movie cars? Check out my John Wick post! It's all about his breathtaking 1969 'stang.

If you're looking for something a little more mysterious, check out this post on James Dean's 550 Spyder.