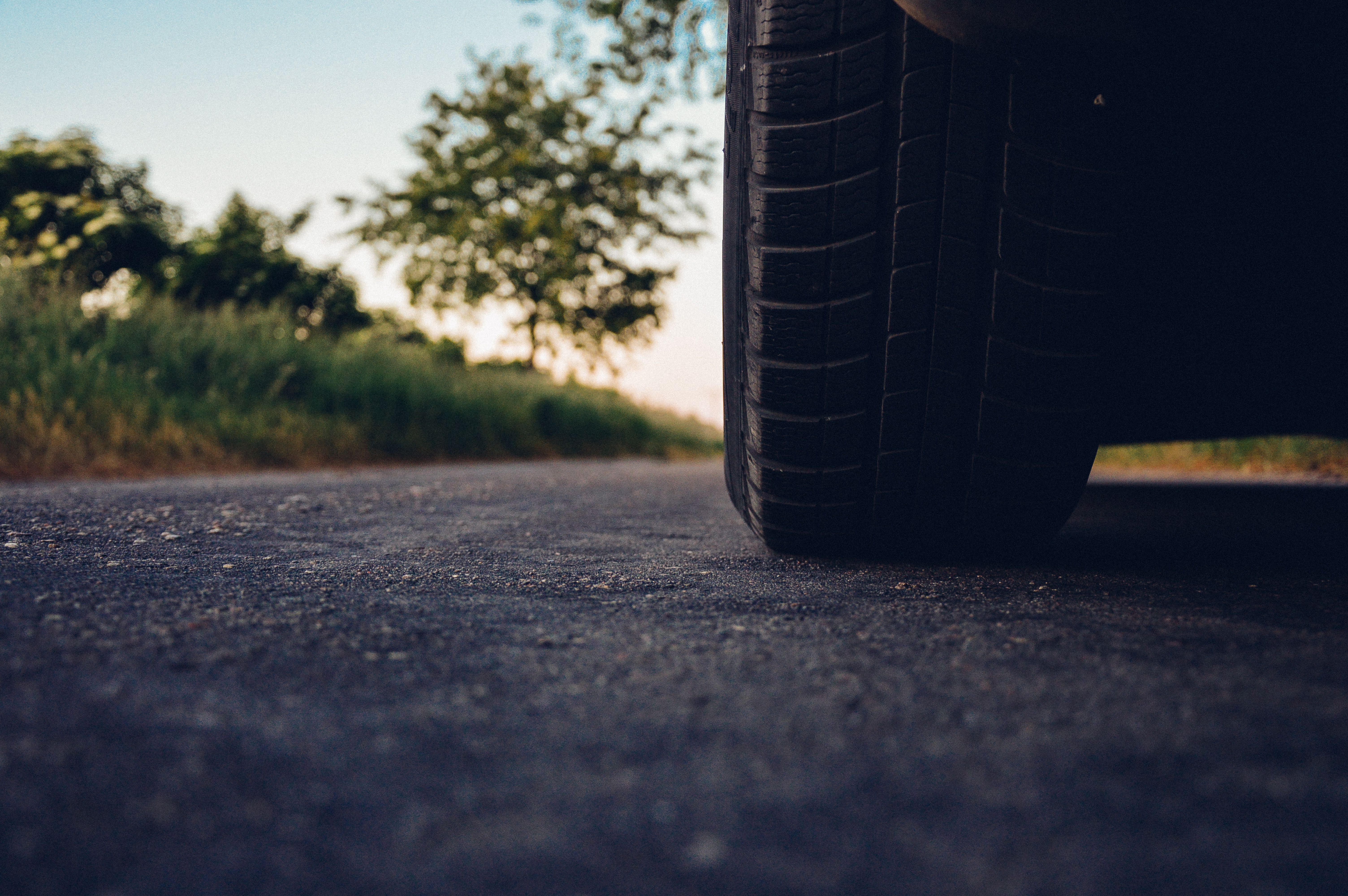 I was running around with some friends in the rain one night when I witnessed something both horrible and hilarious happen when we crossed the street. When my friend's foot hit the white paint indicating a pedestrian walkway, she slipped and fell. In the intersection of a street in Philadelphia. Not an ideal situation. We helped her up, laughed, and moved on. She woke up to some nasty bruises the next morning.

This happened for a number of reasons, but mostly because the roads were wet and her shoes provided no traction on the slick surfaces. This has happened to a few of us poolside, too. Thanks, flip-flops. —

Originally developed by NASA to help aircraft with landings, safety grooving has since been further developed and implemented in a variety of applications.

In the 1960s, NASA developed a method that would help improve traction for aircraft landing on wet runways. Hydroplaning in a car is scary enough, so imagine experiencing that in an airplane. Safety grooving was first implemented at airports and it really took off. People quickly began to realize the benefits of using it elsewhere.

In 1972, the International Grooving & Grinding Association (IG&GA) was founded. They are the only representative of the industry today, having joined the American Concrete Pavement Association (ACPA) in 1995. They are an industry leader. 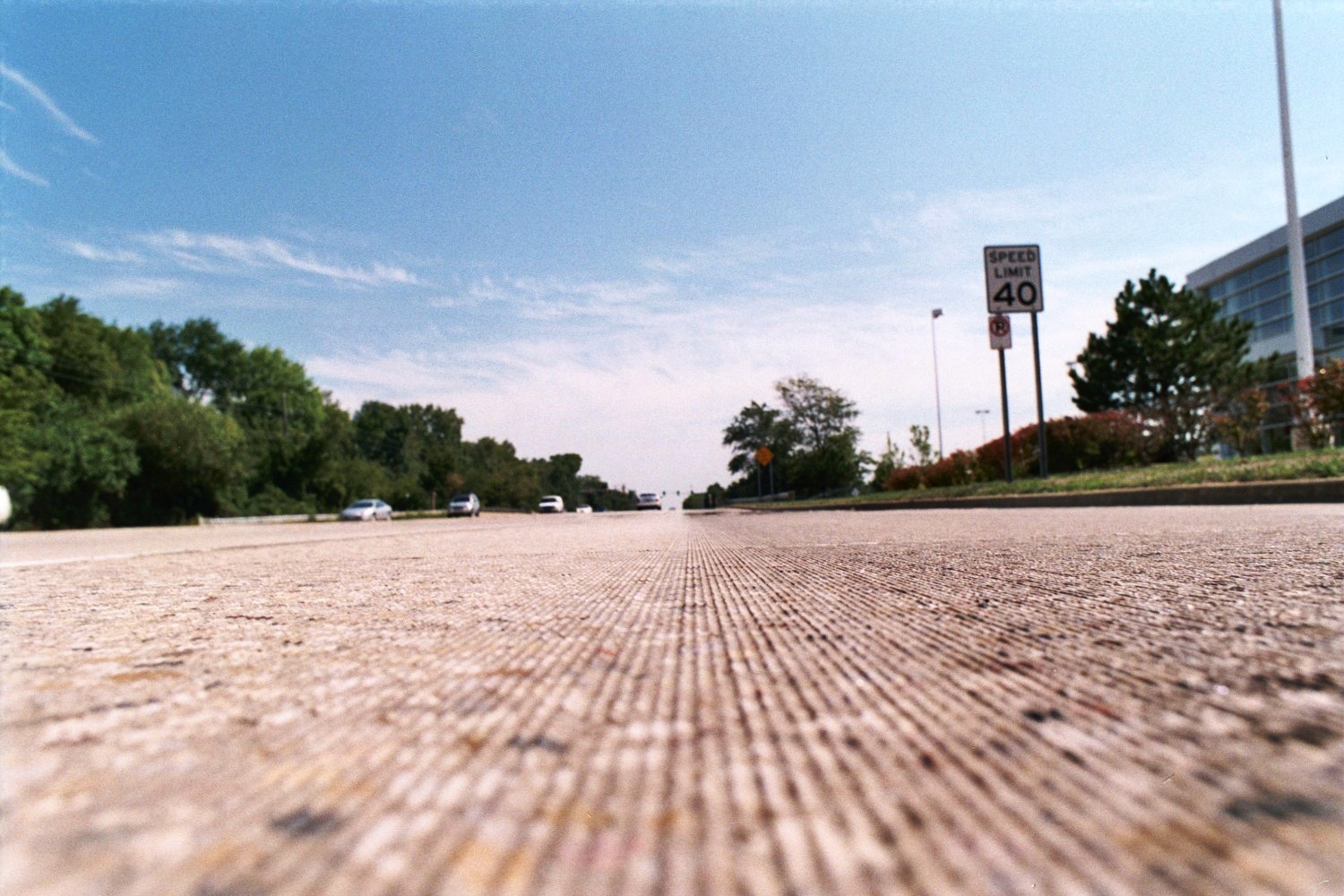 The whole idea behind this concept is that groves carved into otherwise smooth surfaces will allow for water runoff, therefore improving traction. This all works the same way that tire tread patterns work to increase traction. So, implementing this method on roadways helps to bump up that traction even more.

Typically, diamond blades are used to cut grooves into cement and concrete surfaces. Not only does this method help with traction, but it also adds up to 10 years to the life of a given paved surface.

Safety grooving for anything moving

The grooving process typically utilizes blades mounted on a horizontal shaft that carve into the surface they are working to groove. Water is constantly running to keep the blades cooled while workers are operating the machine. The water is collected by vacuums throughout the process as well.

As a reminder, the grooves in everything from your tires to your shoes allow for water to continue to flow so that you can always have some traction when in motion. These grooves add another layer of that by allowing water to run off of roads. And it has some major impacts on travel conditions.

A study done in California shows an 85% decrease in wet-weather accidents after implementing safety grooving. That is a pretty amazing number right there. Thanks, Nasa!