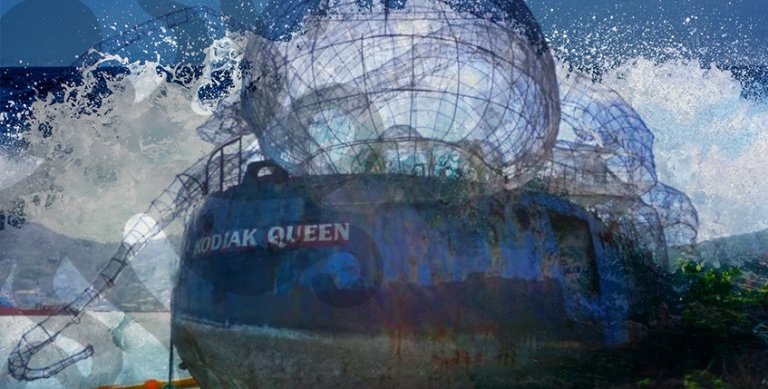 In Spring 2017, British businessman Richard Branson intentionally sunk a decorated naval ship, the Kodiak Queen (previously the YO-44) off the shore of Virgin Gorda, a part of the British Virgin Islands (BVI). The ship's purpose shifted from supplying fuel for ships to supplying an eco-system for marine life. 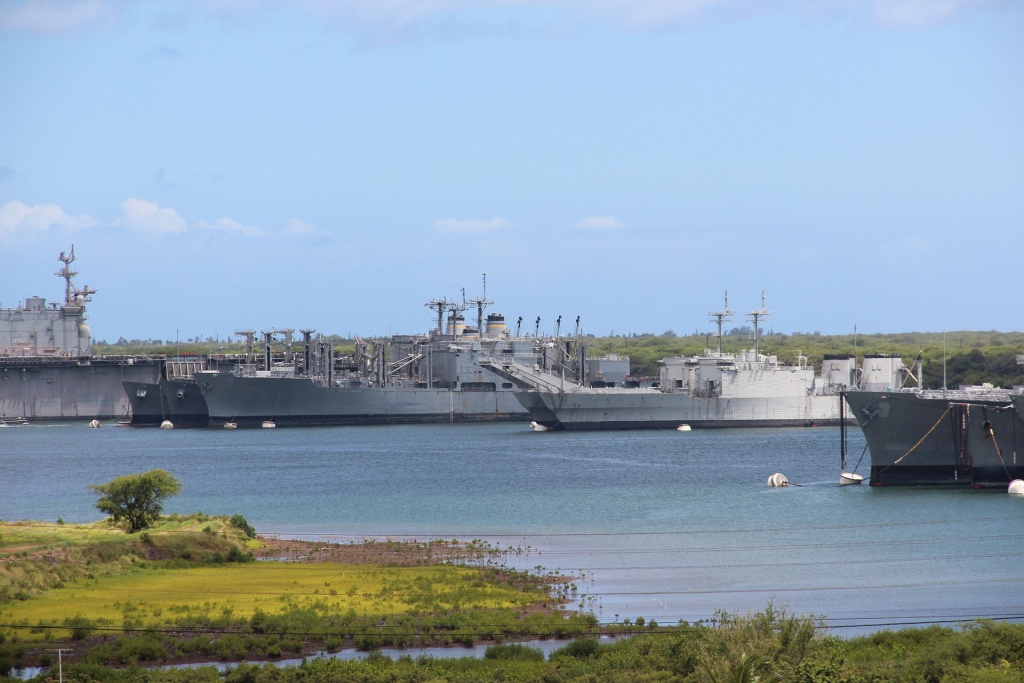 On December 7, 1941, the Japanese military launched an attack on the United States Naval Base at Pearl Harbor, Hawaii. Five ships survived the attack, one being the Naval fuel barge the YO-44.

The fuel barge was one of many and did not stand out among the other ships built to keep the naval fleet afloat. After surviving the attack, the YO-44 was removed from service and converted to a king crab vessel and salmon fishing boat working out of Kodiak, Alaska--hence the name —Kodiak Queen. The ship sailed in glory during the early 1970s as one of the largest of its kind.

This continued until the early 2000s when the ship was taken out of the water in the "crab buyback program" and was unable to fish again. Historians assert the last 10 years were unforgiving to the ship, explaining how it was to become scrap metal.

In September 2012, historian Mike Cochran was sailing off Roadtown, Tortola in the British Virgin Islands and came across a junkyard filled with wrecked ships soon to be scrap metal. He took photographs and noticed the ship named Kodiak Queen upon review and discovered it was one of the few remaining Pearl Harbor ships.

Cochran was unsettled with the idea of a Pearl Harbor barge becoming scrap metal, so he contacted photographer Owen Buggy and Richard Branson with an idea.

A Ship for the Kraken to Sink

The team proposed to intentionally sink the ship allowing it to function as an artificial reef, a project named the B.V.I. Art Reef. The man-made ecosystem would double as a dive site and be topped off with an 80-foot long Kraken sculpture built from wire mesh and rebar.

A group of ships and helicopters sunk the Kodiak Queen, putting the project into full swing. One of the project's several goals is to rehabilitate species like the endangered goliath grouper and be home to coral, sea sponges, sharks, and turtles.The site will also help scientists and researchers discover more about maintaining artificial coral reefs, educate local children, and attract divers from around the world.

The eco-friendly art installation was made possible by the non-profit group Unite B.V.I., social justice group Maverick1000, artist group Secret Samurai Productions, and an ocean educational non-profit known as Beneath the Waves.

Since its sinking, the —Kodiak Queen has boosted the local economy by becoming a popular tourist attraction and diving spot.