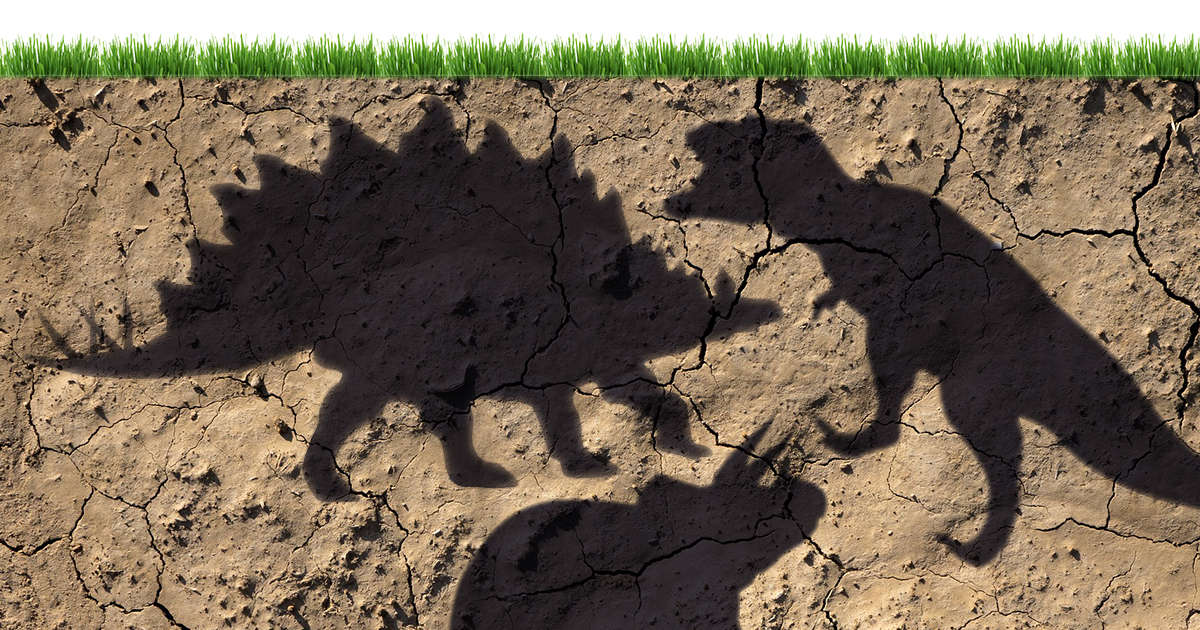 How cool is the recent news of a dinosaur tail with intact feathers preserved inside a piece of amber? 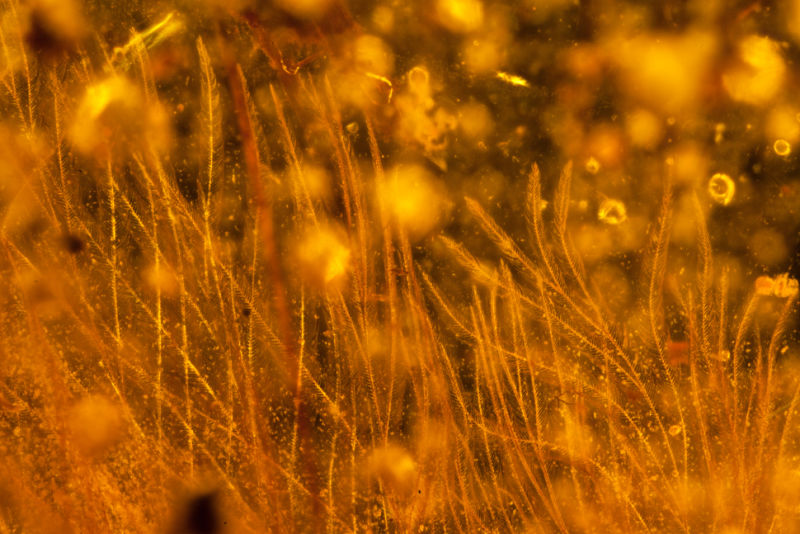 Look at that. It's so —beautiful! —My inner child, specifically the one obsessed with Jurassic Park, —is oh, so happy.

The dinosaur tail, believed to have come from —a young Coelurosaurs, —is about 99 million years old and includes bones, soft tissues, and those amazing feathers. 99 million years ago. It's incredible.

It had me thinking about how something that old is still around today, which led me to think about oil. I want to get a quick poll in before I continue with this thought:

Now, let's talk about the science behind all of this. 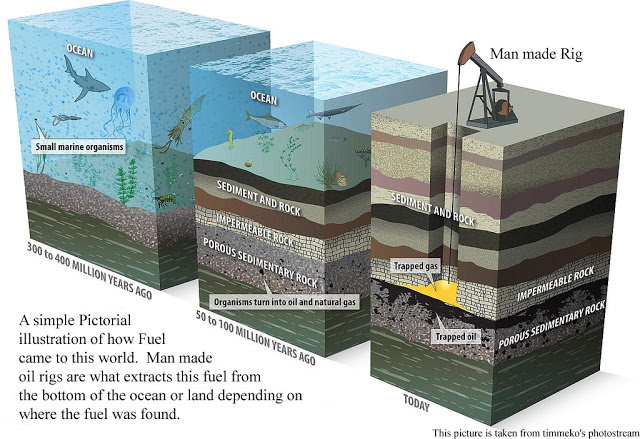 Scientists believe that, billions of years ago, tiny organisms from marine plants and animals fell to the bottom of the sea. Most of the nitrogen, oxygen, phosphorus, and silver was removed from the matter as a result of bacterial decomposition.

Over the years, the remains were covered with layers of sand and silt and —then compressed by the weight and heat of those building layers, yielding —crude oil and natural gas.

While some animals were involved, dinosaurs were not part of the group.

In fact, the belief that oil comes from dinosaurs is a matter of fiction. It is believed to have formed years before dinosaurs even existed.

Scientists aren't sure exactly how long the organism-to-oil process takes, but they have a pretty good guess that it takes —hundreds of thousands of years. That's a long time. Much longer than the time that's gone by between the dinosaur's extinction and now.

So, oil does —not —come from dinosaurs. At least not yet.

If you're looking for more information on the origins of Earth's oil, check out our post How old is crude oil? And where did it really come from?