Once upon a time we wrote about the whale oil myth the mythical notion that due to the free market/exchange, the discovery of petroleum directly saved the whales! This rather romantic notion simply isn't true; not as an argument against free exchange, but rather that the timeline simply doesn't add up. Whaling peaked and began to decline before kerosene became a popular and affordable lamp oil (you can read more about that here).

If you look up the Great Horse Manure Crisis of 1894, it's pretty much exactly what you'd expect. 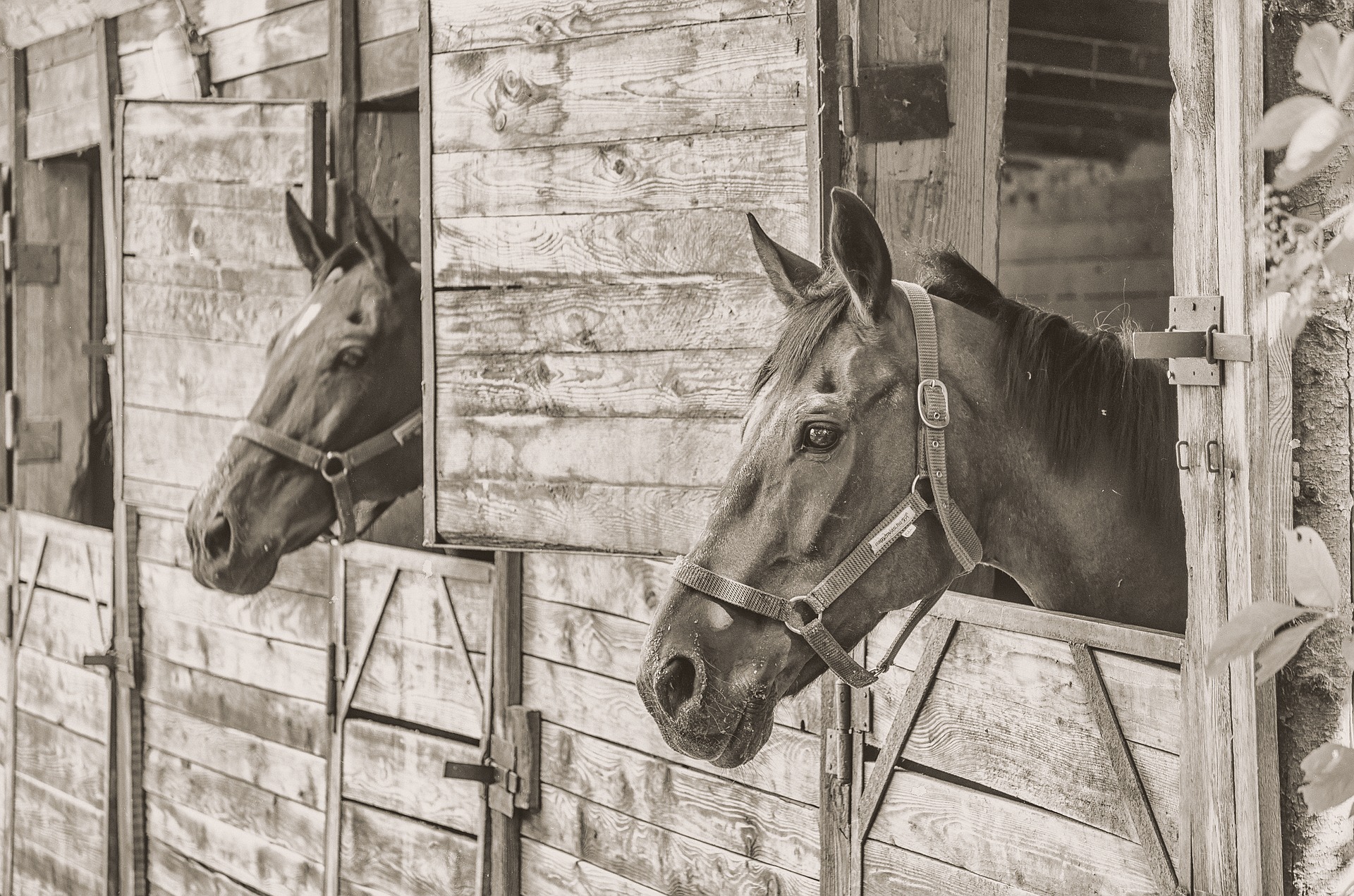 How does a "horse manure crisis" happen?

By the 1800s, large cities particularly London were in a rather...nasty situation. Horses were a staple of 19th-century cities: all transportation, whether of goods or people, depended on them. London, for example, had 11,000 horse-drawn cabs; several thousand buses, which required 12 horses per day, added an extra 50,000 horses; and a large number of carts, drays, and wains, which were constantly making deliveries, added an immeasurable amount of extra horses to the streets daily.

The vast amount of horses that provided an important transportation solution to cities created major problems for the cities and its people. The biggest concern was that for every horse that worked the streets, a large amount of manure and urine were left behind. On average, a horse can produce anywhere from 15 to 35 pounds of manure and around 2 pints of urine per day which was grossly problematic. 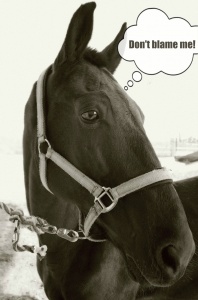 Another concern was when the horses themselves were left behind. Back in the day, the life expectancy for a working horse wasn't very long only about 3 years. When these overworked horses would die in the streets, their carcasses were often left there until they began to putrefy (easier saw the bodies into pieces that way, you know). The manure and decomposing horse carcasses that lined the city streets attracted flies and helped spread typhoid fever and other diseases.

By 1894, crisis set in. Not just in London, but all major urban areas. New York city alone was dealing with 2.5 million pounds of horse manure per day. City living was really starting to stink.

One writer in the Times of London predicted In 50 years, every street in London will be buried under nine feet of manure. "

The very first international urban-planning conference was held in New York in 1898, but after three days, no one could think of a solution to the growing problem. It was a cyclical crisis: the bigger and richer the cities became, the more horses they would need to function. But more horses led to more manure and more stables and more land and more food and clearly these horses were going to bring about the apocalypse (with or without horsemen).

Life as they knew it seemed doomed. Absolutely doomed.

If you're reading this, I would very much like to have the honor to personally tell you that the world did not succumb to a live burial in horse manure. Open your eyes and your nostrils! Wherever you are, I sincerely hope that you are not experiencing the putrid stench of decomposing horses. And yes, I know that some city smells may smell just as bad (so you think), but I for one am happy that my daily commute is usually only subjected to the occasional foul smell of dead skunk. And maybe if someone didn't curb their dog like they're supposed to...

We can very easily say something like, The automobile prevented the world from being buried alive by horse manure! " And that might not necessarily be wrong. The truth (or at least some semblance of the truth) is that better motor transport inventions led to horse transport becoming nonessential. " When Henry Ford created a new way to produce motor cars at affordable prices, cars, electric trams, and motor busses began appearing on the streets and replaced horse-drawn buses.

No more manure. No more problems.

But that's not quite true, is it? More solutions eventually only lead to different problems.

It's now the 21st century and many believe that cars (and the oil industry as a whole, perhaps) is cause for crisis. " Yes the automobile, that very tool which saved our great-great whoevers from The Great Horse Manure Crisis of 1894 " is now the subject of intervention-or-apocalypse. 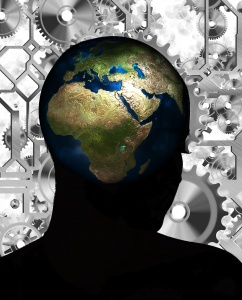 I am in no way belittling the seriousness of any relatable issues (be they climate change or anything else). Frankly, I'm not wholly sure what my opinion is on the matter.

There are several ways one can look at these situations, and one of them goes back to the myth " of the whale oil myth: the competitive market economy.

This framework suggests that as long as individuals are operating within a system that allows for freedom of ideas, ideas can (and will) be put into practice.

This also has a lot to do with cost: the more expensive something is, the more incentive to find a cheaper alternative. Horses became too expensive to maintain, so we replaced them with cheaper cars. Easy. Humans always find alternatives. We're geniuses, after all, aren't we?

In terms of the modern automobile, you can argue that the expense " is the environment at large (or the cost of oil, depending on the market). If our over-reliance on burning fossil fuels becomes too costly in maintaining a healthy ecosystem, we use our genius to find alternatives. The electric car is one of the results of such a process, you could say. Regardless of Elon Musk's charm, though, there's no telling what kind of crisis the next big invention " will cause. Will someday our future generations be burdened with the threat of burial from old EV batteries?

Regardless of whatever future crisis arises, history tells us that there will be a solution to problems--or at least there should be, as long as the human mind is given the freedom to be creative and explore the possibilities. We are inundated with solutions to problems we don't even know exist yet, and problems we don't even know are problems yet. Sometimes solutions become problems in themselves... I suppose what I'm trying to get at is that sometimes the biggest problems are solved when you aren't actively looking for a solution to that problem.

If it was only up the people who attended the first international urban-planning conference, there would have been no solution to the problem at all. The car isn't really viewed as a motorized horse, or a solution to the manure crisis. But it solved the problem nonetheless.

I guess I'll combat the inherent pessimism of the apocalyptic human nature and suggest that as long as human ingenuity persists unobstructed, our future crises can be averted and we can go on and live our lives.

Just look at the great horse manure crisis of 1894--they managed to pull themselves out of the muck when they thought there was no hope.