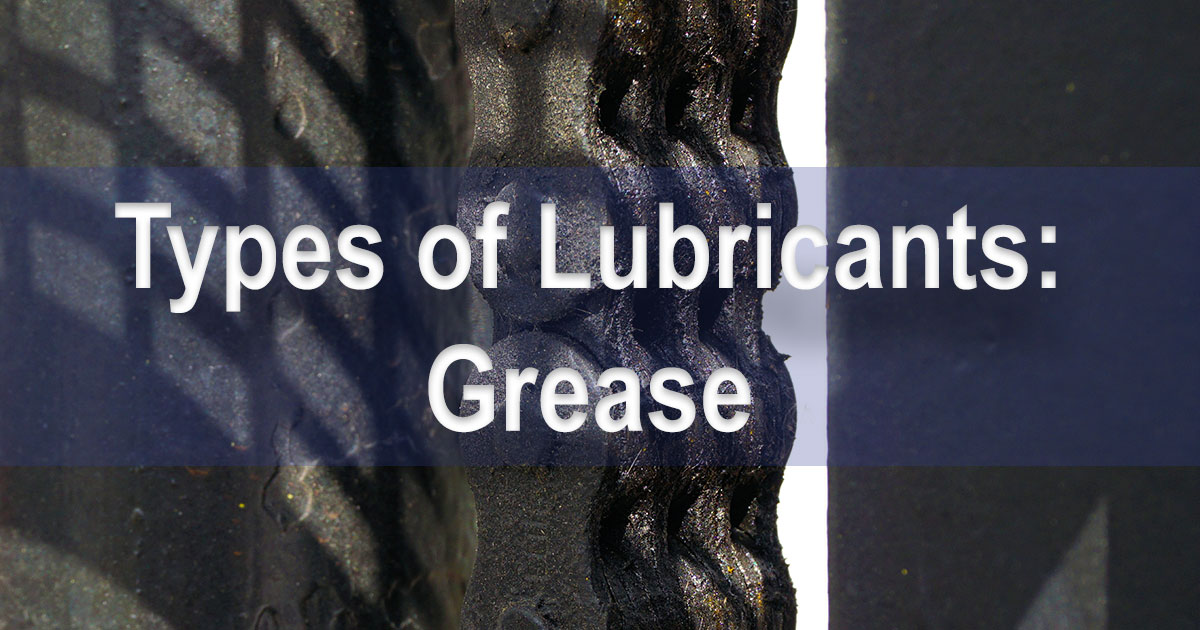 That's where greases come in.

Greases are either solid or semi-solid lubricants meant to protect, seal, and lubricate the various components of your equipment, across all fields. As with any type of lubricant, the goal when using a grease is to reduce friction by creating a film that separates the moving surfaces. Lubricants, including greases, prevent metal-to-metal contact.

While greases can behave similarly to lubricating oils when they are used as a lubricant, they are not actually the same thing. In other words, greases are not simply very viscous (thick) oils they're more. In fact, greases are used when oils can't provide sufficient lubrication. What makes grease a different kind of lubricant is an additional thickener that gives it its solid or semi-solid consistency. This consistency allows the grease to stay in place and not settle.

The bottom line: whatever grease you select should reduce friction and wear, prevent corrosion, seal bearings against water and other contaminants, and resist leakage.

There are three major components to a grease: the base oil, its thickeners, and various additives. All three of these component categories determine whether a specific grease will meet the specifications for any given application. Because greases are used in a wide variety of applications from industrial to automotive to aviation there are just as many (if not more) grease formulations to meet those requirements. 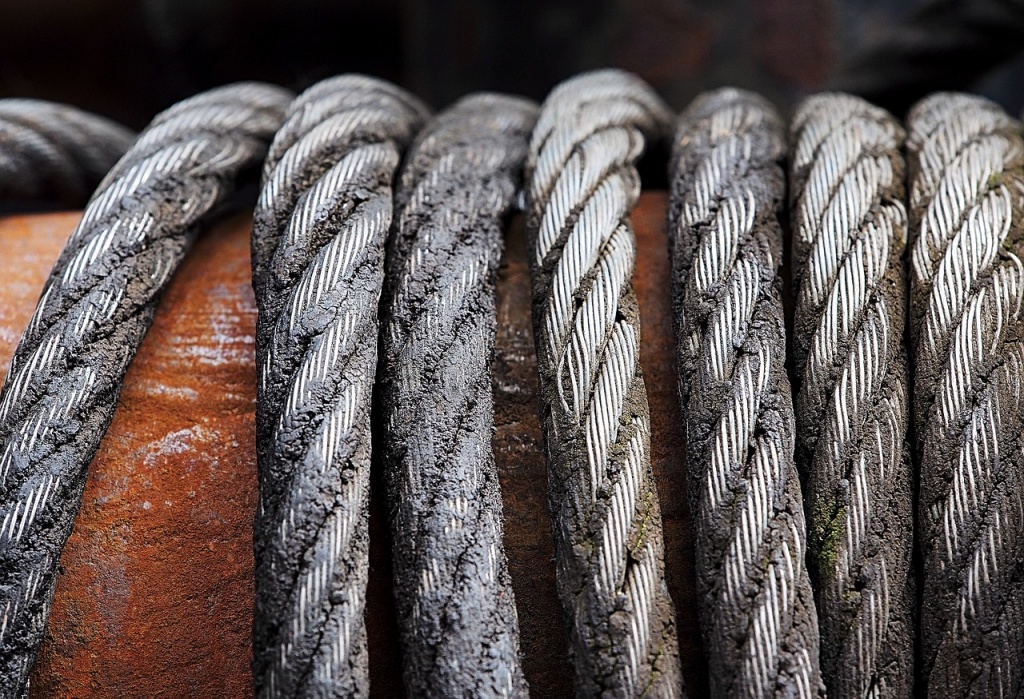 Not all lubricants are created equal and base oils play the most important role in determining what grease is right for you and your equipment.

One thing to understand about grease is that it is the oil that provides the actual lubrication not the grease itself. So just as with any other oil or fluid lubricant, it really is all about that base oil.

Your application will determine what type of base oil is best either mineral or synthetic and what viscosity you need. For example, high viscosity mineral oils typically perform well in applications involving heavy load conditions. However, that same high viscosity mineral oil likely wouldn't be ideal for low-temperature applications because it can become too thick. If your lubricant is thicker than OEM specifications, your machinery won't perform at its full potential and you risk causing damage.

More often than not, synthetic-based greases are better-suited for performance over a very wide temperature range. While mineral oils are derived from petroleum, synthetics are often derived from esters. You can read more about synthetic oils here.

It's very important to only use the type of base oil as specified by the Original Equipment Manufacturer (OEM). While synthetic greases provide optimal service in extreme high or low-temperature situations, they are not fit for every application and may be more aggressive to seals, as opposed to mineral-based greases.

The added thickeners impact your grease's consistency its softness or stiffness. Grease can range from very soft (cream-like) to very stiff and solid (wax-like). A grease's ability to resist changing consistency despite heavy working conditions is referred to as Working Stability, quantified by measuring penetration value, often referred to as Working Penetration value. This is where the NLGI Grade is derived. Greases are rated by the National Lubricating Grease Institute (NLGI) and range from 000 through 6 based on the thickness of the grease after being worked. NLGI 2 is the most common grease thickness and has a consistency similar to peanut butter after being worked.

While the thickening agents don't perform any lubrication, they have a very important role in acting like a sponge. When stress or pressure is applied to the grease, oil is released to provide lubrication. When the stress is released, the thickener and oil return to their semi-solid or solid state.

Thickening agents can be classified as either soap-based or non-soap-based. Soap-based greases include aluminum, calcium, sodium, or lithium soaps. A soap is a salt formed when a metal hydroxide, or alkali, is reacted with a fatty acid. Currently, lithium greases are the most popular and make up about 80% of the market. Non-soap-based include silica gel, clay, and substituted urea, with clay being the most common among the non-soaps.

Each type of thickener has its own benefits and limits depending on the application.

The additives found in automotive and industrial greases are similar to those within lubricating fluids. These can include anti oxidants, corrosion inhibitors, load carrying additives, extreme pressure additives, etc. and are incorporated into both the base oil and the thickener. You can read all about the importance of additives here.

One thing to consider with additives is that while certain ones can provide considerable advantages in one application, they can also be detrimental in another. Take tackiness additives, for instance, which are common in greases. These additives make a grease stringy and help it stay in place. These tacky greases are great in applications that see a lot of jarring thrust loads--like bucket pins on a backhoe or universal joints on a car. However, you wouldn't want to use that same grease in a high-speed bearing application. A tacky grease would create too much internal friction causing the bearing to overheat.

In short: it is extremely important to consider all of the components that make up a grease before using it to lubricate any type of equipment.

Looking for the right lubricant to grease your gears? Shop Industrial & Automotive Greases at PSC today.