Diesel fuel has changed within the past two decades. With these changes have come about a host of issues that diesel owners and operators haven’t seen to such an extent before. One issue that can cause a variety of problems is microbial contamination, or “diesel bug.” 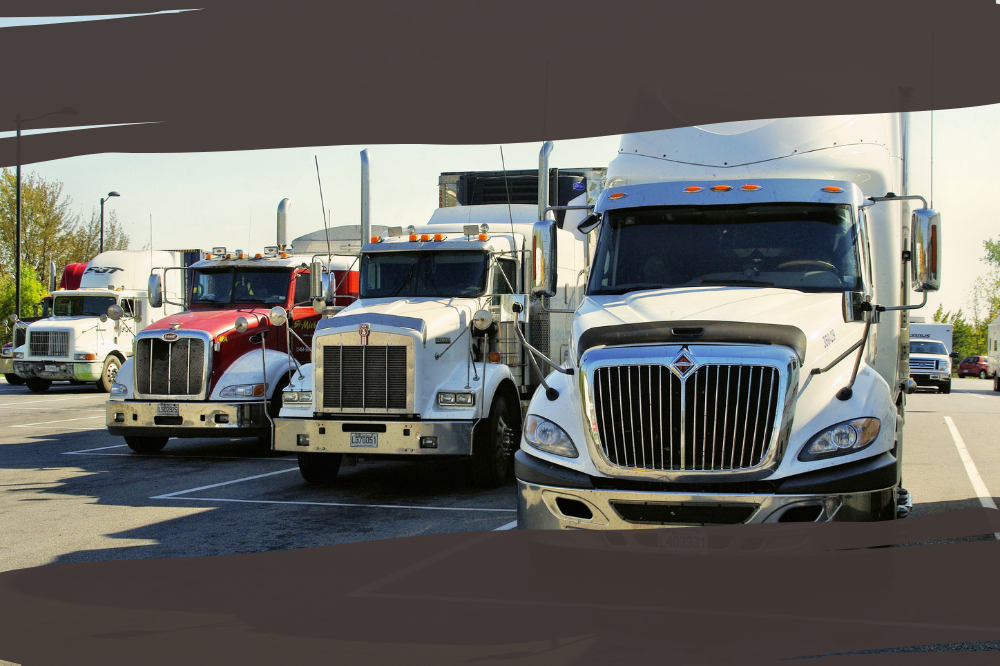 What is Diesel Bug?

While we might think that fuel would be a hostile environment for any growth, aerobic and anaerobic bacteria can thrive in fuel tanks and storage systems when the conditions are right. Fungal spores and bacteria are common in fuel tanks because they easily spread. The presence of bacteria is not necessarily the issue at hand. What is an issue, however, is the fungal and bacterial growth that triggers microbial growth.

Fungus and bacteria love kerosene and diesel, much more than gasoline, which is why microbial contamination is a much more prominent issue with diesel.

While nobody wants water in their fuel, it’s a relatively common occurrence due to condensation, rainwater penetration, or adsorption from the air. Above-ground storage tanks are more likely to have issues with water (and algae) because they face greater temperature changes, particularly heat, which creates condensation in the fuel tank. Underground storage tanks may face fewer issues due to the inherent temperature control.

Suitable fuels, such as biofuel, create an environment that is a feast for microbes. The  Renewable Fuel Standard (RFS) requires transportation fuel sold in the U.S. to contain a minimum volume of renewable fuels. This means that certain amounts of renewable biofuel are always going to be found in diesel fuel. Biodiesel and biodiesel blends—besides being hygroscopic—create an environment in which microbes can thrive. Corn and soy are both popular options for vegetable oil-based fuel and feed microbacteria.

The ideal temperature range for microbial growth in fuel is between 50°F and 104°F (10°C and 40°C, respectively). As mentioned above, this is especially a problem for above ground storage tanks and fuel tanks exposed to a wide range of temperatures (particularly heat). Temperature fluctuations and exposure to heat further worsens issues with condensation. 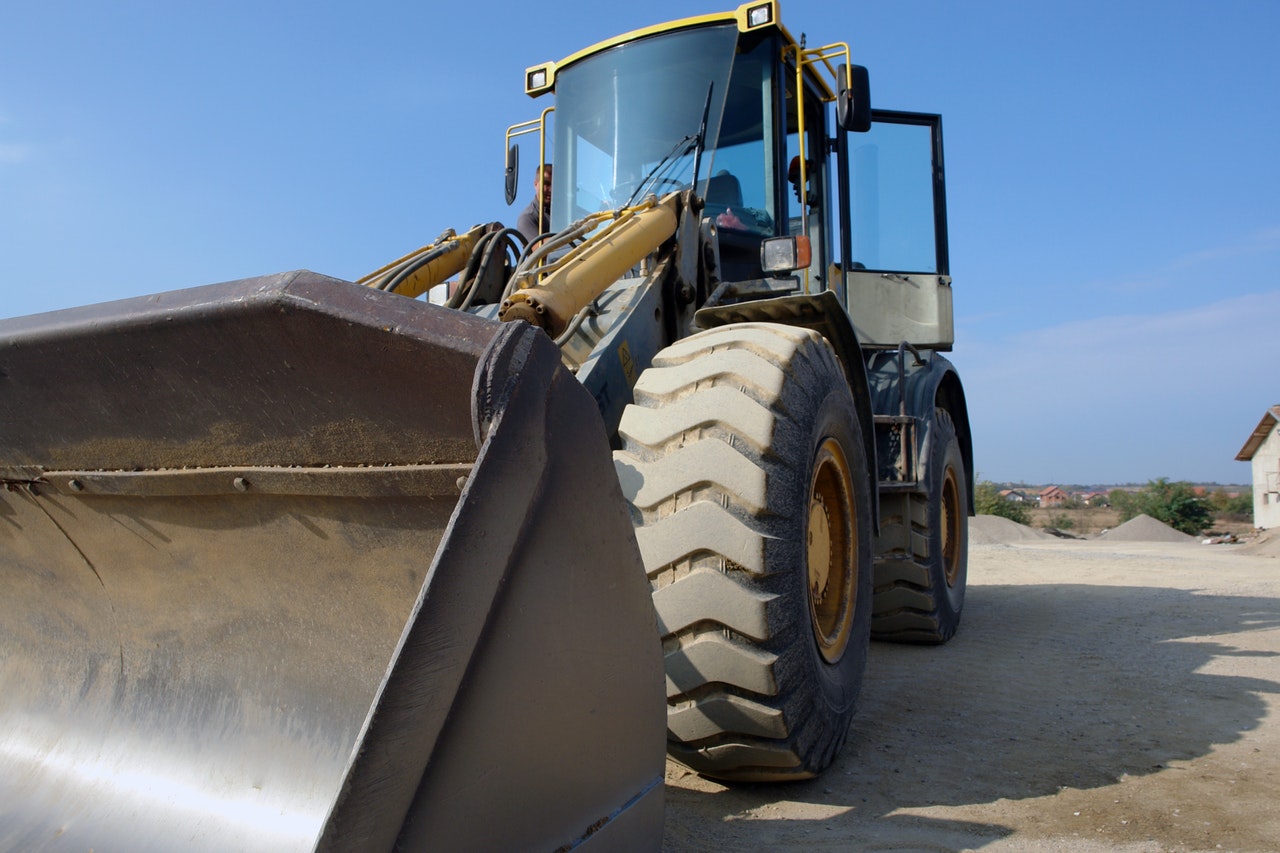 Impact of Microbial Contamination of Diesel

When left untreated, the microbial contamination of diesel fuel can become a serious problem for your fuel, your equipment, and your wallet.

When bacteria and fungi are allowed to thrive, they reproduce and form biomass which accumulates at the fuel-to-water interface, on tank surfaces, and filters. As biomass turns over, and dead cells and metabolic waste accumulates, this contamination collects on the bottom and settles as sludge. With enough sludge buildup, particles will be drawn out with the diesel fuel, eventually clogging filters and fuel injectors.

If left untreated, this contamination can cause catastrophic problems such as engine shut-down due to fuel starvation. The secondary effect of this is engine wear. Diesel bug also causes fuel degradation which can also lead to reduced combustion efficiency, poor detergency, and elevated cloud and pour point. Elevated cloud and pour points are especially problematic in the winter and can increase your risk of diesel fuel gelling.

As we say in the business, prevention is cheaper than a cure. Here are some ways to prevent a diesel bug infestation:

Year-round maintenance is the best way to ensure optimal diesel quality. Since uncontrolled microbial contamination affects every stage of fuel production, transport, storage, and consumption, treatment is of the utmost importance.

As a consumer, there is no real way of knowing if fuel degradation issues are occurring at the refinery. That’s why we recommend treating your fuel with Clear-Diesel Fuel & Tank Cleaner at least quarterly (or as needed) to ensure your fuel doesn’t get to the sludge stage. Clear-Diesel works by removing water and dispersing contaminants, so they do not accumulate.

If microbial contamination is already present, you will need to treat your fuel with a product like Bio Kleen Diesel Fuel Biocide to kill off the microbes. After using this biocide, you can follow it up with Clear-Diesel to remove residual water and contaminants.