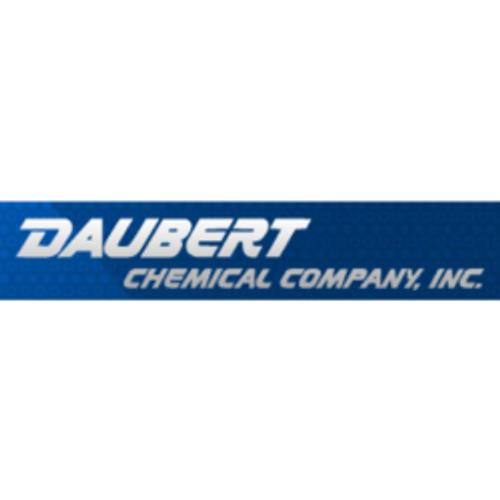 MotorStor provides the ultimate engine protection for seasonal or limited use equipment such as Boats, Motorcycles, ATV's, Snowmobiles, Lawn Equipment, Generators and yes... Airplanes. It meets MIL-PRF-46002C which is recommended by Continental Teledyne for the preservation of their aircraft engine.

MOTORSTOR is a volatile corrosion-inhibitive lubricating oil for use in the preservation of ferrous and non-ferrous metal parts in enclosed systems such as Engines, Motors, Gearboxes, Fuel Tanks and Hydraulic Systems.

MotorStor combines the protective properties of a preservative oil with those of volatile corrosion inhibitors that provides long-term protection of rust within what are termed "closed" systems or voids.

Conventional lubricating or preservative oils are slushed or fogged into such systems and will drain away from the vertical metal surfaces in about six months, exposing the metal to moisture, condensation and corrosion. While MOTORSTOR also drains away, the vaporizing rust inhibitors evolving from the product spread throughout the void or system and neutralize the corrosion-causing tendency of moisture present in the air. MOTORSTOR, being highly fortified with contact inhibitors, also protects the metal below the liquid level.

There aren't any reviews yet. Write a Review.

What is the Best Way to Store an Engine?


Due to these products being hazardous, an additional shipping charge of $25.00 is automatically added to smaller "Ground Shipments". If you can order any combination of products that makes your total cart weight over 150 lbs. (which is considered "Freight Shipment"), this additional fee is waived. This can equate to considerable savings on shipping.