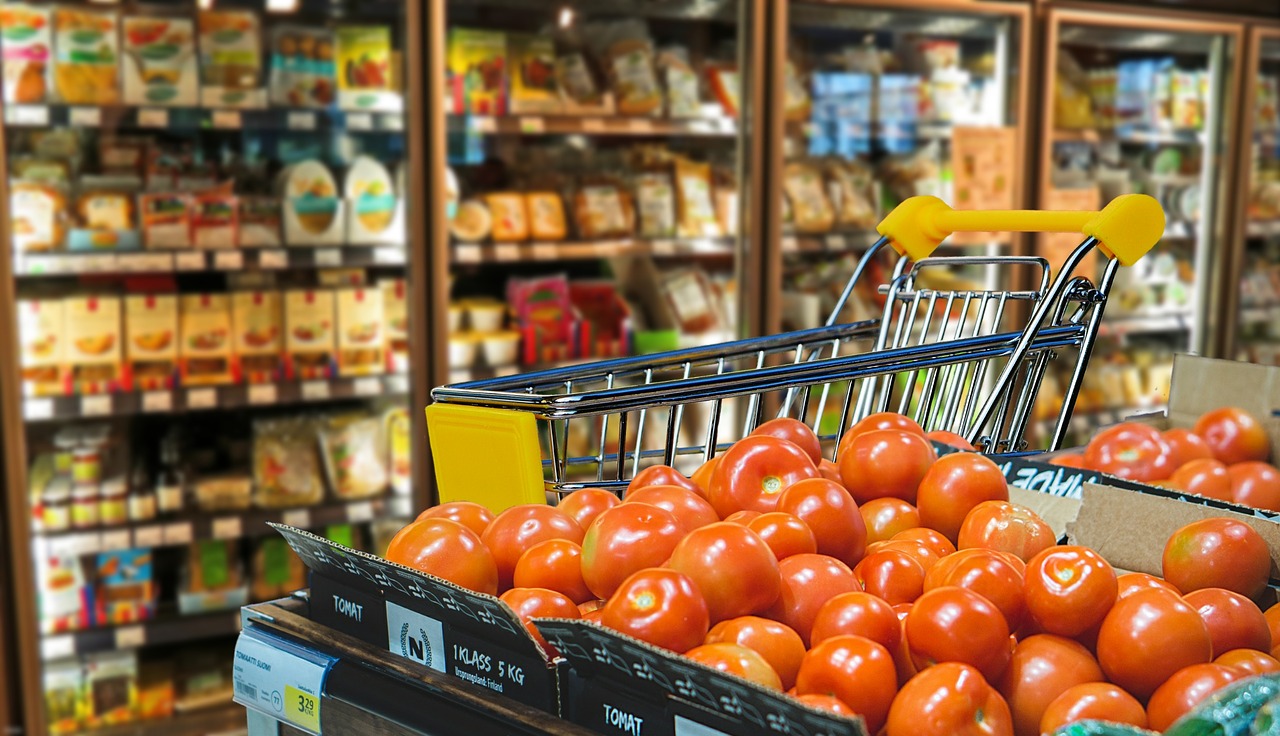 It's no secret that refrigeration revolutionized the way that we look at, use, and eat food. Things have gotten a lot easier and a lot better--since the introduction of this industry.

Transportation, just in general, had an even bigger impact on our lives. So, pairing the two together? I mean, talk about revolutionary. Now people could enjoy specialties not just from across the country but also around the world.

In the early years of transportation, farmers were faced with a big issue: the moment food was harvested it began to spoil. Trade has been around, it is believed, as long as civilization has been. The Egyptian civilization kicked off a solution to this problem with their method of transporting goods along the Nile to deliver to nearby communities.

Still, they were racing against the clock to deliver food within its expiration window. It wasn't until the Industrial Revolution of the 19th century that things really began to change with the introduction of canning and cooling methods.

During this time, amphoras were often used. These have been around since as early as the Neolithic period and were often tall ceramic containers transported food, though mostly wine.

In the 1900s, iceboxes were replaced with gas-powered refrigeration systems, which was, in turn, replaced by electric refrigeration. Highway systems were built and improved, enabling smoother and streamlined transportation of goods.

How those handy, refrigeration trucks work

The condenser then takes that liquid, which is still warm, and the heat from the liquid moves through tubing out to fins where the liquid begins to cool because of a coolant fluid within the pipes. This liquid then goes to an evaporator that is located within the truck. Here, the liquid becomes a gas.

From here, heat within the truck is absorbed by the evaporator and the process repeats until the desired temperature is reached. This creates a self-contained atmosphere that the refrigeration truck systems control. Oftentimes, food and drink are flown to a location first before it moves to a refrigerated truck.

Today, food travels many miles before it comes together to make your dinner. If you think about it, it's almost like you're eating in a different city or even country every time you sit down to eat a meal.