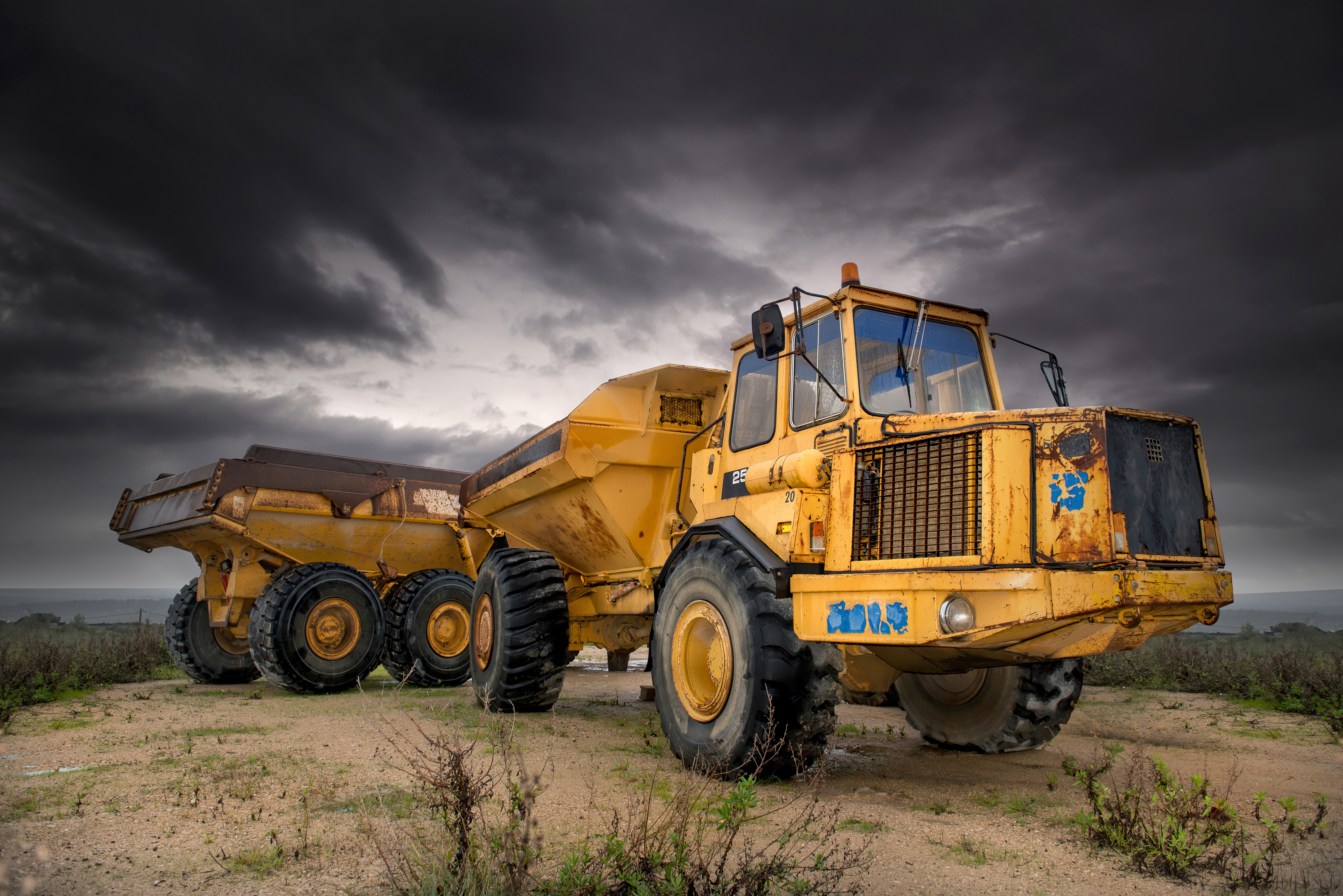 Due to the pandemic, businesses and personnel had been forced to shut down their operations. This included the equipment that they use in these operations. A lot of this equipment runs on diesel fuel that was going to sit idle for an undetermined amount of time. There was a lot of diesel tanks that were going to remain full until that equipment is put back in service. By using the techniques discussed below, we were able make sure their diesel fuel and equipment was ready to go back into service when they need it.

Storing Diesel Fuel and Diesel Engines can be a bit of a challenge. The government started mandating certain levels of renewable fuel sources be incorporated into fuels. In the case of on-road diesel fuel, this renewable fuel is referred to as biodiesel. Biodiesel comes mainly from Soybeans. Most states call for up to 10% be mixed in with regular diesel fuel and some states are even higher.

Additionally, the government regulations mandated diesel fuel has lower levels of sulfur which is referred to as Ultra-Low Sulfur Diesel (ULSD). This combination creates a fuel that does not handle water well. For starters, the sulfur molecules helped disperse water in the fuel so it could be burned off. Now, without that, water is allowed to accumulate over time.

With water comes the growth of micro-organisms like Bacteria and Fungus. Do you know what Bacteria and Fungus live off besides water??? Biodiesel. So not only do you have more water in the fuel system, you are essentially feeding the micro-organism that live in that water a constant diet of Soybeans. This is especially bad in fuel that sits for long periods of time. People with outdoor, above ground tanks are at the most risk. The temperature changes that the tank goes through draws moisture into the tank. This is also true of a diesel truck’s fuel tank that sits for long periods.

For this reason, it is imperative that you treat your stored fuel. I recommend a product called Clear-Diesel from Power Service. The additives in this product keep the water dispersed in the fuel and control the bacteria and fungus growth. Now, if you didn’t use a product like this and realized to late that your fuel has already turned on you, there is a product called Bio-Kleen. Knowing that your fuel has “turned” is normally evident when your fuel filters start clogging. Bio-Kleen will “Shock” all the bacteria and fungus growth similar to shocking the algae in a pool. Make sure you have additional filters available because dead fungus will fall-out of suspension to the bottom of the tank. If you are able to suction off the bottom of the tank after treatment, that will save you some filter expense.

Going through this process is not fun but after you go through it, I’m sure you will remember to use a diesel stabilizer like Clear-Diesel in the future. As far as preparing the Diesel Engine itself for storage, once again, water and corrosion are the concern. Corrosion will start to form on the internal engine parts that the motor oil has run off. For this I recommend MotorStor Engine Protectant. This is a Vaporized Corrosion Inhibitor that create a vapor or fog of rust inhibitors that spread throughout the engine voids and neutralize the corrosion-causing tendency of moisture present in the air. This product can also be sprayed in fuel tanks if there are voids above the fuel line and will protect them from moisture and algae growth. These products work above the oil and fuel line and the vapor or fog is continually active in closed systems. They also form a strong bond to all the metal surfaces. MotorStor comes in an aerosol can and can be sprayed into different parts of the engine. I recommend spraying it first into any oil fill openings. It will mix in the oil itself and vaporize out over time. Next, spray it into the fuel tank if there are any voids. Finally, you can spray it directly into the air intake while cranking the engine. For large engine applications there is Nox-Rust VCI 10 that comes in pails and drums. It can be added directly into the oil sump and will work the same way protecting the metallic surfaces above the oil line. These VCI products can be used to store all kinds of equipment such as gear boxes, transmissions and hydraulic systems.

Now you have a Diesel engine that is perfectly laid-up until it is ready to be put back in service .