'Tis the season for all things seasonal. 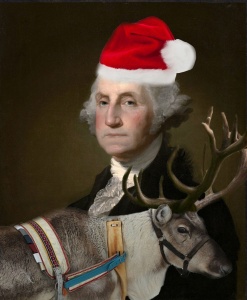 No, seriously...are you tired of listening to Christmas music at work, in your car, and in all the stores yet?

Regardless of whether you're a there's no such thing as too much Christmas cheer kind of person, or a bah humbug kind of person, you have to admit that there's just something...different about this time of year. I mean, nobody's out there recording entire albums with songs about any of the other Federal Holidays (I'm specifically looking at you, third Monday in February AKA George Washington's Birthday).

Perhaps one of the biggest components of the holiday season (besides all the cookies, of course) is all the Christmas lights.

Again, even if you're a bit of a Scrooge, you have to at least recognize that Christmas lights are kind of a big deal this time of year.

Today, Christmas lights remain a very popular holiday decoration (for more than just Christmas, too). And as holiday light technology continues to develop, the possibilities for decorating are endless. 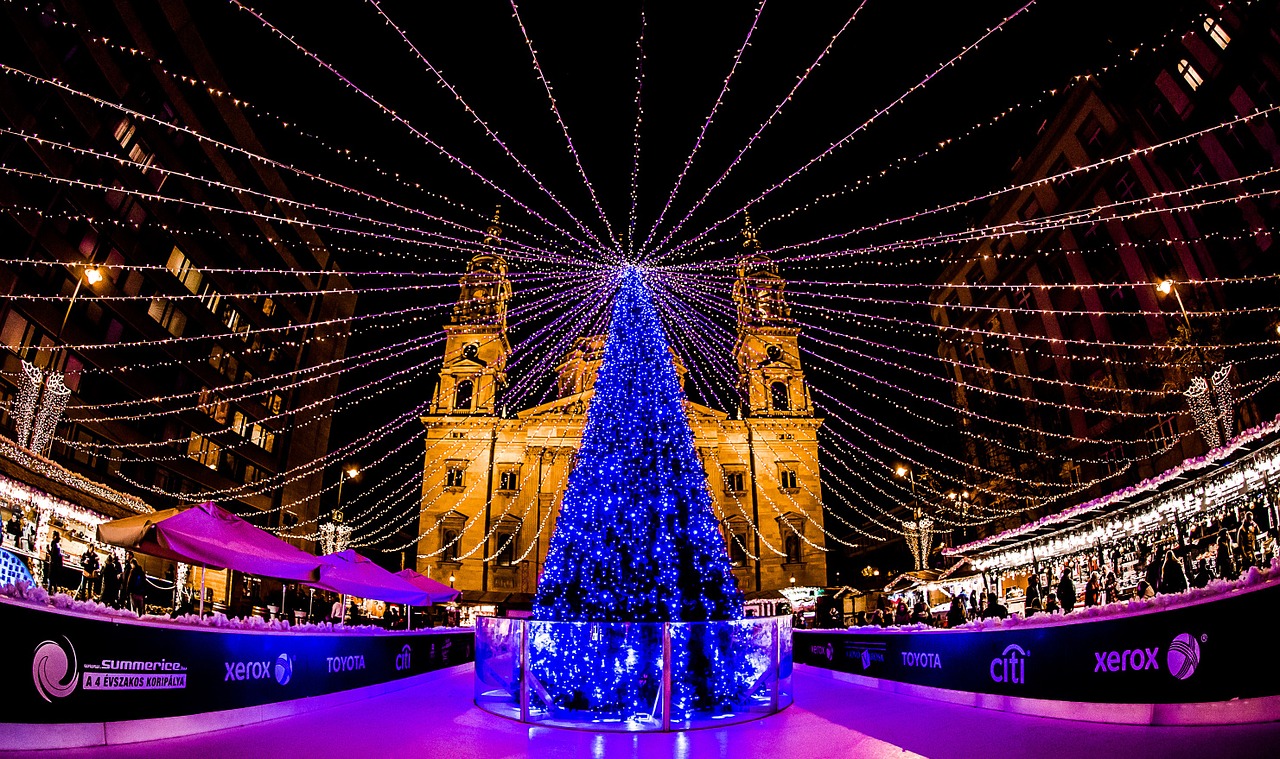 Christmas lights (also called twinkle lights, holiday lights, mini lights, or fairy lights) are, at their simplest, lights on string (wire), which is why they're also sometimes simply referred to as "string lights." But they've gotten much more complex than that...you can not get everything from battery-operated string lights to illuminated animatronics. Want your entire house to glow in tune with some of your favorite holiday jams? Yeah, you can have that, too.

Suffice it to say, we've come quite a long way from sticking lit candles on live trees (which frankly doesn't sound so safe). To go with our popular fire-retardant artificial Christmas trees, technology has also provided us with a better choice in light bulb: LED.

Though types of light bulbs vary across Christmas decor, incandescent bulbs were a very popular choice. However, light-emitting diodes (LEDs) are becoming increasingly popular (and encouraged) as they are more energy efficient.They also are considered a safer alternative as they don't heat up like traditional light bulbs. 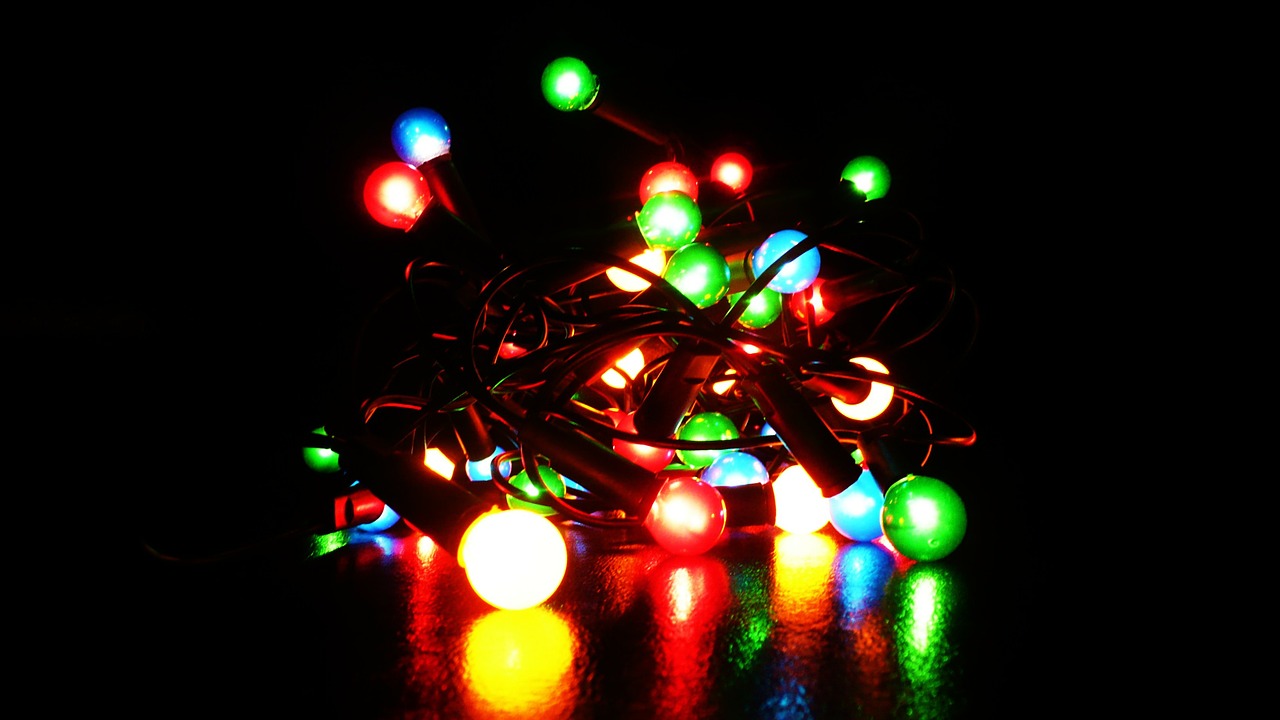 Unlike light bulbs (which generate light because of heat generation), LEDs emit light by electronic excitation. While their popularity in Christmas decorating might be modern, LEDs have actually been around for quite some time; in 1950s it was discovered that some of the materials could generate light, and in 1960 Researchers at AT&T Bell Laboratories began to explot the light-generating properties of such materials.

Some of the components within LEDs include diodes (made from thin layers of semiconductor material "wafers,"which are rather complex); wires; and transparent plastic which encases the LEDs. The plastic can be of a number of varieties (although all are made from petroleum), and the type of plastic used will determine what the LED output looks like.

And when it comes to strings of LED Christmas lights, the wires are coated in Polyvinyl chloride (PVC), which is, again, a petroleum product. 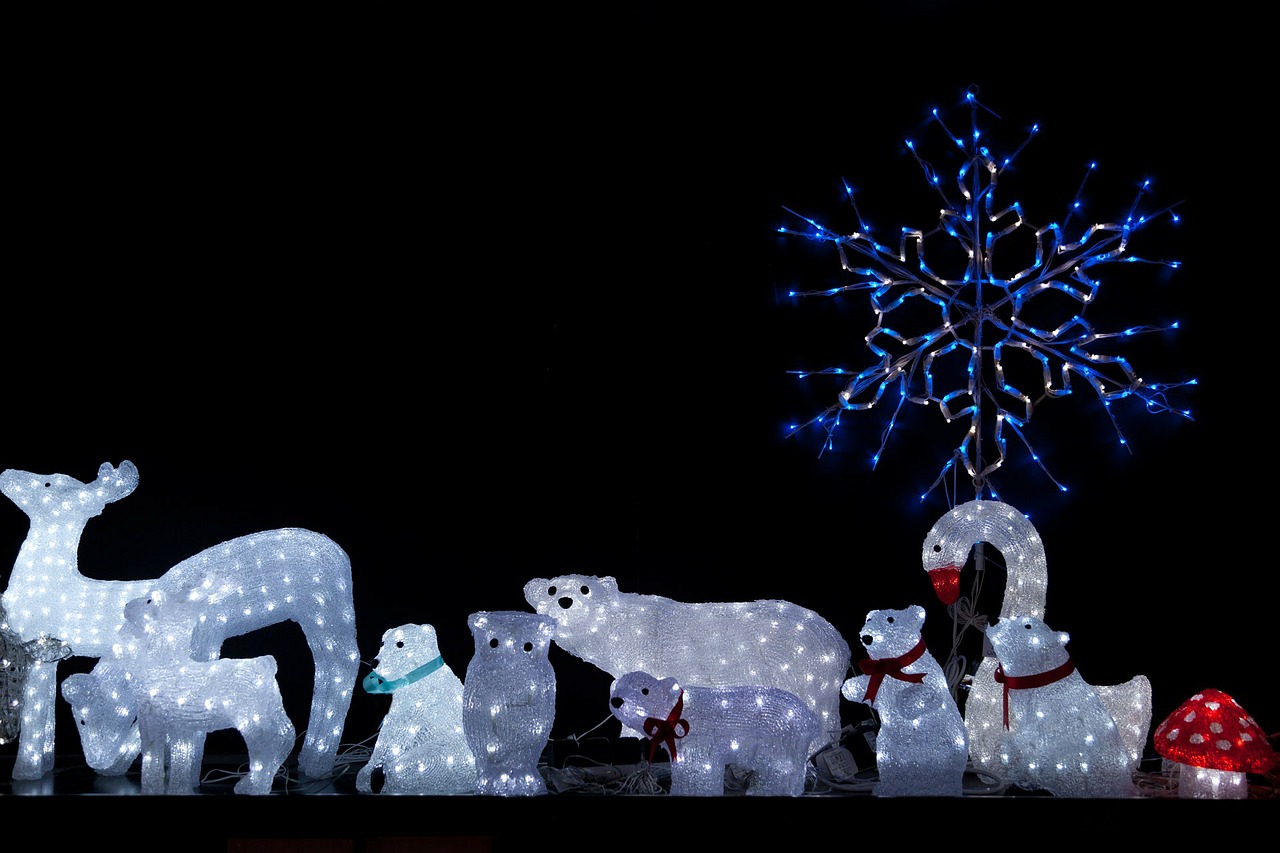