Pencils. These yellow, wooden word-makers bring me back to my elementary school days where I used them to write short stories. Years later, plastic mechanical pencils got me through high school math and college chemistry. While I've grown into using the pencil's more mature, older brother (looking at you, pen), I occasionally still use pencils today.

The convenient and refillable plastic mechanical pencils that we used as a stepping stone to using pens are derived from petroleum. Let's take a look at the pencil's journey, from graphite to mechanical, and some fun facts in between.

Lead Pencils Are Not Made of Lead

As one of the earliest methods of self-expression, the first "pencil" was actually more of a stylus and was used to write on paper called papyrus. The Roman Empire's tool came in the form of a lead rod wrapped in string, initially, before it was encased in wood.

Toxic lead was no longer used to write with once miners discovered a large deposit of graphite in Borrowdale, England.

Queen Elizabeth I requested German workers to mine for the Company of the Mines Royal in the 16th century. They extracted iron, lead, copper, and the purest form of graphite.

Tools such as railings and coins were made with dug up material. Miners used varied versions of graphite for black lead, originally known as plumbago.

A Swedish chemist determined the material was a form of carbon rather than led in the late 1700s and changed the name to graphite, meaning to write. " The crystalline allotrope of carbon is the most stable form of carbon under standard conditions.

Graphite behaved like lead and herdsman used graphite to mark sheep. Eventually, clay was mixed in with graphite to create what we know as lead pencils today. Although the material changed from lead to non-toxic graphite, the term lead pencil " never quite went away.

By 1662, a factory in Nuremberg, Germany mass-produced pencils. Kaspar Faber founded Faber-Castell in 1761 and contributed to the pencil industry throughout the 19th century industrial revolution. They still produce pens, pencils, and other office supplies today. 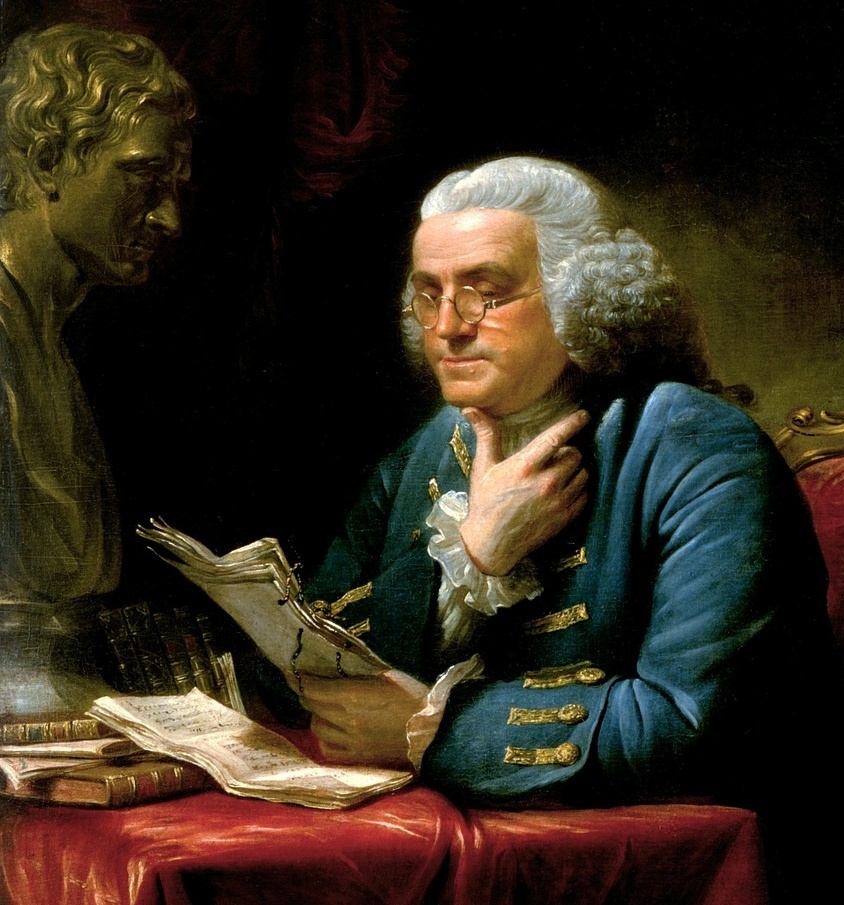 "If I can but make lead pencils, I shall have less fear of competition and can accomplish something. " William Munroe

Benjamin Franklin inspired Munroe to do so by promoting pencils in the Pennsylvania Gazette years prior, in 1729.

Author Henry David Thoreau revolutionized the pencil. The Harvard graduate found himself unemployed after receiving his degree and returned to his hometown to work at his father's pencil factory also in Concord, Massachusetts.

The company produced one of the few high-quality pencils in America during that time. Thoreau worked to improve the pencil by making the lead stronger and establishing a number system.

Another notable improvement included designing a way to inject lead directly into the pencil at the time, pencil makers had to cut the wood in half, fill it, then glue it back together. Machinery also created an unusually fine graphite for the pencils.

The first mass-produced pencils were natural and unpainted. By the 1980s, they were being painted yellow and branded with company names.

Manufacturers painted pencils yellow to tell people their pencils contained Chinese graphite. American companies wanted to transfer a regal " feeling and association from the Chinese to their consumers.

Before its popular shift to plastic, wooden pencils were made of several different types of wood. Eastern Red Cedar made early pencils before the industry moved south to other wood mills. High concentrations of factories were established in Tennessee.

In educational institutions, instructors prefer students to use No. 2 pencils for standardized tests that are electronically graded. This number system, as created by the Thoreaus, has a numerical range from 1 through 4. The numbers measure the hardness of a pencil's graphite core; No. 1 is the softest form while No. 4 is the hardest. The higher the number, the harder the writing core resulting in a lighter mark left on the paper. Softer pencils dull quicker than harder pencils and require sharpening more often. No. 2 is ideal for filling in the test bubbles because the material is not too soft or too hard.

Another scale seen on pencils is the graphite scale, also known as the HB scale. The letter "H" indicates a hard pencil, "B" indicates the graphite's blackness, and "F" indicates the pencil sharpens to a fine point. Most pencils combine both systems by writing 2B, 4B, or 2H to supply a degree of hardness. Varying versions of the pencils degree based on which country manufactures them.

Chemist John Priestly discovered an effective way to erase the graphite off of paper. He noticed a strange gum harvested from trees in South America known as rubber." 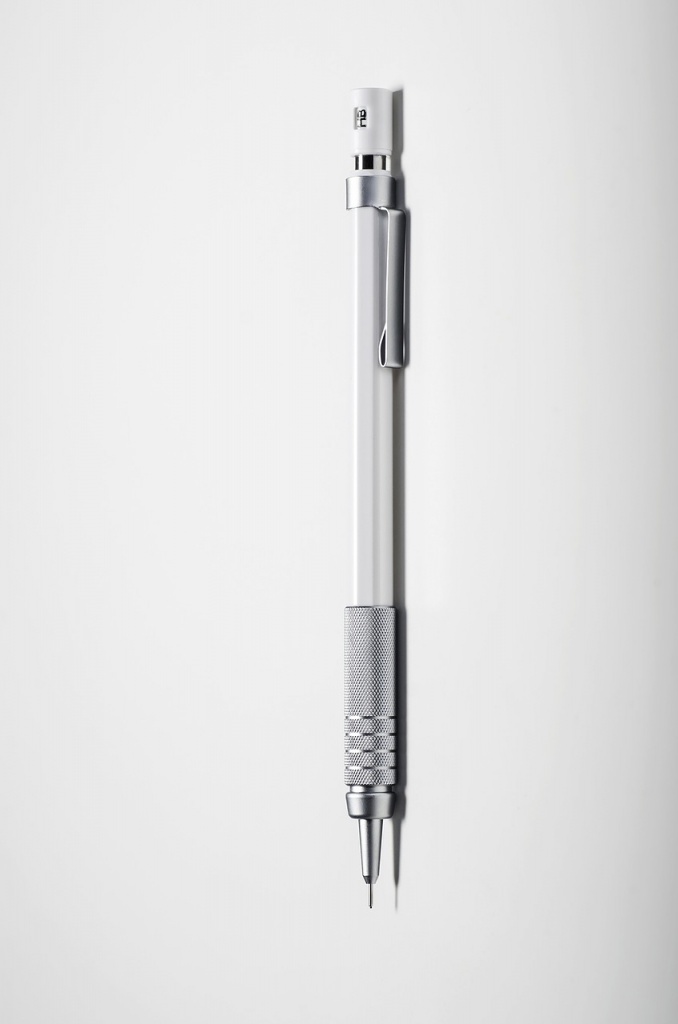 While traditional wooden pencils have a permanent home in modern society, mechanical pencils are also popular.

There is little solid proof of the pencil's existence in the 1600s, but a mechanical pencil was found on a ship wreckage in 1791. Sampson Mordan and John Isaac Hawkins applied for its first patent in 1822. The British duo helped the official establishment of the lead-propelling product.

The most significant change took place in 1879 when Joseph Hoffmann invented the pushbutton clutch. The Eagle Pencil Company put the device into the Eagle Automatic, thus creating the first mechanical pencil. Flaws to this design were corrected in 1929 and is close to what we know now.

Today, mechanical pencils are much more dynamic than their 1900s counterparts. Ratchet-based pencils contain two or three small jaws inside a ring at the tip, which holds the lead. The jaws push the lead forward when the push-button is activated.

A small rubber device keeps the lead in place when the jaws close. Screw-based pencils use a screw to move a slider down the barrel, allowing the lead to advance. Clutch pencils and ratchet-based ones are similar.

The plastic encasing mechanism material is made of polystyrene, and the eraser is made of synthetic rubber.