You hear the roar of a UPS truck and eagerly check the front porch. There they are, they're finally here. New home theater speakers-- the perfect addition to the entertainment system. You pull off the stubborn packaging tape and rip open the box only to face your worst enemy: Styrofoam.

You strategically avoid restaurants that use Styrofoam for their takeout and coffee shops that pour your favorite dark roast into Styrofoam cups. You cringe at the sight and thought of it, but now you must handle it; there's no other way.

Styrophobia is real. It sends chills down some people's spines when they touch it. People cannot stand the sound of it, either they claim it is ear-piercing and just as bad, or worse than nails on a chalkboard. A co-founder of a digital marketing agency in New York City even banned it from the office.

So, why can't we seem to escape this repulsive material? 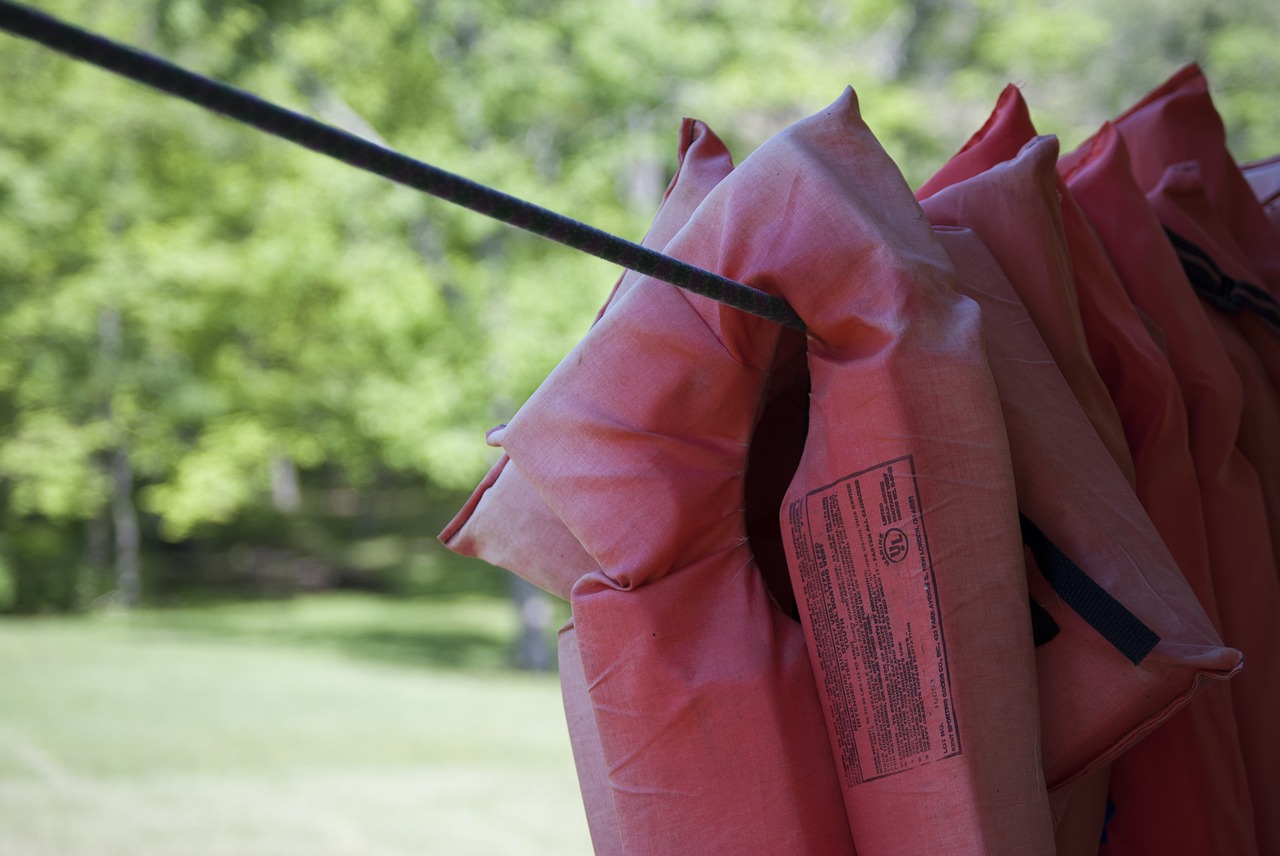 Styrofoam's buoyancy has made way for the foam pool noodle, boogie boards, life vests and kick boards children may use to learn how to swim. It's also useful to insulate a home.

Since most of the final product is 98% air, it is ideal for shipping because it is lightweight. It can also be re-purposed into different shapes by cutting it.

The material is important for medical coolers. The temperature is easy to control and is used to transport vaccine and medicine that needs to be kept cool.

Artist Michael A. Salter takes a more creative avenue with Styrofoam and transforms it into one-of-a-kind art exhibits.

The petroleum-based plastic foam is lightweight and excellent at shock absorbance. It can be molded into any shape and is used to ship fragile items, like electronics and furniture.

Did you hear about the apothecary and the chemist? 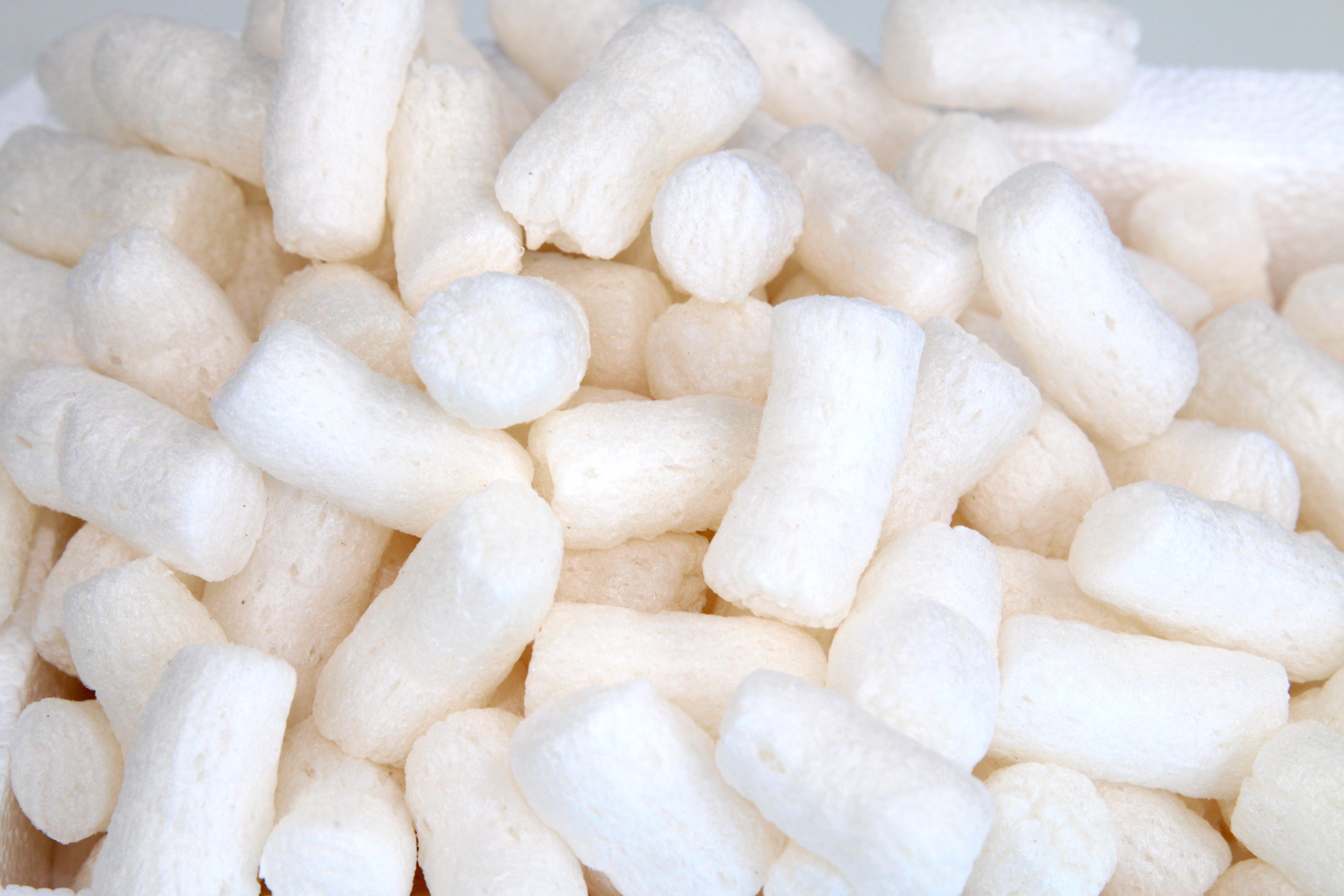 We attribute two people in creating Styrofoam as we know it.

As an apothecary, Eduard Simon made and sold medicine. He unknowingly discovered polystyrene in 1839. The substance was isolated from natural resin and formed the material's base component.

Chemist Hermann Staudinger came along almost a decade later to research elasticity of polymers. He realized what Simon had discovered and decided to investigate the material even more. BASF, the German chemical company, began manufacturing polystyrene commercially.

By 1942, the United States military used the material in life rafts upon discovering it is water resistant and buoyant. 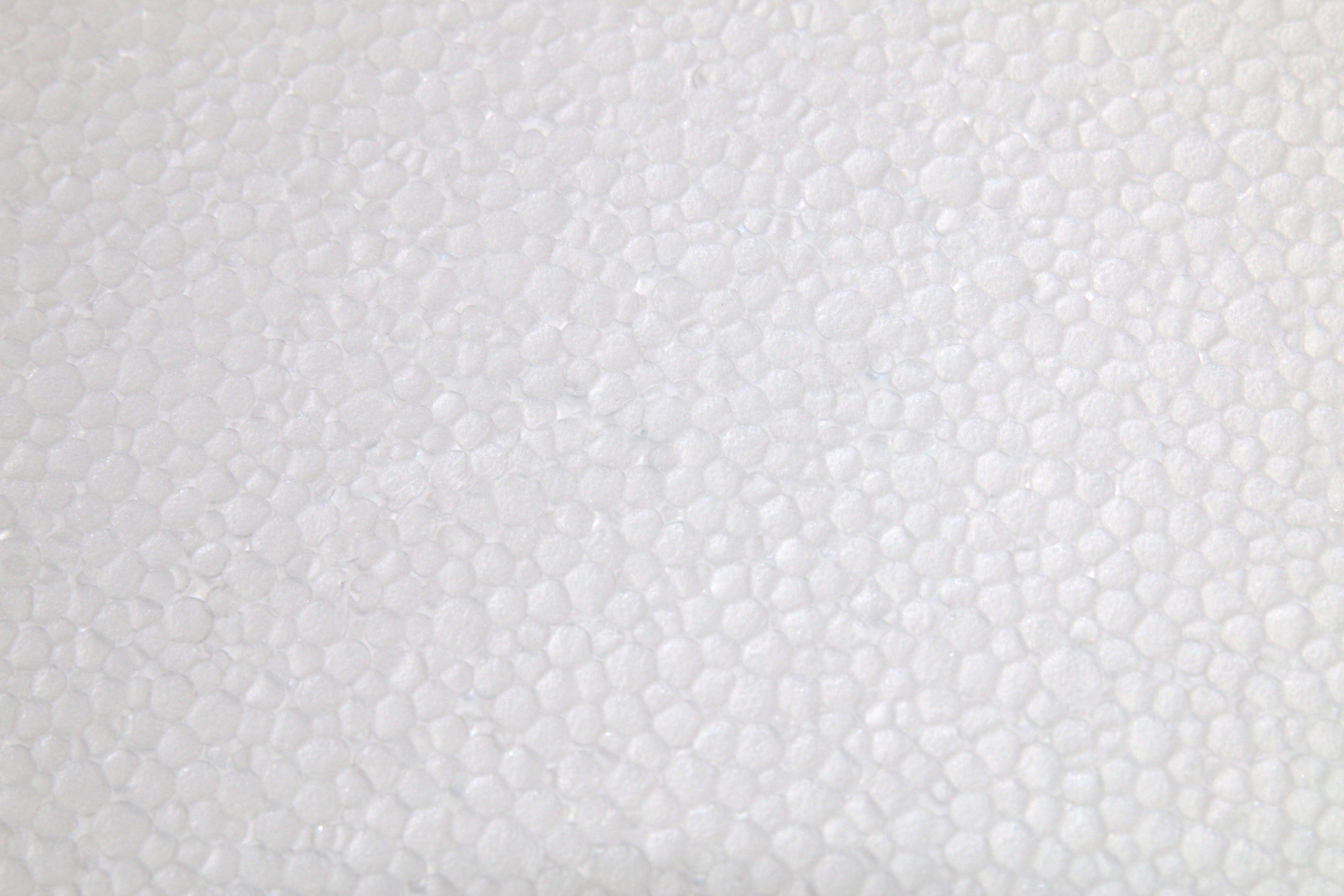 Several steps are taken to create the uniquely offensive Styrofoam texture. If you look at it closely, Styrofoam is an assembly of small polystyrene foam beads.

The beads are small early in the process and grow with a hydrocarbon expanding component. Once hit with steam, each bead becomes approximately 40 times their original size. They are then molded into whichever shape is needed, and hit with more steam until they reach their final shape.

Reach for the Sky 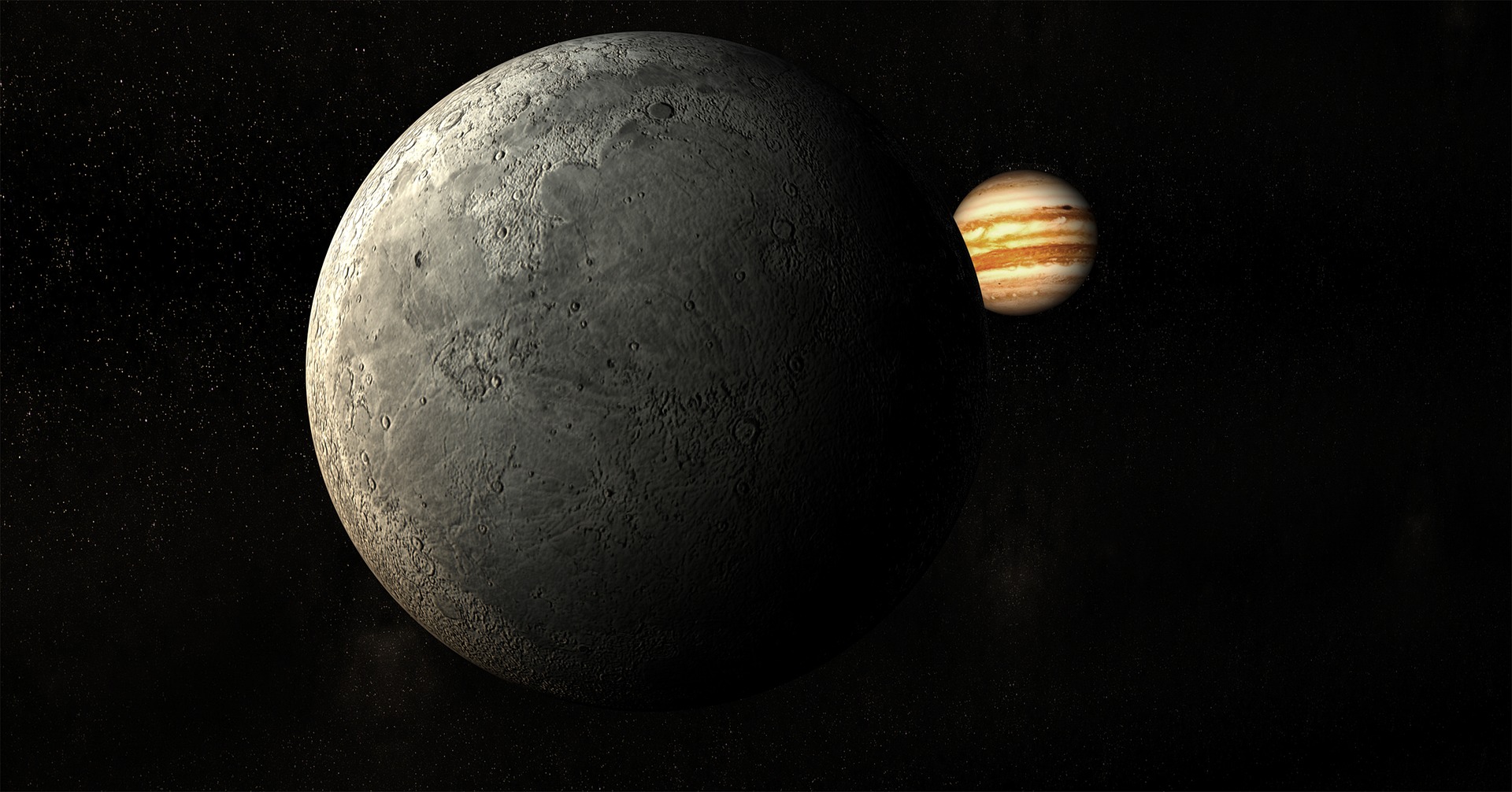 Styrofoam tells us stories we never heard before. An astronomer at Lehigh University in Pennsylvania led a study with researchers from Vanderbilt University and Ohio University; they discovered a new planet.

The new planet is as dense as Styrofoam.

The density is determined by the size and mass. Scientists pay close attention to a planet's transit (when a planet passes in front of its star and blocks the light) to figure out how large a planet is.

Knowing the density of Styrofoam through our own experiences allows us to better understand a planet existing 320 light years away. It's referred to as the puffy planet " and could help scientists find new habitable planets.

These types of planets are given that name because of their inexplicable appearance. Such planets are wider than Jupiter, but have half the mass and are less dense than a cork. Scientists claim these planets would easily float in water, similar to Styrofoam. Despite their notably low density, they have extraordinarily large atmospheres.

I guess fifth graders using Styrofoam to make solar system model projects were onto something, after all.