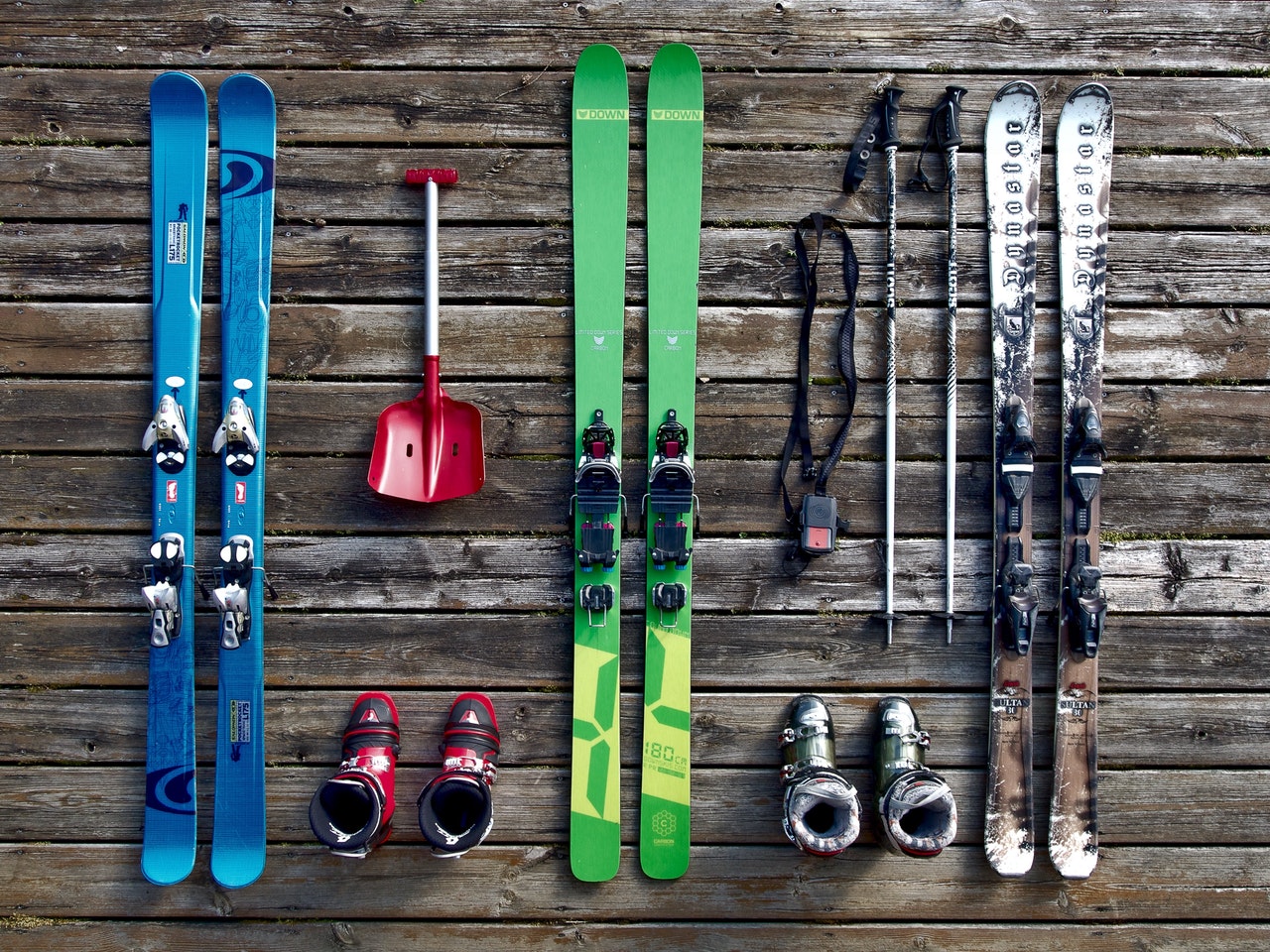 This time of year, skiing is a popular sport for many. For some, it's popular year-round if the weather is right. Personally, I'm not good at skiing. I've gone, and I'd go again, but I just can't get the hang of it. So, when this happens I tend to do some research to learn more about it. Learning is the first step to conquering something.

Whenever I've skied, I rented all the equipment, so I never knew all the work that went into making sure the skis glide smoothly across the snow and down the slope. Before we get into that, let's take a look at the history of skiing!

A Brief History of Skiing

Skis have been used since somewhere between 8000 and 6000 B.C., starting with use by hunters. Rock paintings and preserved skis give us a tentative date. We also know that skis were covered with fur and used as early forms of climbing skis.

The early uses of skis were practical, having been used by farmers and even members of the Swedish Army. Early designs were problematic, as the ski would bow under the skier's weight. This really became a problem when it developed into more of a recreational activity in the 1700s.

The 1800s brought the invention of the chambered ski from the Telemark region of Norway, which was revolutionary for the sport. These skis curved up in a concave design that spread the weight more evenly across the ski while earlier skis were thick to keep from bowing, but also cumbersome. This new design allowed for lighter skis that had better shock absorption and made turning easier.

Hickory skis were invented in Norway in the 1880s. This material was tough and resisted damage from rocks, but also made it possible to produce thinner skis. A lighter body of spruce with a hickory base was invented in the 1890s, making for an even lighter ski. However, these were not waterproof. It wasn't until 1932 that the first three-layer ski was successfully invented.

In 1936 the first chairlift was invented, and a formaldehyde-based adhesive invented for airplanes enabled better ski construction with the use of metals and plastics. That same year, aluminum ski poles entered mass production. 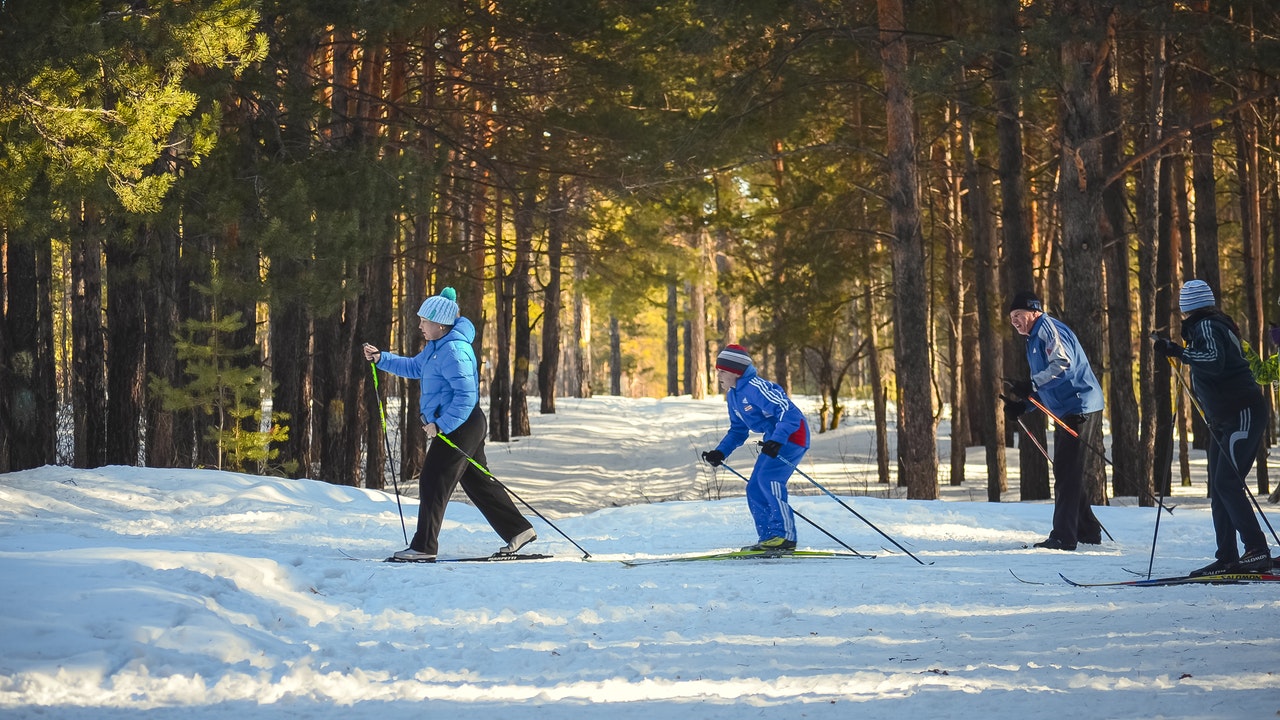 Aluminum skis were first manufactured in 1945— again, aircraft engineers are credited with creating aluminum-laminate ski with a wood core. The first successful metal ski was invented in 1949 and then— ten years later— the first plastic fiberglass ski was invented.

Over time, materials became stronger and skiing developments in design continued to improve the sport. Today's skis are made of high molecular weight polyethylene, the most common form of plastic.

While we all want our tires to provide friction when it snows, this isn't something we want with our skis. Ski wax, which was— we believe— invented in the late 1600s (with the first documented use in 1761), helps minimize this friction.

In the U.S., California gold rush miners began holding organized, downhill skiing races. They figured out on their own that mixtures of vegetable and/or animal oil worked to lubricate the bottom of the skis. The first commercialized "waxes" were actually made of pine pitch, vegetable oil, and sperm oil.

Some people found that melted paraffin candle wax worked better in colder weather. It wasn't until the 1940s that petroleum-based waxes were manufactured, typically using paraffin. Today's ski waxes contain a mixture of waxes and additives, including petroleum-based paraffin, graphite, silicon, and more.

Waxing skis both —provides protection to the surface of the ski and help to reduce that pesky friction. Harder waxes are typically used in colder weather conditions while softer waxes are used in warmer, wetter conditions.

The application of ski wax involves a lot of precision and science, especially under Olympic conditions. With both parts of the ski and components of wax mixtures using petroleum-based materials, this is just another part of our lives powered by petroleum.

So, what is the key to gliding down the slopes? Knowing and understanding waxing your skis and minimizing friction.