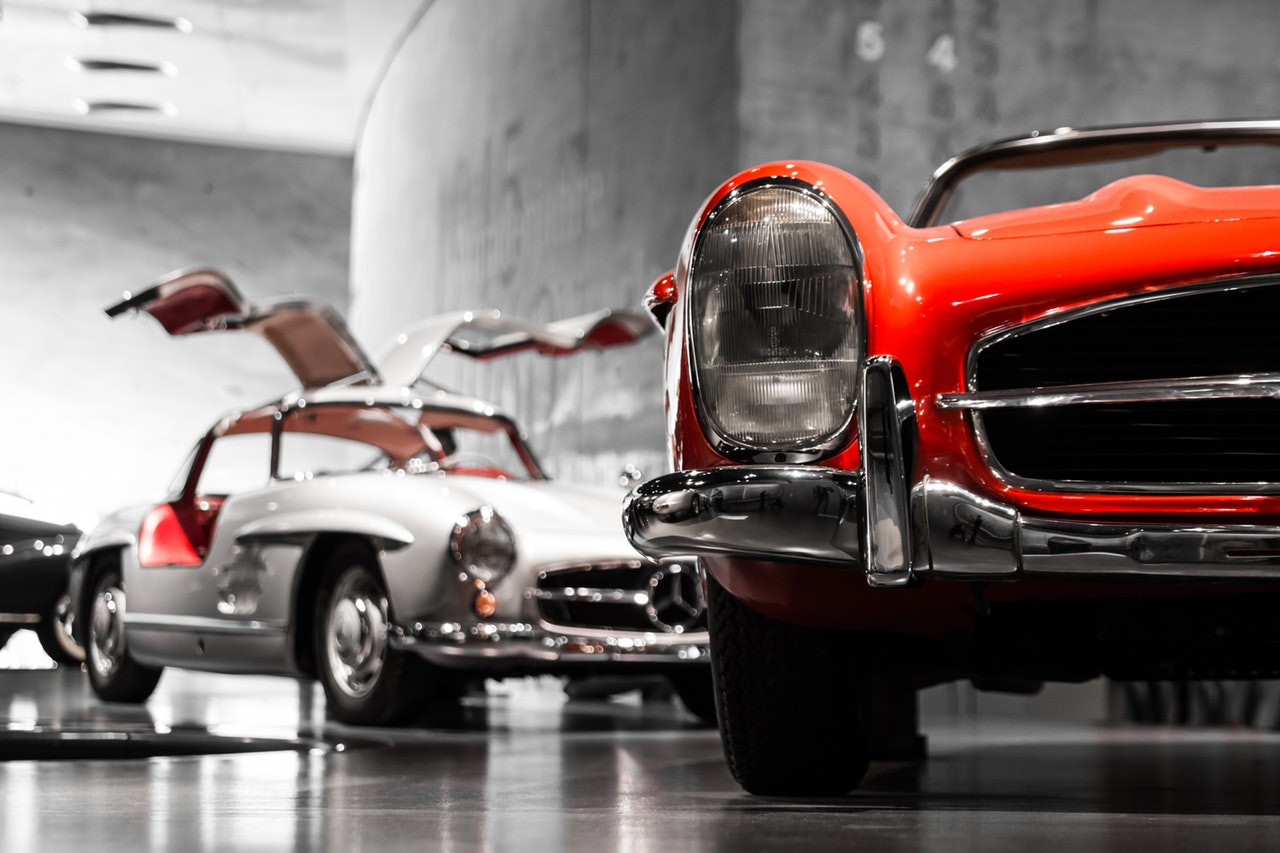 Classic cars and beautiful women are instantly paired in the minds of many. There's just something about the combination that is timeless, and it's something that has stuck around for quite some time.

And the job is hard these days. Because so much has changed, so much is expected of those who model the cars and they aren't just women anymore.

Let's take a look at the evolution of car show models.

In their early days, car show models were there to bring out features of the cars they modeled. They were often dressed in sexy attire, including super- high heels, and added some appeal to the brand. They rarely spoke, and when they did they spoke from a well-memorized script.

A woman named Margery Krevsky set change into motion in the field of auto show models. Working with models and for J.L. Hudson Company at the time, she attended the Detroit auto show in the late '70s and asked one of the models if they could tell her about the car. After saying that she could, but that she wasn't supposed to, Krevsky knew that something had to change. She seized the opportunity.

Two years after she attended the show, those changes took effect. At first, models began to interact with show attendances and they were dressed more modestly. This was key so that attendees could identify with them and engage in conversation easier. If they appeared more like those attending the show, they'd have an easier time talking with them.

Krevsky really knows her stuff about the industry, too. She wrote an entire book on the evolution from model to product specialist: Sirens of Chrome: The Enduring Allure of Auto Show Models reflecting the changes she initiated and watched through the years.

Today, these roles aren't gender-specific. Both men and women work as car show models, and they know a lot about the field they work in and the cars they work with.

There's just something about hearing information on cars (or anything, if we're being honest) than reading it in a pamphlet or on a little information stand next to the car. It was that human interaction that Krevsky wanted to tap into and utilize in this industry. Things changed for the better because of it.

Margery Krevsky's first clients were Nissan and Pontiac (a division of GM). Today, she runs a successful company called Productions Plus - The Talent Shop, founded in 1981. They are the leading full-service talent management agency in Michigan and the leading auto show product specialist provider in the country. 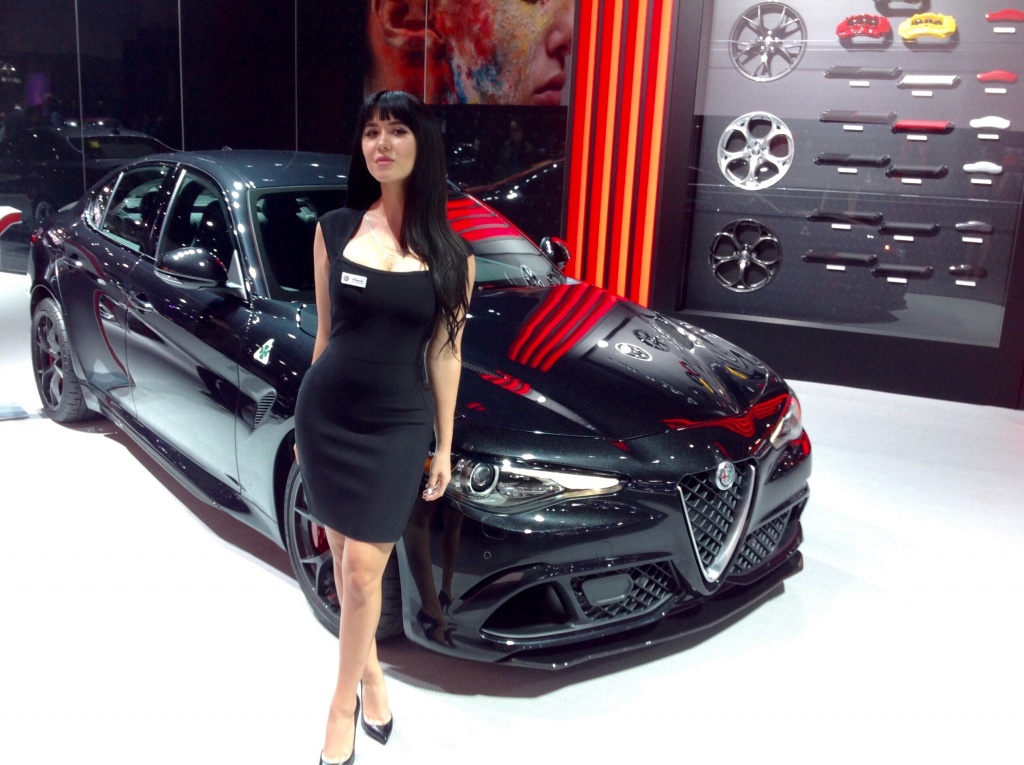 Models, now often referred to as product specialists, are auditioned and chosen months before the show. Then, their wardrobe is chosen a wardrobe that works well with the brand's image, and the models drive and learn about their car as much as they can before the show.

This is sounding pretty good to me.

Then there's a test. They have to prove that, after their training and time spent with the car, they know their stuff. They also study the brand's history, updates in technology, new car models really anything they may be asked about during a car show.

These specialists are well educated, many holding degrees in marketing, communications, and other fields. Their job involves being on their feet all day, keeping up-to-date on many aspects of the industry, and a lot of travel.

Still, this is all well worth the efforts for dealers. Before models spoke about the cars, only salesman were allowed to give the details, and that was a little intimidating to those attending the show.

Besides, who would you rather speak with a car salesman or a super-smart model?