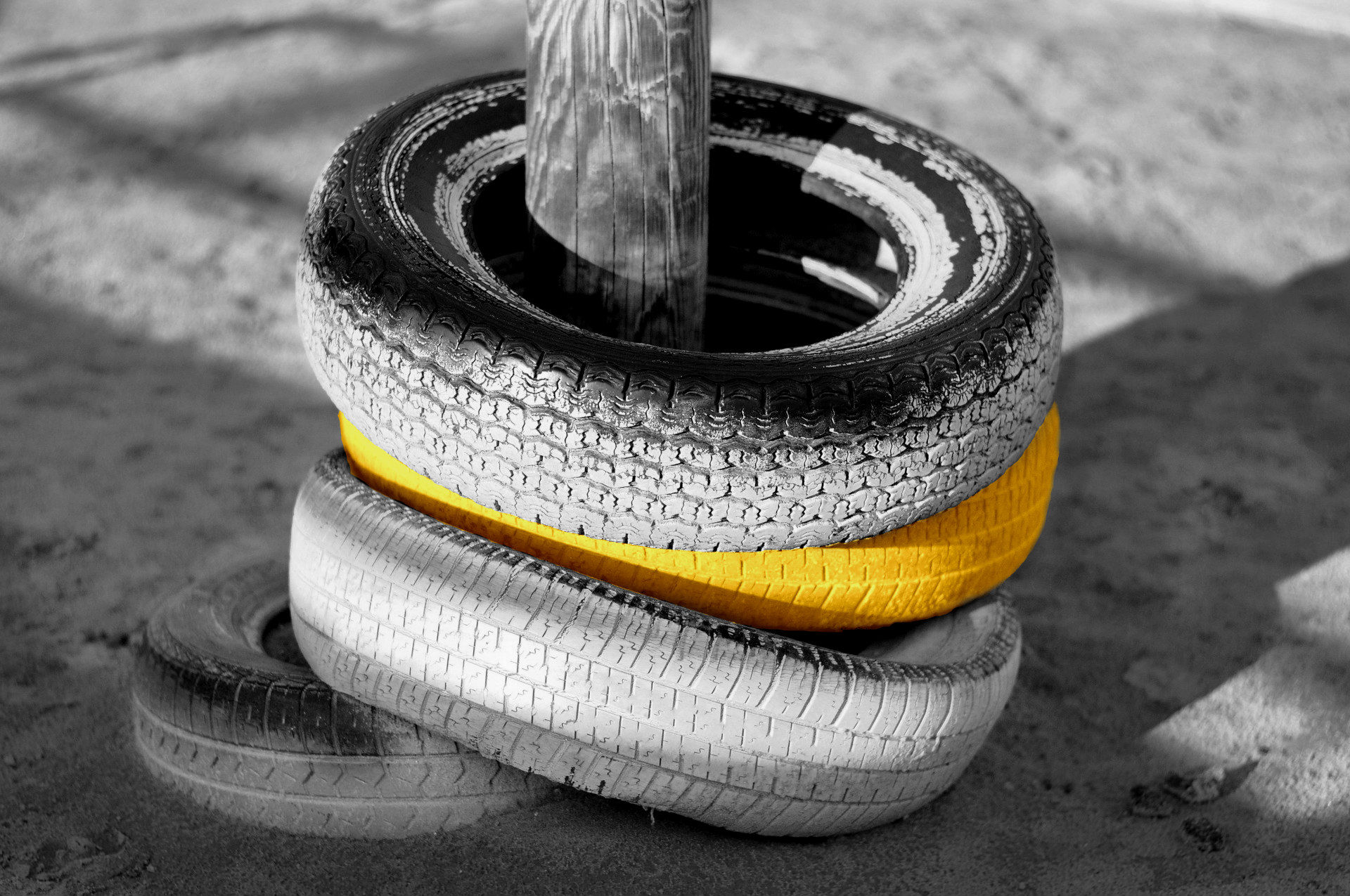 Long gone are the days where human transportation was limited to, say, a Conestoga wagon pulled by a team of draft horses.

In a world full of planes, trains, and various types of automobiles, the human race has learned to move fast. We're comfortable around transportation vehicles, no matter what form they take. But especially cars. We all love our cars. As a human race we have mastered the automobile, plain and simple.

And with this mastery, with this comfort, comes a whole new level of customization and sophistication. The automobile industry has literally given endless possibilities to have a unique-to-you car. Gone are the days of black, " red, blue or beige cars. Now we've got awesome color names like "Splash" (Chevy), "Black Sapphire Metallic" (BMW), "Plum Crazy" (Dodge), and "Caramel Bronze Pearl" (Subaru).

Nothing sexier than a car painted Caramel Bronze Pearl, huh?

Maybe it's our own vanity, but it would seem that auto innovation primarily focuses on the overall look and design of the body. Fancy names, sexy curves, "bad boy" details (I'm looking directly at you, Lamborghini) ...It's what's on the outside that counts, right? (unless if it's a discussion about vehicle emissions and fuel efficiency. Then it's what's inside that counts.)

But for all the effort put forth to make cars sleeker, more fuel efficient, and more environmentally-friendly, why is it that so little attention seems to be paid to the tires? You know, those four rubber wheels on the bus that go round and round? If you have any interest in cars, you're probably at least somewhat familiar with the International Geneva Motor Show in Switzerland. This annual motor show, which just wrapped up Sunday (March 13), has been an important platform for the auto making world since 1905. 2016 marks their 86 th show.

Geneva is the place to go to see new production supercars and concept vehicles by the biggest and the best names in the auto industry. And while companies like Bugatti, Lamborghini, Aston Martin, and Opel are making waves across the internet, arguably one of the most interesting innovations has come from Goodyear.

The Goodyear Eagle 360 is described as a concept tire for autonomous vehicles. What is particularly striking about this concept is the tire's completely spherical design— goodbye wheel, hello innovation. This purely conceptual design adds intellect beyond our phones and our cars and puts it into the tires— a smart move, given the large role tires play in making a vehicle move. And boy would these tires move ...in all directions, no less. This total freedom for moving in all directions is brought to you by magnetic fields. Magnetic levitation? This futuristic concept seems a bit more like magic levitation. Inspired by brain coral, these tires are customizable for location and driving habits courtesy of 3D printed treads which stiffen in dry conditions and soften when wet to provide the vehicle with optimum control in all kinds of weather conditions. Sensors within the tires would also register road conditions and not only adjust the speed of the autonomous vehicle, but also communicate the conditions to other vehicles.

Check out their video to see these concept tires in hypothetical action:

Does something about Goodyear's Eagle 360 remind you of something? You're probably thinking about the Audi Will Smith's character drives in the futuristic 2004 film I, Robot. The Audi RSQ was made specifically for I, Robot (Credit: Twentieth Century Fox)

While Goodyear's spherical tire is probably the most extreme example of trying to reinvent the wheel, they're not the only ones trying to make some changes. While current automotive tires are pneumatic (they're filled with air), companies like Bridgestone have been conceptualizing practical non-pneumatic tires. Hankook has been testing its own NPT tire design, the IFlex, and Michelin has been producing their "Tweel, " as well. The main benefit for non-pneumatic tires is the fact that they cannot go flat. Without an inner tube of air, there can be no loss of air, which means no more stops on the side of the highway to change a flat. A benefit in itself? Maybe. Other advertised benefits for going airless include eco-consciousness/sustainability (the materials of these tires are more recyclable compared to current tires) and the benefit of extra space for not having to carry a spare. Because these tires are primarily concept-only on cars for the time being, benefits/disadvantages are primarily speculative. The advent of the tire as we know it today has almost everything to do with bicycles and Charles Goodyear's invention of a process to vulcanize rubber in 1839 (a process which transforms rubber into a more durable, yet pliable substance, as opposed to hard rubber). The pneumatic (air-holding) tire was invented to provide an even more comfortable riding experience with vulcanized rubber tires.

Now, over a century later, we are trying to improve our state-of-the-art vehicles with equally state-of-the-art tires. But with all these innovative concepts, it's a wonder why tire advancement hasn't become as mainstream as vehicle advancement. It would be naïve to ignore the impact of money in the auto industry, especially in terms of a cost/benefit analysis to investors and consumers. Tires are already quite costly— what would the expense be for a "smarter " tire, and how available would these be to the "average" consumer?