They come in many shapes, sizes, colors, and flavors. Chances are, if you've attended any Christmas parties, you already have plenty of candy canes at home.

It's original purpose, according to legend, was to keep children in the choir quiet during the Christmas nativity service. It was originally a plain white sugar stick bent to resemble the hook in a shepherd's staff.

The iconic red stripes came to be in the 1900s and were often flavored with peppermint or wintergreen, though recipes for peppermint candy sticks appeared in the early 1840s.

Bob McCormack of Bobs Candies, formerly known as Famous Candy Company and the Mills-McCormack Candy Company, is one of the world's leading makers of candy canes.

Then Gregory Harding Keller, McCormack's brother-in-law, patented the Keller Machine in 1957. This machine automated the process of twisting soft candies into spiral striping, then cutting them into the perfect candy cane length.

Today, people don't only eat their part of the nearly 1.7 billion candy canes that are sold each year they hang them from their trees, right alongside their lights and ornament. They're often featured on gift bags and wrapping paper as well.

As the origin tale says, the candy is said to have been bent to resemble a shepherd's staff. This was done with the intention of reminding the children of the shepherd's visit to baby Jesus on Christmas.

Another meaning attributed to the canes is that, when held a certain way, they resemble a J, " and that J " stands for Jesus. The original white color was used to remind and teach the children about Jesus' sinless life. 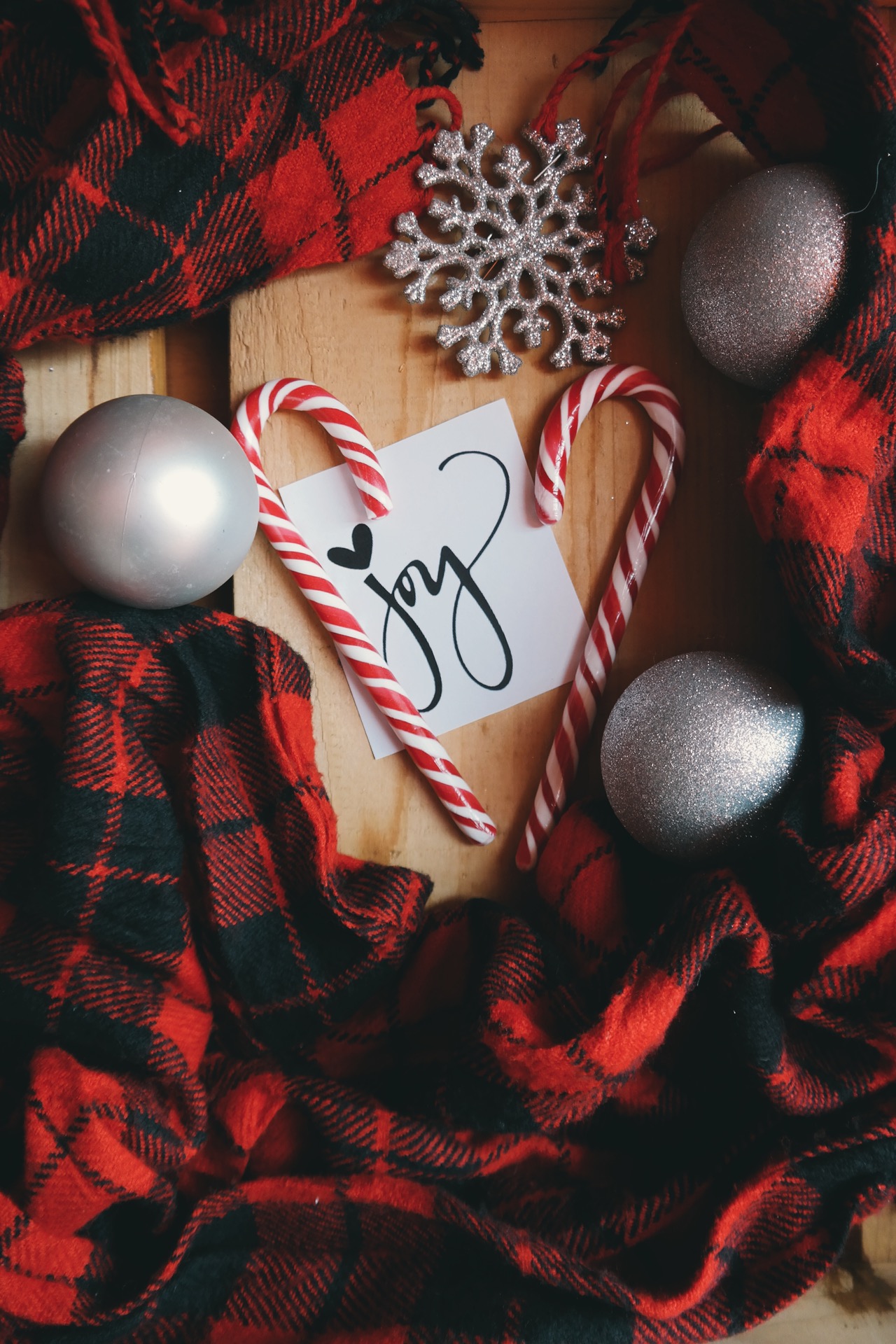 In the red dye! The red coloring in candy canes usually comes from Red 40, which has been deemed safe by the FDA. Though it comes from petroleum distillates or coal tars, it has been closely tested to ensure that the final product has none in it.

And we can't forget the lubricants. Whenever commercial machinery is involved, lubricants and oil are usually utilized the ensure that the machines run smoothly.

Does the thought of greases and oils near your food make you queasy? Well, I'm here to tell you that you have nothing to worry about! Food Grade lubricants and oils are designed to typically meet NSF, CFIA and FDA guidelines. This ensures that they are safe in the event that they incidentally come in contact with food or those working in the factory.

And now that you know the history of candy canes and how petroleum is involved in their production, you have something to talk about around the family dinner table this Christmas.

Your in-laws are sure to love these fun facts!